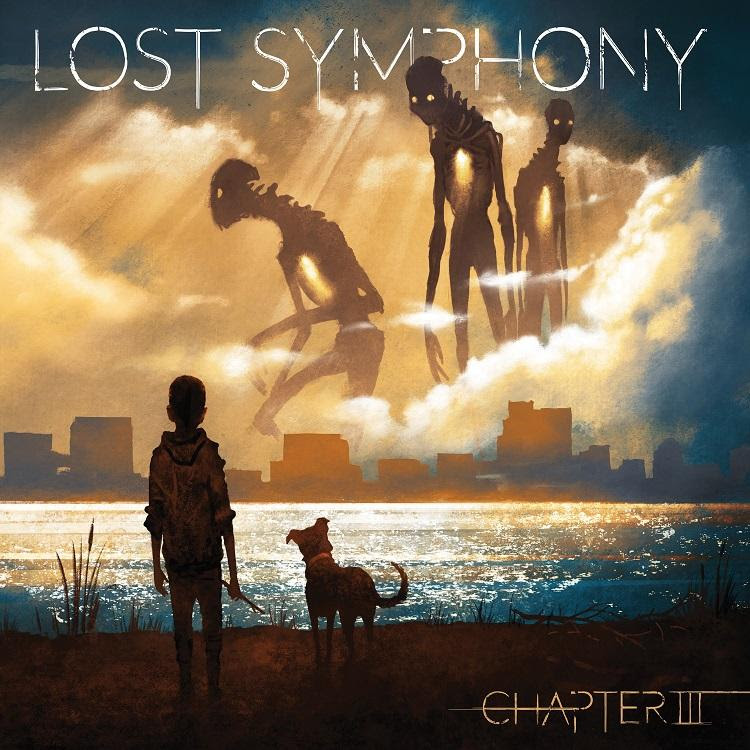 “When I first heard LOST SYMPHONY, I wasn’t sure what to expect,” Skolnick says. “I knew there’d be strong technical skills but was pleasantly surprised to hear how much else was going on: Melodic development, dynamics, compositional creativity and other elements not always present in music with this high a level of chops. While there is plenty of fodder for fans of ‘shred,’ there is also no shortage of moments for listeners of true classical, soundtracks and other symphonic music as well. The music may sound serious, but the players have a serious sense of humor, which adds to the overall quality. It is humbling to share ‘guest guitar’ duties with Marty and Nuno, two guitarists I consider to be champions among our generation of players, and an overall honor to be brought in to participate.”

Friedman adds, “The folks in the LOST SYMPHONY project have a deep love for guitar. Let me rephrase that, they are dangerously obsessed with it! Whenever I am invited to participate in their music, it is exciting to be around their tireless enthusiasm, and cool things always seem to happen because of it. The newest song, ‘Take Another Piece,’ may be my favorite of all the LS songs I`ve been a part of. There are some really unorthodox things going on.”

LOST SYMPHONY was set in motion when Benny Goodman invited guitarists Kelly Kereliuk and Conrad Simon to add another dimension to the classical demo he had composed. An early recording of “Leave Well Enough Alone,” which appeared on Chapter II, made its way to All That Remains co-founder and guitar hero Oli Herbert, who quickly jumped aboard as a chief collaborator.

With the release of last year’s Chapter II, LOST SYMPHONY members Benny Goodman, Siobhán Cronin and Cory Paza also launched the 2020’d podcast. Instead of binge-watching countless TV shows, this creative three-ring circus with boundless energy decided to create a podcast to provide a vehicle for their pent-up creativity. The modern-day triumvirate called up some of their most interesting and successful friends, including recording artists, touring musicians, music industry experts, TV personalities, even a billionaire, and asked these friends to give us their take on current events as well as to share some of their wildest entertainment memories.

2020’d is a series of no-holds-barred discussions. chocked-full of insider information that explores the various paths that lead their highly successful guests to their unique lifestyles and prominence in the entertainment industry. Paramount in the podcasts is a healthy serving of rock n’ roll war stories that give you a peek behind the-curtain of the entertainment industry.

A full archive of previous episodes is available are available at www.2020-d.com/pages/archive.
Upcoming 2020’d Episodes: