After causing waves of excitement with the release of their latest single “Defense of Moscow,” SABATON unleash the single’s official music video today. Watch now:

Listen to the song here: music.sabaton.net/DefenceOfMoscow

“Defense of Moscow” is a cover from Russian superstar Radio Tapok. It follows last year’s successful collaboration between SABATON and Radio Tapok on the live version of “The Attack Of The Dead Men.” Covering the song in English and giving the song their unique SABATON style, the band released another epic masterpiece that once again highlights an important turning point in European war history. In order to give “Defense of Moscow” the salute it deserves, SABATON created an extraordinary and strictly limited 7″ vinyl in red with a beautifully etched B-side. This rarity was only available for pre-order between May 7 and May 9 and will be officially released on July 9. 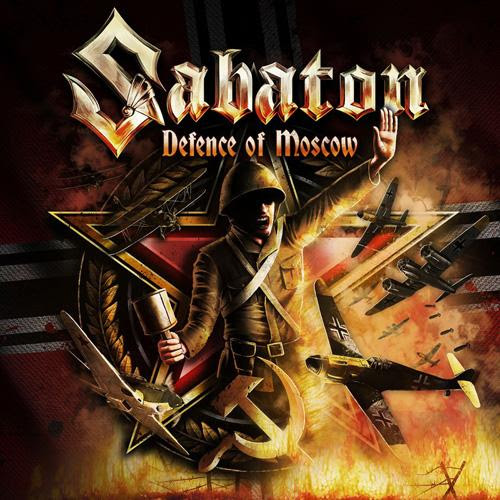 SABATON’s Pär Sundstrom comments: “May 9 is celebrated as V-Day in Russia, the day to commemorate the victory over the Nazis in WW2. This year, we participate in the memory of this event by releasing a song dedicated to the brave men who fought in the Battle of Moscow. This track was originally written in Russian by our friend Radio Tapok. It’s a very strong song and we thought it made sense that Sabaton should give it a try to make an honorable cover of this song.”

In regards to the video, he adds, “We are excited to also share the music video with you which shows the story of the Battle of Moscow in 1941.”

The release of the single has been thus far extremely successful with SABATON leaving another impactful mark in the music scene. 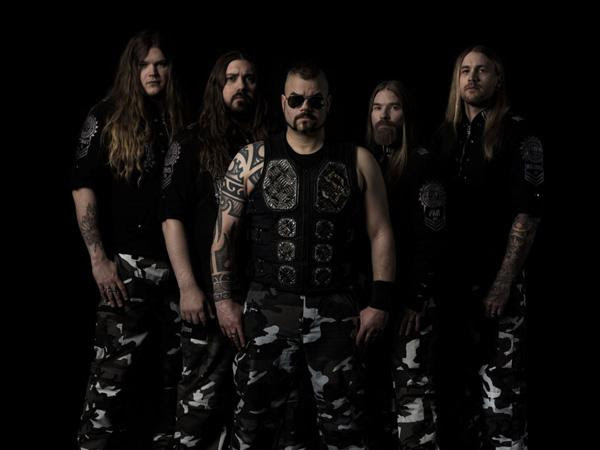