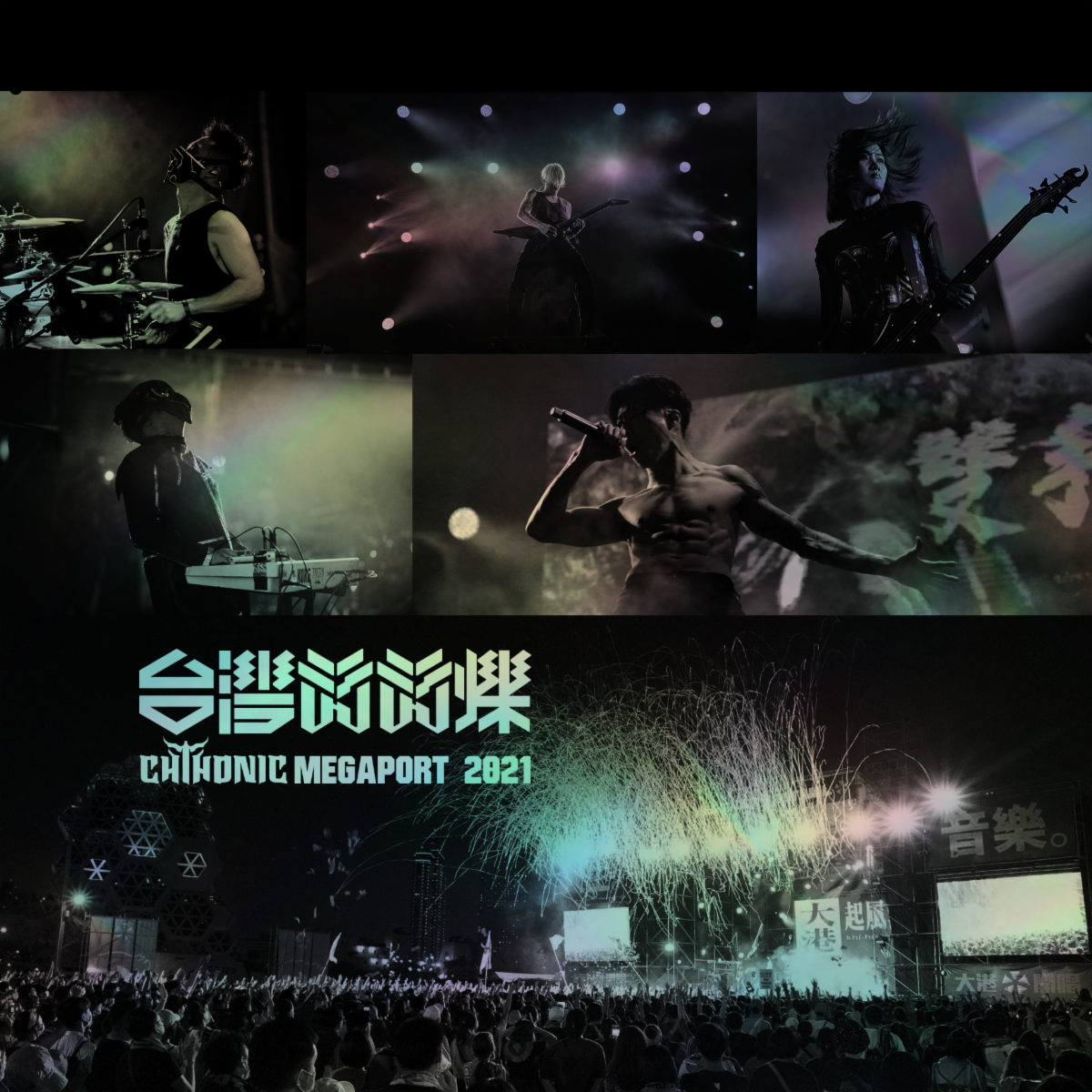 Fans who missed symphonic extreme metal masters CHTHONIC’s triumphant return to the stage to headline Taiwan’s massive Megaport Festival in March will have the opportunity to experience the show with the release of the Chthonic Megaport 2021 live album and video on May 19.

For a special preview, watch “Set Fire to the Island” today via Revolver at www.revolvermag.com/music/see-chthonic-play-set-fire-island-taiwans-2021-megaport-festival.

After making history by successfully managing the COVID-19 pandemic, Taiwan was able to move forward with the Megaport Festival, the first large-scale rock festival since the unprecedented global lockdown. Taking place March 27-28 in Kaohsiung, Taiwan, the festival featured more than 100 artists on 10 stages. Founded in 2006 by CHTHONIC’s Freddy Lim, who left the organizing team after being elected as a member of Taiwanese Parliament in 2016, Megaport Festival attracts tens of thousands of people every year, with this year’s festival selling out its 20,000 tickets within five minutes. For their performance, CHTHONIC was joined by Audrey Tang, a longtime CHTHONIC fan who currently holds the seat of Digital Minister in Taiwan’s cabinet.

“I felt very excited and grateful when I stood on the stage,” Lim says. “I cherished the connection between the crowd and me, and I also wanted to cheer up the people around the world who watched the show through the live broadcast so much.”

Lim also used the Megaport appearance as an excuse to reclaim his once-fit body, which he shows off on the album’s cover and in the “Set Fire to the Island” video. “I have always been fit in the past,” he says. “But after entering politics and having a baby, I didn’t have enough time to exercise, so I was a little out of shape. Last year I promised the fans that if the Megaport Festival was held as scheduled, I will get my fit body back and take off my shirt in this show. So, I take off my shirt later in the song! Good to have my fit body back!”

While Taiwan is considered home of Austronesian peoples and a mystic island nation in the Orient, advanced technologies, modern cities, and upholding human rights and progressive values are also part of the image of Taiwan, and CHTHONIC gives the best interpretation of the contrasting images of the country. CHTHONIC’s lyrics are inspired by Taiwanese mythology, folk stories and history, and the music incorporates elements of traditional Taiwanese folk music, enka and sorrowful melody from Taiwanese opera, accompanied by traditional Taiwanese musical instruments, such as hena, zheng – also known as “box zither”- and pgaku flute. Contemporary symphonic black metal, melodic death metal, blood-boiling riffs and solos are also integral parts of CHTHONIC’s music.

Several of CHTHONIC’s albums have entered the In Taiwanese pop-music charts, and the band has been awarded the Golden Melody Award, the Taiwanese version of the Grammy Award. With exception of its earlier works, CHTHONIC’s albums include Seediq Bale (2007), Mirror of Retribution (2009), Takasago Army (2011) and Bú-Tik (2013) were all released worldwide, with positive feedback from music critics. The band took on a lower profile with a reduced number of performances after Lim’s election into the Parliament in 2016, but they still released the album Battlefields of Asura in 2018, which won the Golden Melody Award for Best Band, as well as a number of other nominations. In 2019, Chthonic held a concert with a symphony orchestra in the square in front of Taiwan’s Presidential Office. It attracted 50,000 people, and its live video and audio was digitally released in 2020.

From Fuji Rock and Summer Sonic in Japan to Ozzfest in the US, Download in the UK and WOA in Germany, CHTHONIC has performed at major music festivals around the world, and has had toured hundreds of shows in Europe, North America and Asia. The group has also worked with many internationally renowned artists, including Lamb Of God’s Randy Blythe, Trivium’s Matt Heafy, guitarist Marty Friedman, Japanese folk singer Hajime Chitose, and Hong Kong diva Dennise Ho. 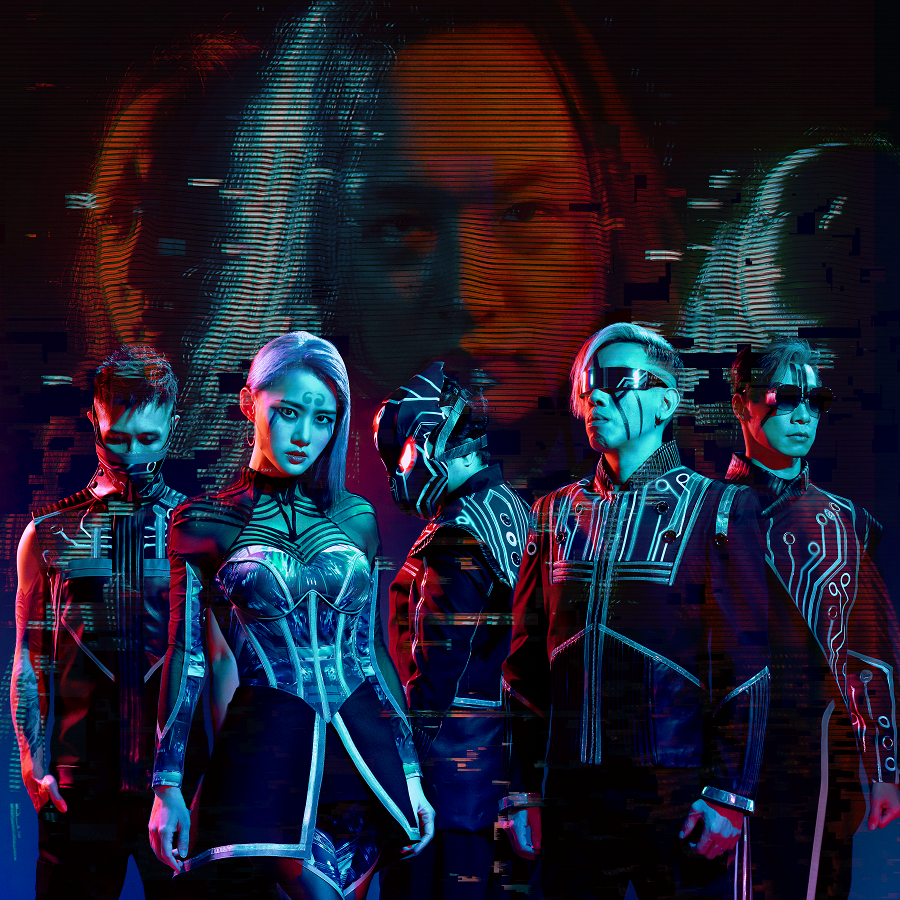