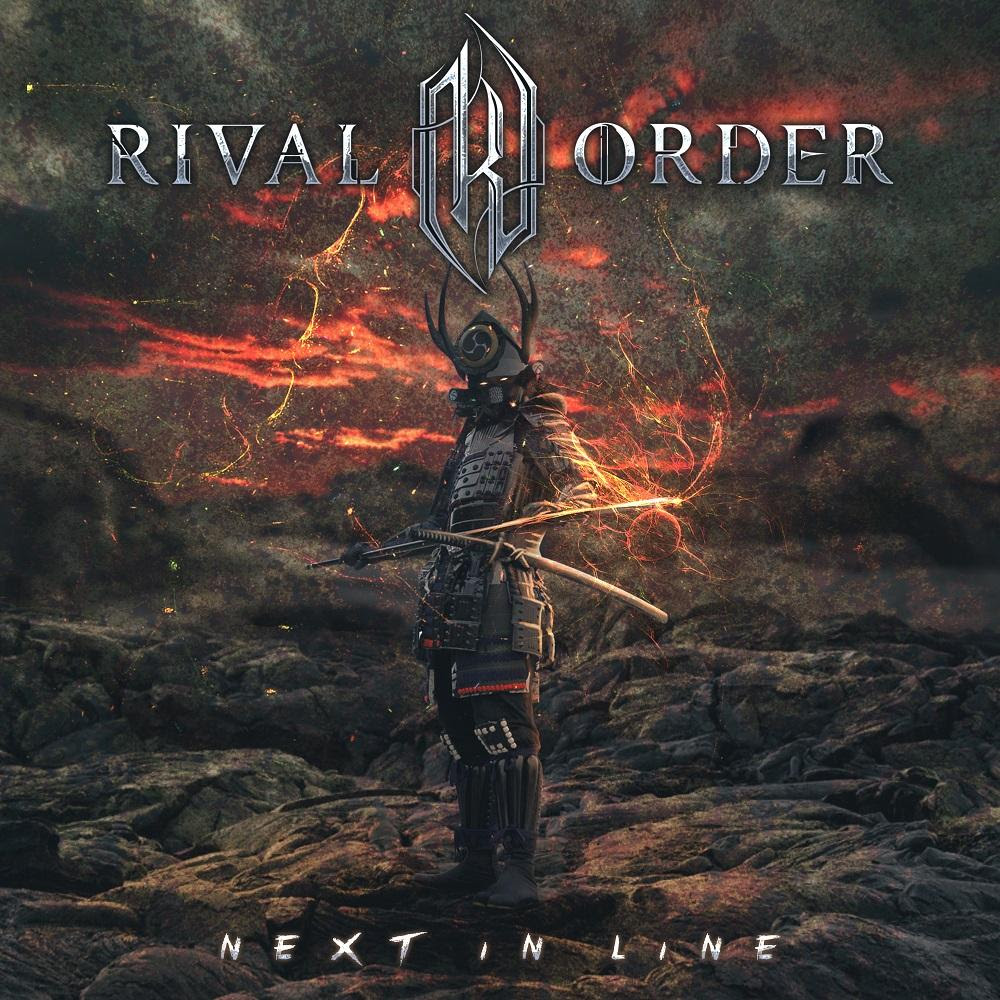 Melodic death metal band RIVAL ORDER has revealed “Next In Line,” the first single from their second EP, Beyond The Ashes, slated for release on August 27.
Check out lyric video for “Next In Line” at youtu.be/WX–AbwyyiQ. Also download or stream the single via Spotify and Apple Music.
“‘Next In Line’ was largely inspired by my own struggles as an artist,” says guitarist Joey Rival. “We face so many obstacles by not only our own design, be it self-doubt or fear of failure, but sometimes from our loved ones who may be unable to see the end result. I have always found music to be my safe space and the one and only way I can truly express myself. My hope is that through my art I can inspire others to continue to pursue their passions.”
In 2019 Joey Rival, the songwriter and mastermind behind RIVAL ORDER, set out to bring together a group of musicians to bring life to his songs. He began assembling a team of musicians starting with lead vocalist Chris Clancy (Mutiny Within), whose range includes melodic singing to guttural death growls. Lead guitarist and solo artist Pat Reilly (Tengger Cavalry, Fellahin Fall) was then chosen after hearing his expressive playing and session work. To fill out the rhythm section, drummer Kurt Holz and bassist Lou Hannoe were recruited. The group released the the-song Beginnings EP last March and had begun tracking a second EP when Holtz quit the band, leaving the new record in limbo. As luck would have it drummer extraordinaire Dirk Verbeuren (Megadeth) was available to lend his talents to the new record.

With its musicians residing in California, New York and England, the members of RIVAL ORDER have work through a process of collaborate over the internet and recording in their own studios, sharing audio stems using cloud storage services during the songwriting process.

“Putting together such an elaborate vision that I had for these tracks definitely presented its challenges,” Rival says. “Not having the ability to have everyone in the same room to hash things out as we went or discuss parts or changes definitely added more time to the process. That being said, working with the very talented people involved it helped make the process that much easier and truly brought my vision for this release to life, I couldn’t be more proud of what we accomplished together and ‘Next In Line’ truly covers my feelings and thought process for RIVAL ORDER.”