Isle is the newest release from Siberian metal collective Millstone, each song on the album winding and moving to the beat of its own drum while existing cohesively and potently within the groove/death-metal universe. Written by Ivan Scherbakov and produced by Vladimir Lehtinen (Second To Sun, Ultar, Grima, etc.), the tracks range from acoustic sections to chunky, head-bang-worthy passages akin to the works of Meshuggah, the musicians completely unafraid to throw us to the ground and mash us in with a killer hit of thrash. To take it up a notch, Isle is based on the sci-fi novel “The Inhabited Island” by Arkady and Boris Strugatsky, mirroring the theme of a draconian and totalitarian political society, making this a concept album to remember.

As someone particularly partial to dystopian sci-fi, Isle was immediately appealing to me. It didn’t hurt to understand the Russian language as the screams and growls bellowed through my speakers in an utterly brutal manner. The language itself, which can be both poetically beautiful and starkly intimidating depending on the context, lent itself here to a severe and dark experience. However, contrary to what I expected from a death/thrash record, Millstone kept it very interesting with this one by maintaining a nuanced balance using slower, sludgier, and sexier elements and breakdowns, roughed up by just enough speed and insanity to keep it wild, fresh, and uniquely their own. 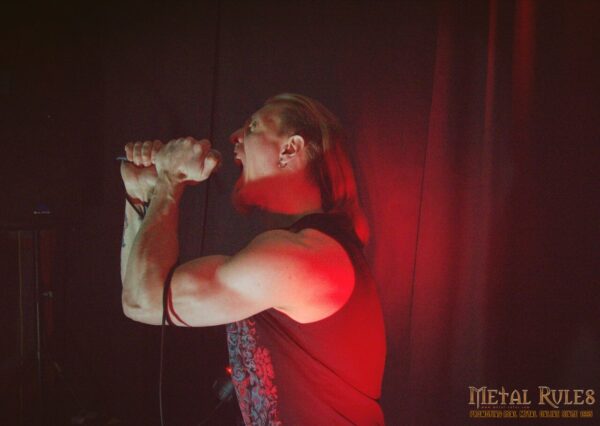 Where intriguing atmospheres are broken into by catchy and high-energy riffs, growls and screams in unmistakable tones shake the ground and shatter glass atop grooving rhythm sections that head only onward with the winds of fury. While I lay reeling and unprepared for what’s to come, I’m intoxicated by this alluringly painful wasteland which is our entry to the album: ‘Patres Ignotum’. If this isn’t enough to win my attention, a gorgeous lead guitar solo is destined to do the trick… and how lucky am I to get exactly what I want, not just on the first song, but consistently throughout the record? Apparently, Millstone set out to captivate and conquer – which is exactly what they did.

Showcasing their versatility further, the guys flip the script on ‘The Dark Tower’ with a smooth and bluesy intro to the track, which is followed by almost grunge-like riffing. When the power of the screams and the high-pitched, futuristic distortion of a guitar cut through, it would be easy to cause a mismatch between the initial instrumentation and the singing… but not for Millstone. In fact, they manage to seamlessly pull off a blending of styles that defines them as a polished, technical, and most of all creative unit. In my opinion, this is the most interesting song on the album, and to the the satisfaction of the listener does not at all dwindle in its final notes, carrying the weight tirelessly through a fatal breakdown and finale. 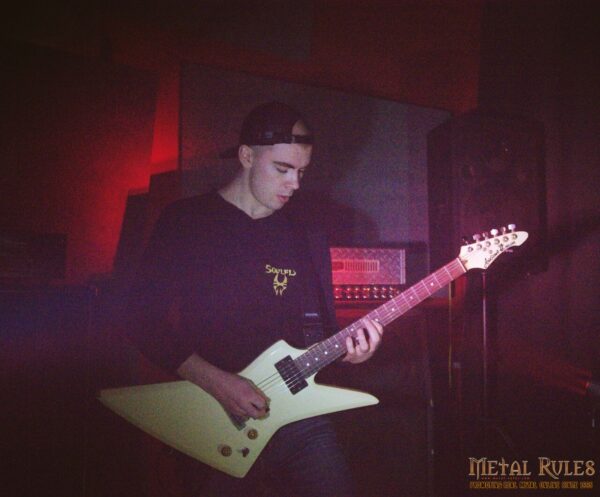 Leading me by the hand with a heavy and tantric start, ‘Zombieland’ illustrates some ferocious drum skills amidst a display of fabulous vocal range from the singer, whose demonic high-end chops near the end flip into a brilliant and ghastly low register, leaving no space for us to recover from the shock. Although at this point I’ve gotten friendly with the bands sound, in no way am I used to their surprises, and through ‘One Way Ticket’ and ‘The War of Fools’ my head can’t help but move to the rhythms as my mind stays hungry for all the riffs and licks resulting of such staggering musicianship. To finish off the craziness, ‘Progressor’ brings back some more blues movements, and sends me well on my way to another listen through the album. 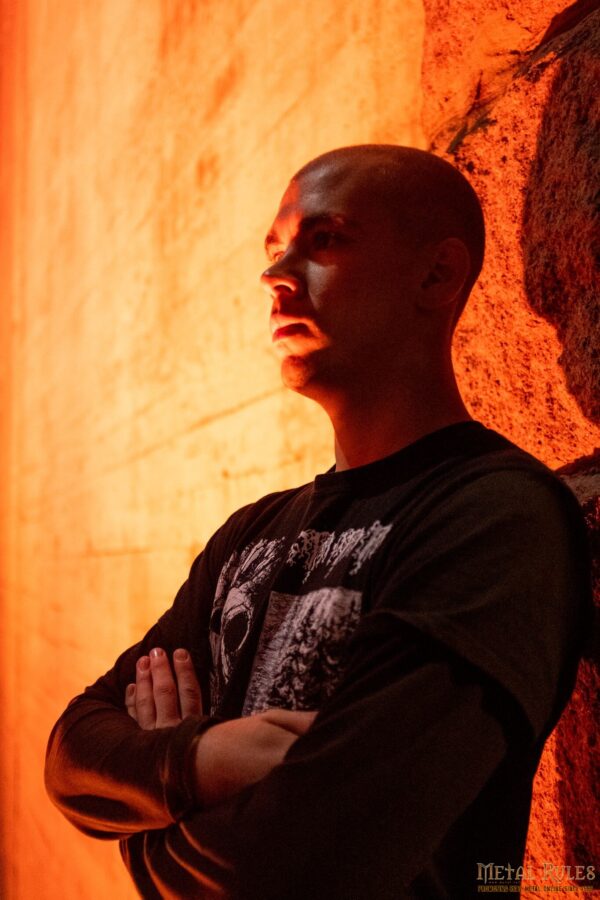 Isle by Millstone is sure to set Siberia on fire this year, the heat of the flames scorching enough to reach all us mere mortals across the globe who dare look its way.

Don’t miss out on this one – order your copy of Isle HERE! 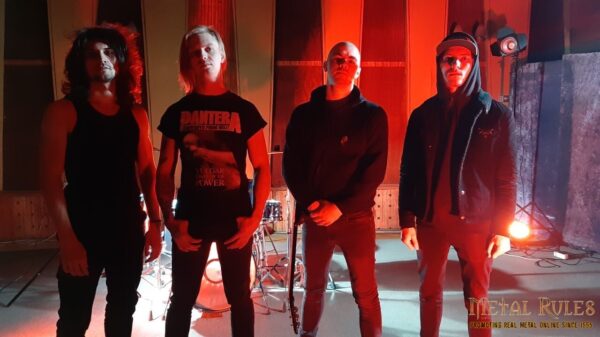 1. Patres Ignotum
2. Promised Land
3. Turned Inside Out
4. Everything is as it Should be
5. The Dark Tower
6. Zombieland
7. One-way Ticket
8. The War of Fools
9. Progressor