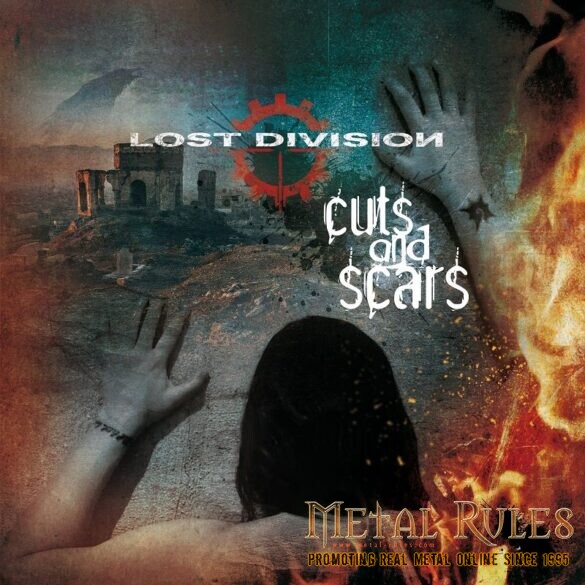 Founded in Oulu, Finland in 2015, Lost Division released their first single ‘Wish You Were Dead’ in 2018, before swapping singers and beginning their journey to compose their debut album which was recorded back in 2020.

Without knowing about the Finnish metal scene, or, in fact, Lost Division themselves, I eagerly open up the opening track to their debut album, ‘In Memoriam 2.0’. A wonderful arrangement of instruments come blaring, displaying some lovely technical playing and straight away letting me know that these guys know what they are doing. Unfortunately, as the vocals from frontwoman Maija kick in, the quality of the track seems to lower slightly. It’s in no way a mark on Maija’s singing, but rather the production quality of them, they seem to be completely separate from the rather well produced instrumental behind her.

The band clearly know what they’re doing with both voice and instrument, especially in the second track, showing off some rather dazzling lead guitar parts to separate parts of the track from the rest. 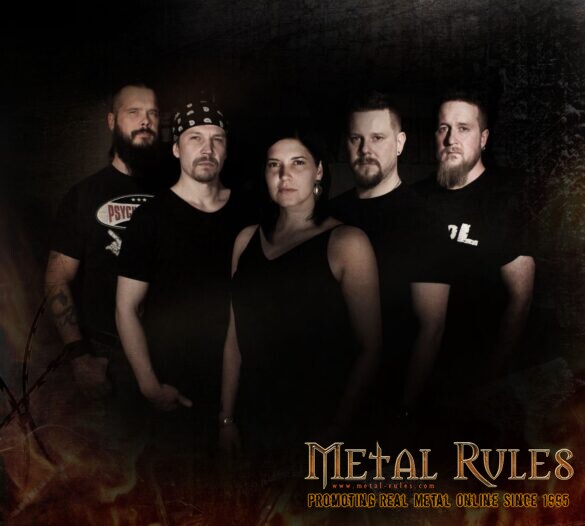 A few tracks fly by, unfortunately without having too many memorable moments and blending into one another. Track 4 – ‘I’d Rather Die’ breaks pace for a moment, slowing down the song’s introduction to give us a moment to really hear something different from the Finland rockers. Again, some wonderful arrangements go on behind the scenes, but the quality of certain parts of the track’s production do let it down, which is a shame because with the right studio production this could be a really wonderful set of songs.

‘No God’ is a stand-out track for me, catching my attention almost immediately. I would personally really love to hear something slightly different in Maija’s vocal delivery, as every song seems to be reminiscent of the last, and I feel like there needs to be a bit of grit behind her teeth in some of these tracks to match the music behind her. She could front a really powerful band if she dug slightly deeper.

After listening to ‘Cuts And Scars’, I think it’s a solid effort for a debut album. Unfortunately, as with a lot of debut albums, the group suffers from poor production quality, and it really does let the album down as a whole. In terms of the band’s style and direction, it’s hard to tell, for me, personally. As a collection of songs, it sounds a little generic, and I feel Lost Division might still be in the process of finding their sound, but when they do, they are going to absolutely smash it.

‘Lost Division – Cuts And Scars’ features some amazing musical prowess and impressive song writing, but is, unfortunately, let down in its production.

Lost Division is to release their debut album ‘Cuts And Scars’ on May 28th, 2021 via Inverse Records. 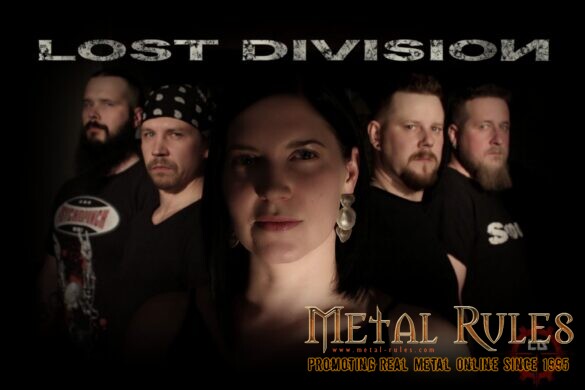