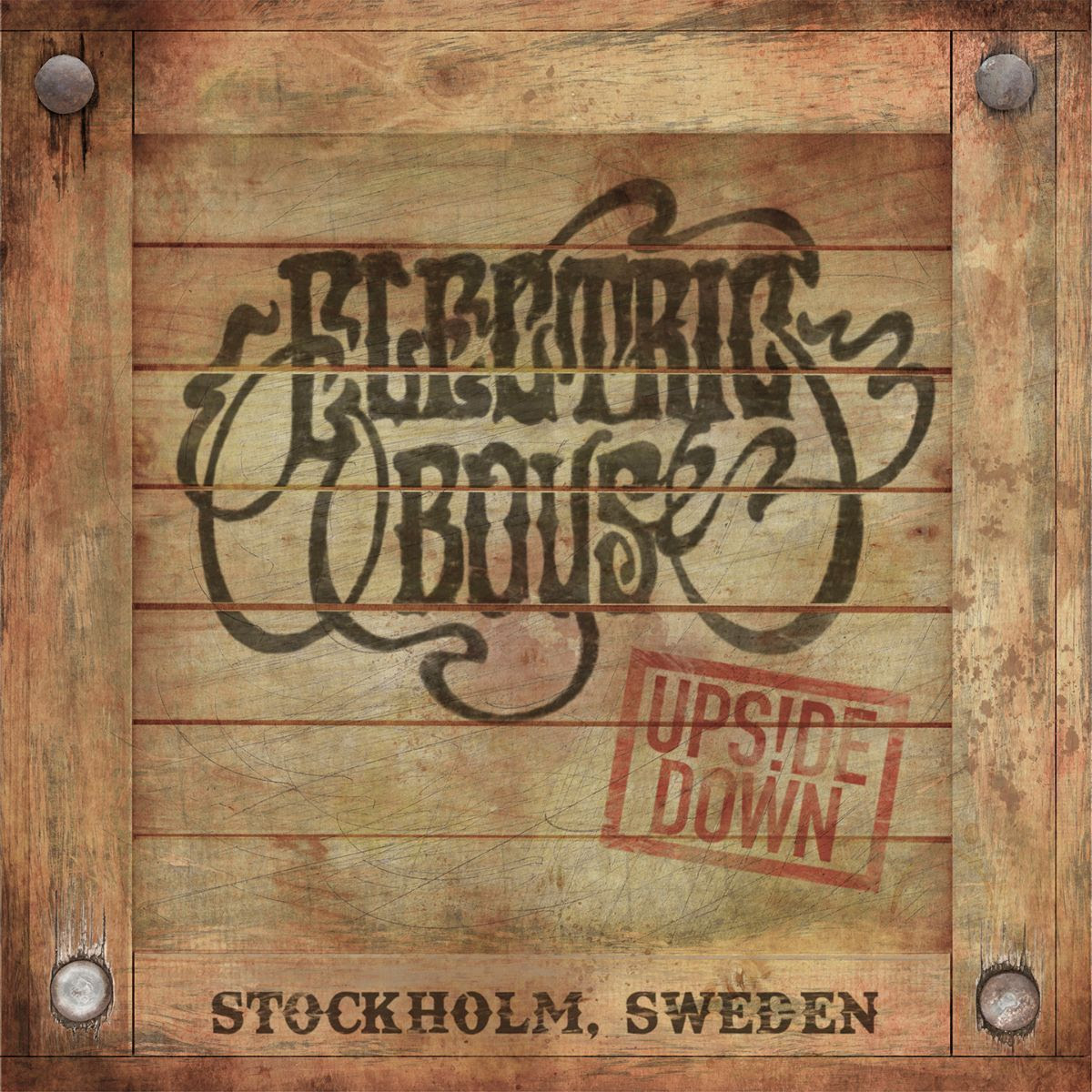 The ELECTRIC BOYS are much loved for their idiosyncratic combination of hard rock and other forms of music such as funk beginning with their first album “Funk-O-Metal Carpet Ride” in 1989. In April 30th 2021 the band will release worldwide their seventh album “Ups!de Down” which continues and advances this fusion of music styles to make something of their very, very own.

Recorded at Ghost Ward studios like their successful previous album “The Ghost Ward Diaries” and co-produced with David Castillo the album showcases the songwriting and performing talents of founder members Conny Bloom on guitar and vocals and Andy Christell on bass while also introducing ‘Slim’ Martin Thomander on guitar. Jolle Atlagic plays all the drums on the album, as the band’s original drummer Niclas Sigevall – still very much part of the band – could not leave LA due to the pandemic.

“Ups!de Down” is out today in digital, LP (three different colours available) and CD formats by Mighty Music.

Orders can be placed here. 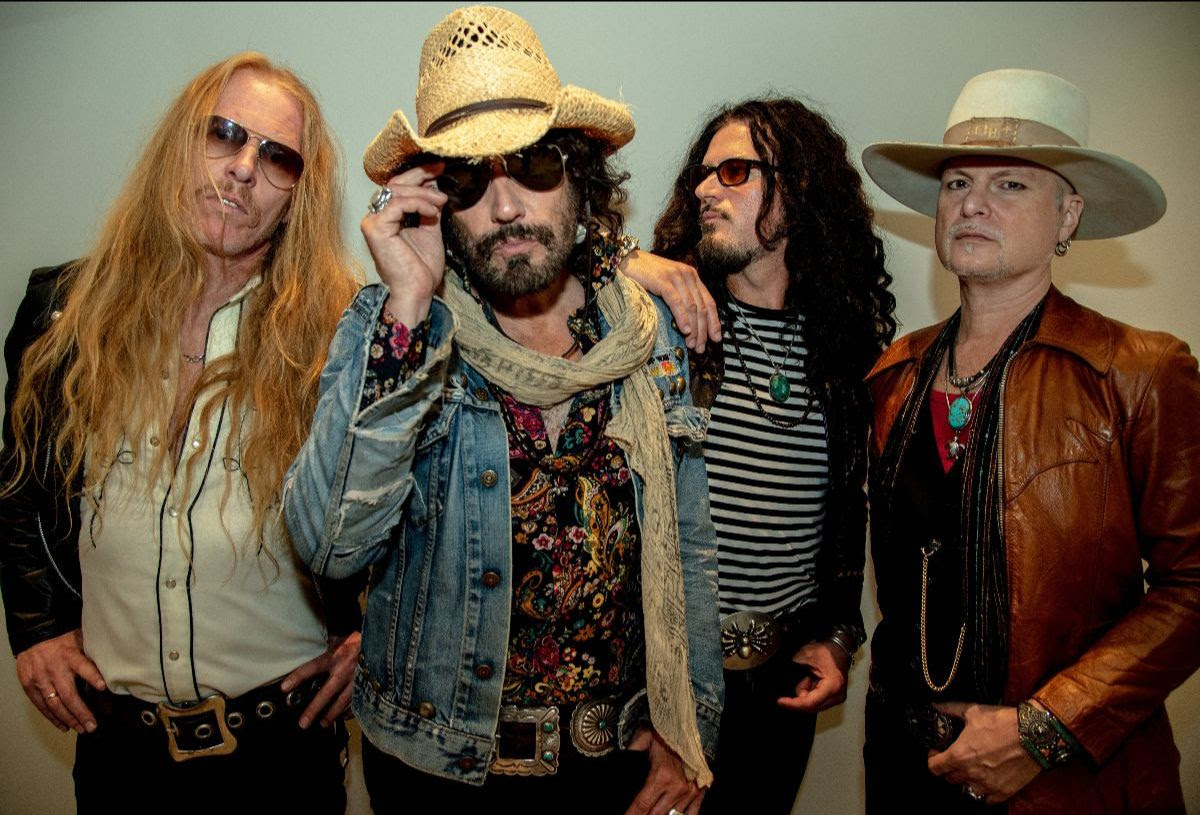 The album reflects the turbulent times of this year and spontaneously and organically formed into a concept album tackling adversity and fearmongering and championing the human fighting spirit and ability to transcend even the most difficult situations to find hope and victory over life’s circumstances. As such the album taps into the collective consciousness of 2020, being contemporary while also drawing on a wide variety of influences such as Jimi Hendrix, Deep Purple, Bowie, 50’s Rock and Roll, late Beatles and even the Sisters of Mercy. Probably less funky than some of the band’s earlier material it is no less eclectic and provides a potent cocktail reflecting the history of rock and roll and the light and darkness of existence.

“You can see the light at the end of the tunnel rather than simply the runaway train” in songs like “It’s Not The End”. When things are This big and seem out of control you can reverse it and gain control by letting it go.” (Conny Bloom). The freethinking and rebellious spirit of the band is alive and well in this latest album and the belief in the power of the message of music and its ability to change the world.

People commonly mention to the band that Electric Boys songs have changed their lives, inspiring them to take up instruments and how much the band’s songs have meant to their fans. Known for his fine guitar work and languidly cool persona Conny Bloom is also recognised for his work with Hanoi Rocks and Ginger from The Wildhearts. Andy Christell also joined Hanoi Rocks with Conny and with his distinctive top knot is the epitome of steady, bellbottom-fluttering rock bass.

The band has a tour planned in Sweden and is hoping to widen and include more dates worldwide as circumstances permit.