Interviewed by: Anders Sandvall
Thanks to Stacey Webb for setting up the interview.
Thanks to Frontiers Records for the promo pictures
Promo pictures of Chez Kane is taken by: Scott Elliott 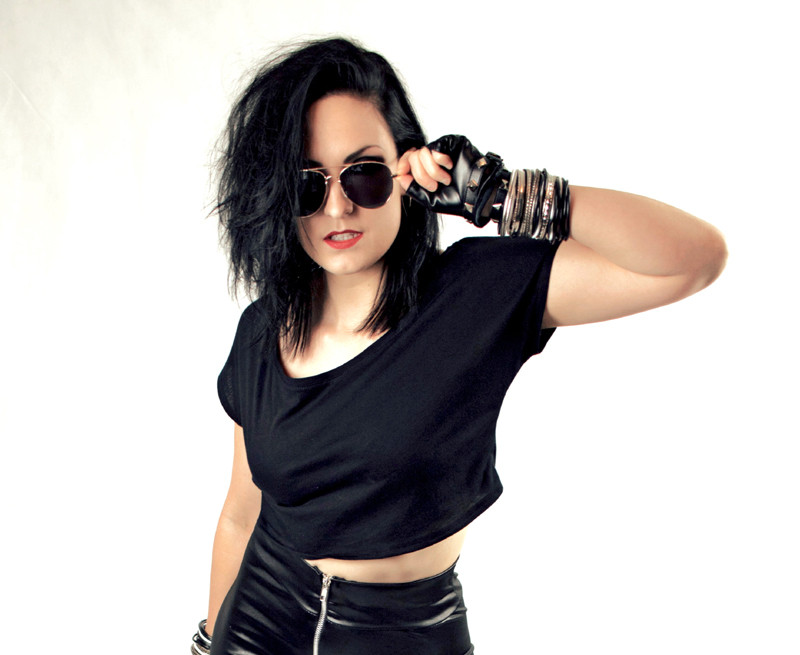 British singer Chez Kane released her self-titled solo debut album a few weeks ago (March 2021). Prior to the album she and her sisters were active in the band Kane’d but now Chez stands on her own two feet. Together with Swedish singer/producer/song-writer Danny Rexon (Crazy Lixx), she’s created her solo debut.

I had the pleasure to have a short talk with Chez about working with Rexon, the debut album, the first video, and some other interesting things. If you are into melodic hard rock/AOR and artists in the veins of Lita Ford, Lee Aaron, or Robin Beck you have to check out Chez Kane. I have to say that her album is one of the strongest debut album for a long time.

Hi Chez, thanks for taking the time for this interview. How are you doing today?

Hey, no problem, thank you also for inviting me for the interview. I am doing great thank you!

Tell us how and when you were discovered by Swedish singer/songwriter Danny Rexon from Crazy Lixx?

Danny Rexon was looking for a singer to front this project. He came across a cover I did on my YouTube channel and then went on to message me late in 2019. He asked if I would like to demo some songs to try out for the project… and of course, I did. The rest is history. Haha!

Were you familiar with Rexon and his work in Crazy Lixx?

Not overly familiar. I’d heard a couple of their songs and I’d seen their name on a few festival line-ups. I was actually just getting into Crazy Lixx when Danny contacted me. 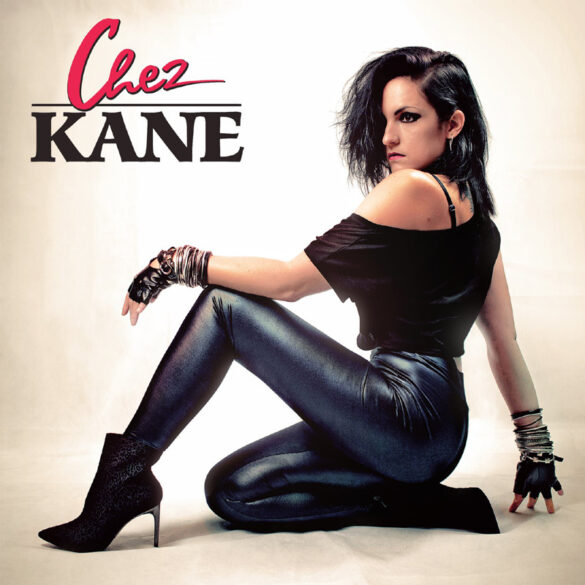 He wrote and produced your album – how involved were you in the songwriting process?

He did, and he did an amazing job! I was always welcome to contribute to the writing but everything Danny had sent to me was pure gold, I didn’t want to change anything.

Many of the songs evolve around love. Is that a favorite theme of yours to sing about?

I wouldn’t say I have a favourite theme to sing about. In fact, I’ve never even thought about this before. Haha! Danny wrote these songs so they may be his experiences but I absolutely adore the songs on my album and I am very happy about being able to sing them.

What can you tell us about the single/video “Too Late For Love” that came out in January? How was it to shoot a video in these pandemic times?

The video for “Too Late For Love” was filmed in Sweden. We didn’t know if I was going to be able to fly out due to the pandemic but luckily enough, there was a short period of time where things were looking better before they got worse again. So in that gap, I was able to fly over to shoot the video. It was an amazing experience and it was the first time I got to meet Danny in person.

Did Rexon play all of the instruments on the album? Where did you record your vocals?

Yes, Danny did all the instrumentation apart from the saxophone which was done by the extremely talented Jesse Molloy. When we started recording the album, the idea was that I would be flying to Sweden or Danny would be flying to the UK to get the vocals done together but that wasn’t possible as the pandemic had just hit. So I was lucky enough to have a small studio set up at home and even though it slowed down the process, I managed (with the help from Harry Scott Elliott) to get the vocals done at home. 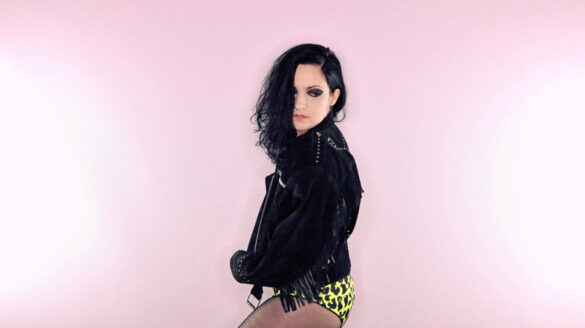 I’ve read some really positive reviews of the album, congratulations! 🙂 Do you care about what critics and media writes and thinks about your work?

The feedback for the album has been absolutely mind blowing, I didn’t know how people would react to bringing the late ’80s, early ’90s feel back today, but I have had so many lovely messages and reviews. I am extremely pleased that everyone is enjoying it. There will of course be people out there that may not enjoy it, but I never let that stuff get to me. If we all liked the same things, life would be pretty boring. Haha.

“Rocket On The Radio” – Official Audio

You have been compared to female singers as Robin Beck, Janet Gardner (Vixen) and Erika, what do you think of that? Are those artists music anything you have listened to or are inspired by?

It’s a surreal feeling to be compared to the amazing singers I have listened to growing up. Pat Benatar & Robin Beck were the first female rockers that I discovered and was immediately blown away by. I am inspired by many singers/bands. There will definitely be a mix of influences in my voice no doubt, but I do feel I have my own Chez Kane edge.

How would you like to describe what kind of music you play?

I feel my debut album has a late ’80s, early ’90s melodic rock, anthem style. It has a feel good, infectious vibe and many people have been reaching out to tell me that they have had it on repeat which is so overwhelming.

The info sheet say that fans of Lee Aron, Vixen, Saraya, and Lita Ford are going to like your music, can you agree with that?

I can definitely agree with that.

Where do you see yourself in the future? I know that the pandemic has put a lid on touring for now, but what are your plans for the near future? Are you going to continue to work with Rexon?

Yes, I am extremely sad that I am not able to be on the road promoting the album right now. I hope that I will get out on the road soon now that the vaccine is getting out to more and more people. I am here at home with my fingers crossed and promoting the album as much as I can from home. I do feel that Danny and I work very well together, so I hope there will be a second album in the near future.

Well that was all for me and Metal-rules.com this time around, stay safe and healthy. I love your album, it’s one of the best debuts for a long time so I really hope to see you on a Scandinavian stage soon. Do you have any final words of wisdom to share with fans and readers?

Thank you so much for the interest in the interview and I’m extremely pleased to hear you like the album! I’d just like to say a huge thank you to everyone who has been reaching out to me about the album, the feedback has been overwhelming. Please stay connected with me on my social media sites and I hope to see you all on the road one day soon. Stay safe and much love to all. 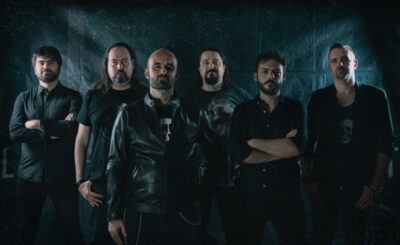 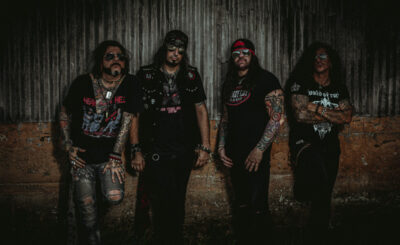 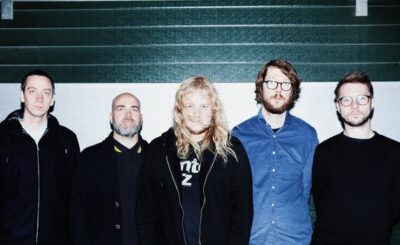 Interview with the USPM Doctor!