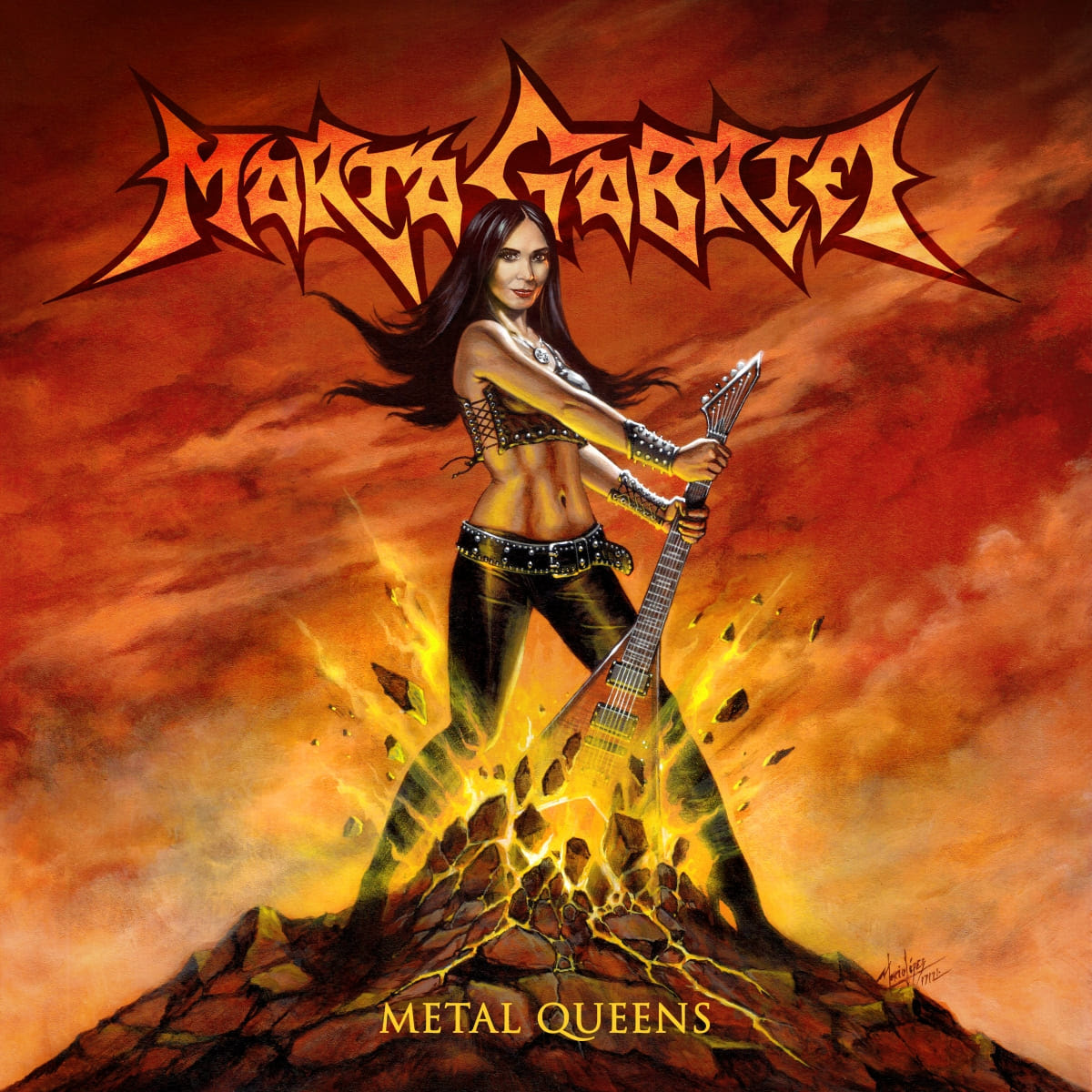 CRYSTAL VIPER front woman Marta Gabriel announced the release of “Metal Queens” – debut solo album, which is a collection of cover songs, and a tribute to the female heavy metal and hard rock singers of the ‘80s. “It’s a celebration and tribute to some of my favorite female vocalists, and a solid piece of heavy metal that fans might enjoy even if they don’t know original versions of those songs”, says Gabriel. “It’s not a random collection of covers – we made sure that it sounds like one big piece, like a real album, and it has this taking-no-prisoners attitude“, she adds.

The album features Marta Gabriel on vocals and bass guitar, Eric Juris from CRYSTAL VIPER on guitars, and Cederick Forsberg from CRYSTAL VIPER and BLAZON STONE on drums. Except that she invited three special guests: we will hear the JAG PANZER and TITAN FORCE singer Harry Conklin in the CHASTAIN cover “Light In The Dark”, RIOT V singer Todd Michael Hall in the BLACKLACE cover “Call Of The Wild”, while the RAVEN bassist John Gallagher plays bass in the remake of the ROCK GODDESS classic, “My Angel”.

Marta Gabriel is a founder and front woman of the heavy metal act CRYSTAL VIPER, with whom she just released new, eight studio album, “The Cult”, on Listenable Records. She’s also a seasoned session musician, and performed with acts such as JACK STARR’S BURNING STARR, MANILLA ROAD, VADER, MAJESTY and WITCH CROSS. 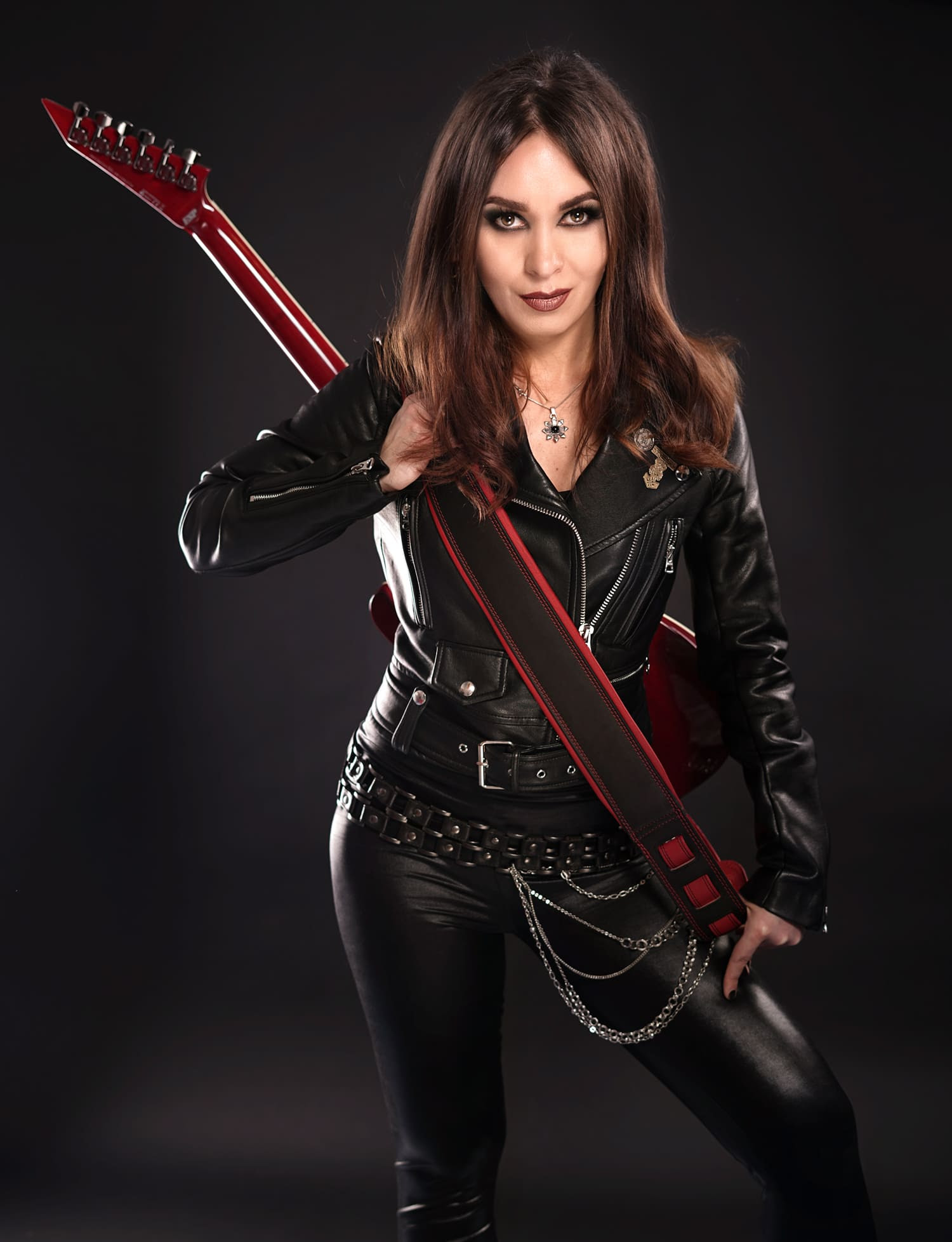 “Metal Queens” will be released on Listenable Records on 16.07.2021, and will be available as vinyl LP, CD, and digital download.