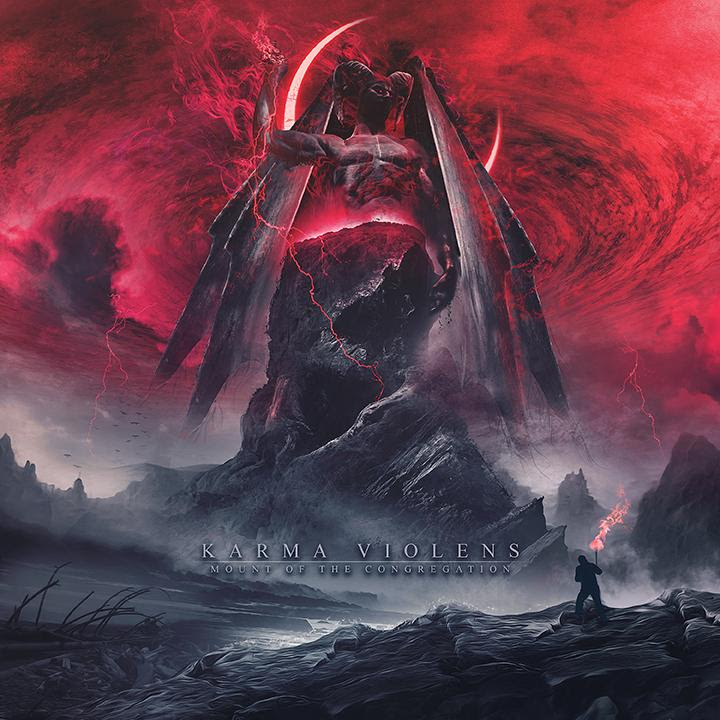 The band’s most straightforward release to date, Mount of the Congregation features 13 tracks of scathing blackened death/thrash. The album was recorded at Symbolic Π Studios, and produced and mixed by Costas Papadopoulos. Mastering was done at Hertz Studios.

Mount of the Congregation is available for purchase now at:
Bandcamp: karmaviolens.bandcamp.com/album/mount-of-the-congregation

Mount of the Congregation was recorded and mixed by KARMA VIOLENS at Symbolic Studios and mastered Hertz Studios (Behemoth, Decapitated). Artwork for the album was created by Remedy Art Design(Evergrey, Suffocation, Oceans of Slumber).

TRACK LISTING:
1. Necropolis
2. Embrace
3. One Way Journey
4. The Observer
5. Great Old Ithaqua
6. My Storm Upon You
7. Kingdom of the Deserters
8. Exodus
9. Mount of the Congregation
10. Fly into Starlight
11. The Gathering
12. Mark on my Forehead
13. Light Beyond the Event Horizon

If you believe in karma then you have to believe that violence is something innate in every human or inhuman being. Karma in the old and now Indian religions is the concept of “action” understood which creates the entire cycle of cause and effect. Violence from the other hand, is inside in each one of us, some people can control it and others cannot, but in every occasion it is a part of human nature. Living in the modern world, all of us can witness violence on the streets and in every aspect of our everyday lives. The combination of KARMA VIOLENS describes the action and reaction of violence, as every action in these brutal days creates a violent response.

KARMA VIOLENS has been active in the Greek metal scene since 2002. The band has shared the stage with some of metal’s biggest names, including Judas Priest, Amon Amarth, Opeth, Fear Factory and Testament. 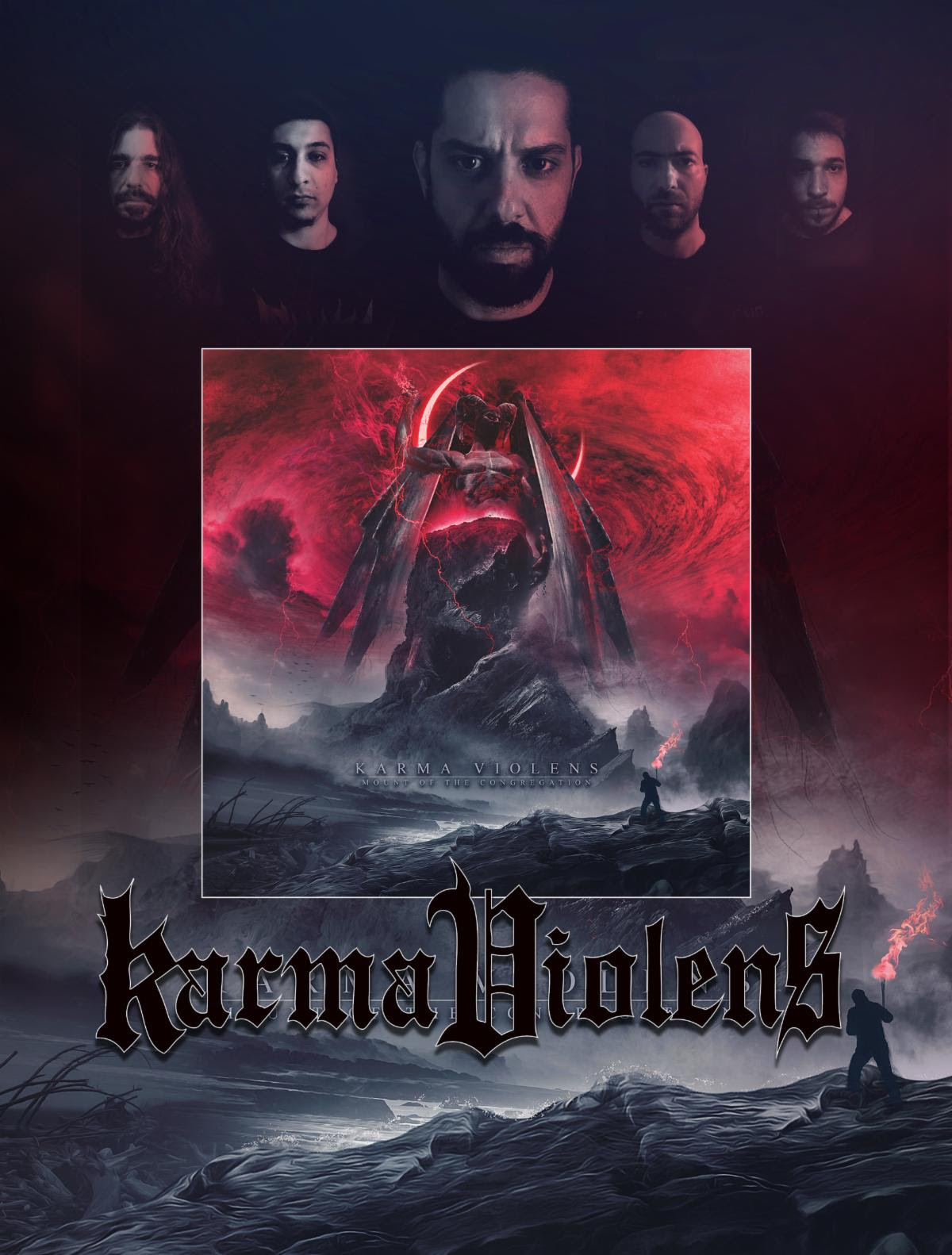