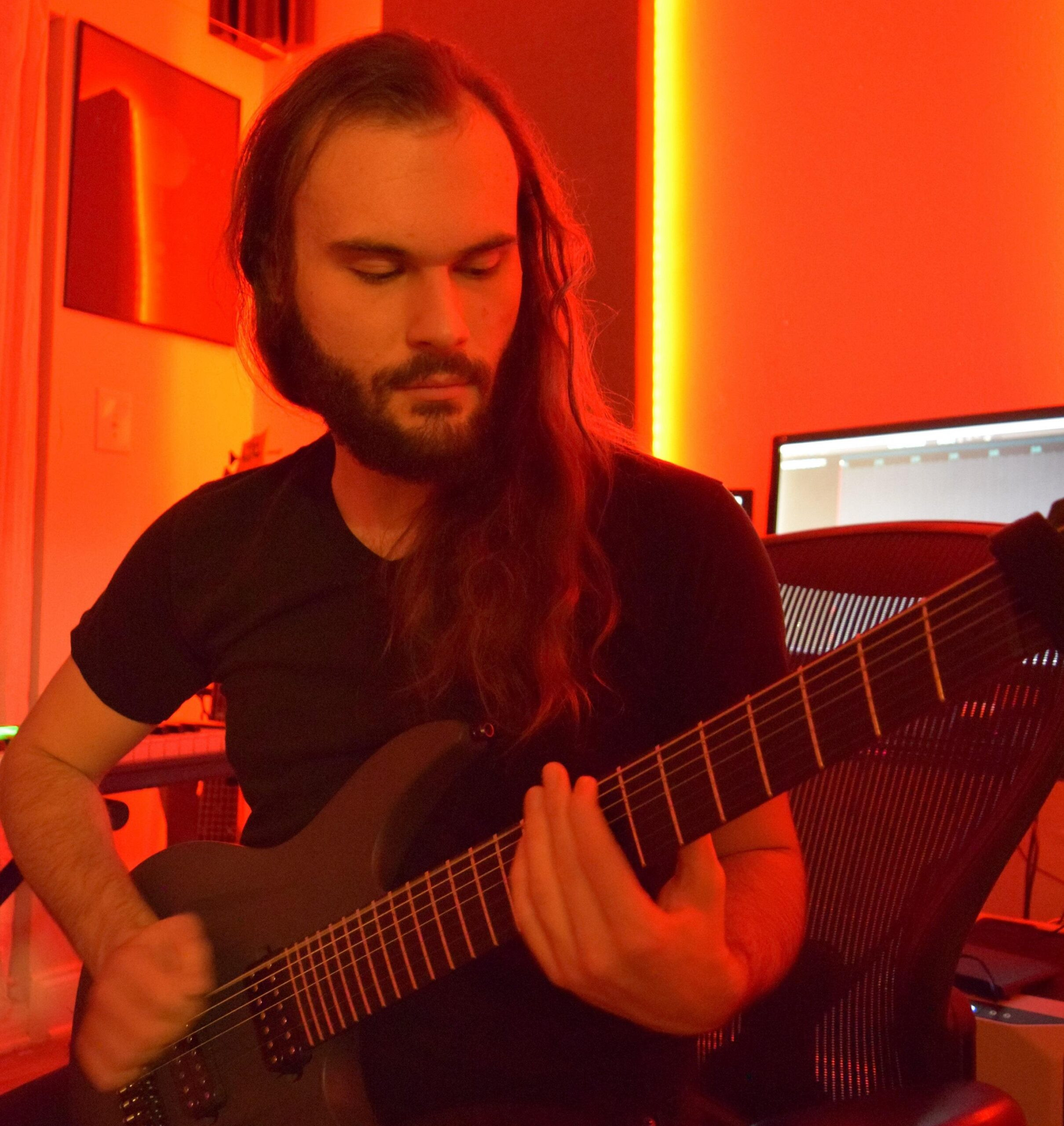 New Jersey’s Manuel Barbará has a debut album “Moonrise” out and it will be streaming on all music platforms for the listening pleasure of prog fans worldwide as of Friday, March 19th. Barbará is the sole songwriter of this project and it marks the beginning of his foray into the musical world.

And before the album officially drops, its full stream is being premiered via Metal-Rules.com. Check it out below!

Barbará took up the guitar at the age of 16 and managed to successfully audition for Berklee at age 18. The debut album “Moonrise” is an unique piece of music, much of the writing was done during the very early days of his training in classical composition. For Barbará, this work is a journey through a series of sonic worlds and colors that he has carefully crafted. He comments on the album:

“This music has been part of my own little universe for so long, and I am beyond excited to share it with the world. The process of making the album has been an epic journey, a learning experience, and a trial by fire all wrapped into one and I am looking forward to bringing that journey to an audience, and into the future with the music that is to come.

The purpose of music for me, after all the craft and technique and study are done, is to draw the listeners in and allow them to experience totally new worlds. The details of those worlds will be up to each individual person, but I hope the audience will join me on this small adventure I’ve prepared.”

According to Barbará, these songs, so far, were only ever performed live once and are not likely to be performed again for some time due to the COVID-19 pandemic. However, he makes an effort during his live performances to avoid the “musical statues” syndrome that plagues so many prog bands.

The full album is out on March 19, 2021.
Album pre-order is available on 8stringalchemy.bandcamp.com.
Apple Music pre-save here.
Spotify pre-save here.