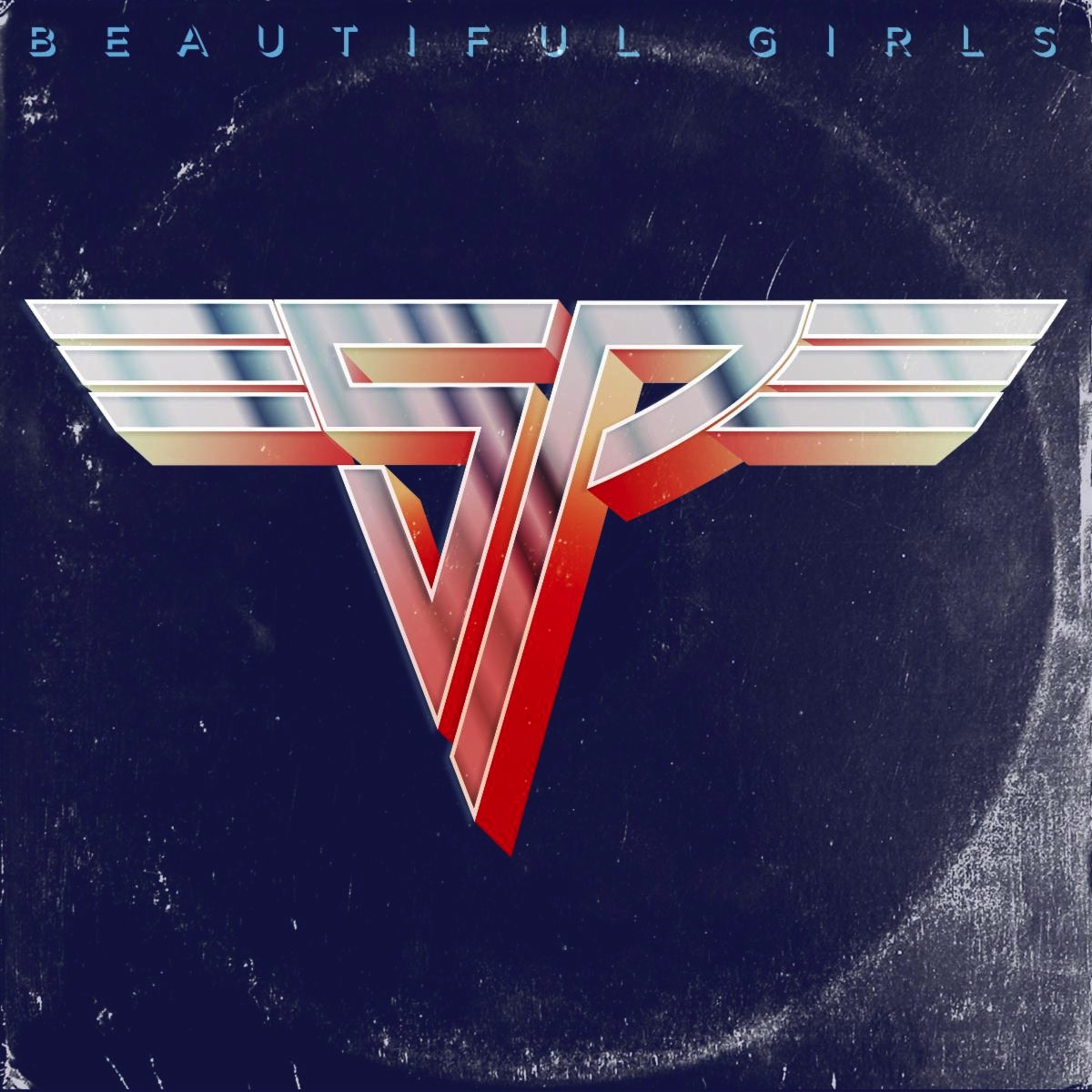 As the world continues to mourn the loss of guitar icon Eddie Van Halen, Steel Panther has decided to pay tribute to the legend the best way they know how – by going back to their cover band beginnings. The band has recorded their interpretation of the seminal tunes “Beautiful Girls” and “D.O.A.” from the classic album Van Halen II. The songs have been some of Steel Panther’s favorites to play live and that became the inspiration to actually record them after all these years. The tracks are available via all streaming and digital platforms and the band filmed quarantine style music videos for each track. Everything for “Beautiful Girls” and “D.O.A.”.

“When we were playing weekly shows on the Sunset Strip, Van Halen music was essential to our set lists to keep the place rocking. The music of that band is what helped shape who Steel Panther is today. The loss of Eddie Van Halen has affected each of us in the band and these covers are our tribute to him to say thank you for the joy Van Halen music has given us,” explains Steel Panther.

Steel Panther has been helping to support concert photographers that have been sidelined since the Covid-19 pandemic began. Steel Pantherpartnered with 7 of their longtime collaborators to curate a virtual photo exhibition of each individual’s work for a 2-week period that started on February 1st. Fans can purchase exclusive prints that were hand-picked by the band and photographers in various configurations with the profits going to help each photographer during this touring shutdown. All images are available as a Premium Matte Poster, Framed Print or Framed Canvas with prices starting as low as $24.99. The photo exhibition will be available to see and purchase here: https://steelpantherrocks.com/pages/sex-jpgs-rock-n-roll.

More information on these shows and all things Steel Panther can be found at www.steelpantherrocks.com. 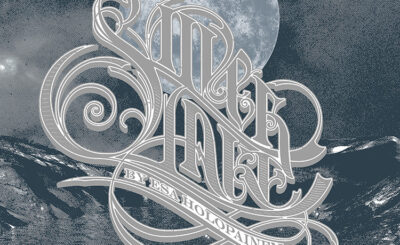 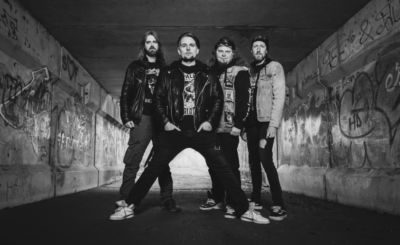 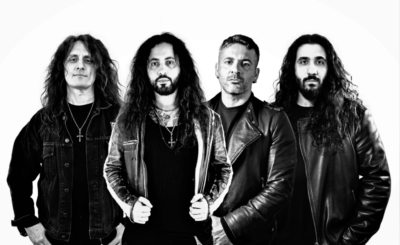