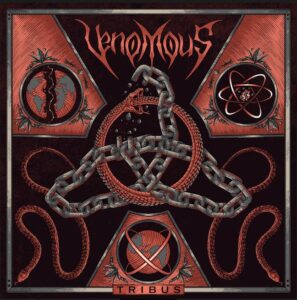 Venomous is a melodic death band from Sao Paulo, Brazil. It was born nine years ago, although it began its activities in 2016, since then it has released two full-length albums, the last being: THE BLACK EMBRACE in 2019. Now the group reappears with an EP entitled: Tribus, with four pieces that show the good compositional state in which the grouping is currently.

Venomous has been very careful that the current global situation does not stop its activities; this new EP is an attempt to stay active. It brings together two previously released pieces: “Trinity”, heard before on his album: DEFIANT; and “Duality,” which appears on THE BLACK EMBRACE.

The confinement made them explore new terrain when creating and this is very well reflected in one of the pieces of Tribus, maintaining a line in common with his previous deliveries where the pieces go from less to more, first teaching a captivating melody for later exploit distortions.

Their strong local influence is reflected in pieces like “Eerie Land”, an unreleased piece of the EP, where you can tell from the first second that we are facing a band from Brazil; but at the same time, as the piece progresses, we witness those ingredients of melodic death that capture so many listeners, like harmonized guitars.

Venomous is a great example of how the current global situation is not a pretext for bands to stop creating or composing; they are currently working on a video for “Eerie Land” and continue to find new ways to promote an EP that demonstrates very well the quality that this band has shown over the years. 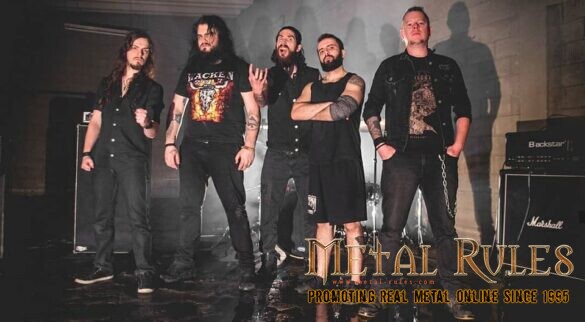