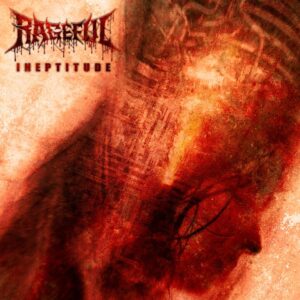 Following in the footsteps of death metal greats Cannibal Corpse, Deicide, and Immolation to name a few, Rageful hail from Lisbon, Portugal. What this relatively new death metal outfit offer up, is, well death metal. No frills. This incarnation of the band has been around since 2016. There has been a couple other monikers these guys have has since about 2001. What present day Rageful serve up is good old fashioned death metal. These guys are not reinventing the wheel here, but what they are doing is worthy to note. It is what it is here. This is a good listen and should be in every death metal fans playlist. 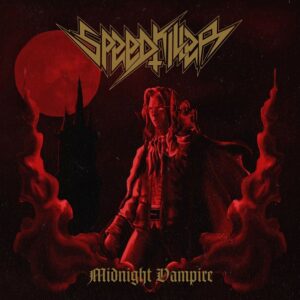 Brazil’s Speedkiller pays homeage to their South American extreme metal heros with their latest sickened offering MIDNIGHT VAMPIRE. Ala: Vulcano, Sarcofago, Mutilator, Holocausto, and earliest (and best) Sepultura to give you an idea. MIDNIGHT VAMPIRE is a work of both aggression and atmosphere. At first listen, it totally reminds me of the Ohio-based cult band Midnight. These guys deliver a raw and edgy style of blacked thrash metal with elements of death sure to turn even the non-believers. The production also reminds of days of old. This is one of those that require a certain mood to envelope fully. So I now have a go-to when I’m in the mood for a slab of witchcraft, vampires or just the supernatural in general. 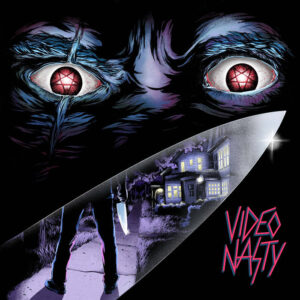 I do love me some good ole raging thrash metal. That is exactley what Canada’s newest thrash project Video Nasty deliver. I’m not sure if we can call this a concept album or not. The tracks are all based on 80’s horror / slasher films. Maybe we can. So what you get is some pretty violent and bloody content. Fucking great! Musically we see, or hear Video Nasty harken back to that time in music history as well. These guys play a pretty sick brand of thrash that is worthy of any early Slayer, Sodom, or early Sepultura release. Yes, they are that good. This may not be for all of you out there, but this style of thrash metal layered with death and speed is the perfect blend to get the blood pumping. Or spewing. Its your call….don’t look in the closet!

Stormtide – A Thorne Of Hollow Fire 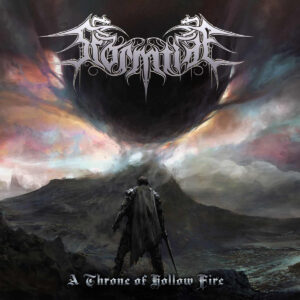 Australia’s premier fantasy inspired epic metal band are back with their second full-length album. This is a really good album from start to finish. Stormtide play what is more so symphonic, folk-inspried melodic death metal. I know, you are thinking “not another melodic death metal band!” well, if not, I know many of you are. I actually have been looking forward to many bands of this genre to release new material. Old and new. Stormtide’s music is along the lines of Alestorm, Whispered, Wintersun, and Amorphis. All bands I really like. So with the talent I hear on this outting, it is only fitting that Stormtide is going to be one of those bands I will continually listen to from here on out. There is also a full review that goes a bit more in-depth in the March 2021 section up by Graeme Smith. It sounds as if he likes A THORNE OF HOLLOW FIRE just as well as I.

:NODFYR are from Gelderland, the Netherlands. The band has forged solemn and heavy heathen metal since 2011. They take inspiration is taken from the history, culture and nature of their region. This is epic Pagan Metal at its finest. :NODFYR musically cannot be pigeon-holed into really just one genre. They combine elements of folk, black metal, doom, and traditional metal at an almost effortless sounding pace. At time I hear bits of Empyrium or even the likes of Falkenbach. This is a really good album that I will now have to dive into a bit deeper. But for now, this is what I got. Check these guys out. 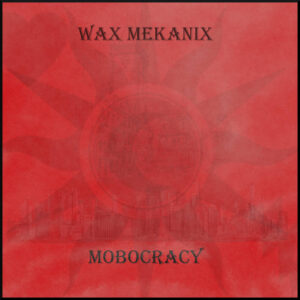 Waxim “Wax” Ulysses Mekanix is an American musician, songwriter, performer, producer, artist, and founding member of American cult rockers Nitro. Wax’s vetted perspective and tested work can best be described as raw, bold, uncompromising, authentic, and disconcerting. MOBOCRACY is more of a classic 70’s metal to modern day hard rock sound. This is all left up to the listener to decide. Sometimes I have issues with what genre is what these days. What I can tell you here, is I did debate whether or not to include this here. And just for that reason. But after a couple of listens, this EP does have its moments where it does fit into the fold. I did enjoy this and I’m sure there will be a a spot for it for future listens. At times there is a heaviness that moves the body, and others that contain a musical groove that moves the soul. This is damn good rock ‘n roll.