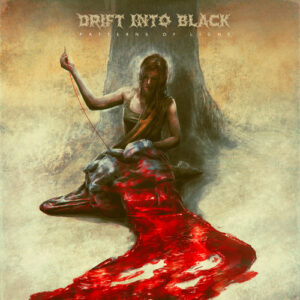 Whilst one-man projects can be a godsend for creativity, they do tread a very fine line between that and overwrought extravagance. With no one to say “no”, who’s to say whether a particular idea for a song is too off-the-wall, or simply doesn’t fit the track’s narrative? Some are better at this than others, but, fortunately, it is a skill that can be learnt and refined over time. Let’s face it, pretty much everyone’s first attempts at making music are something no mortal (or immortal) should ever have to be subject to, and that’s speaking from experience.

It’s fortunate, then, that DRIFT INTO BLACK’s mastermind, Craig Rossi (of GREY SKIES FALLEN fame) has more than capably honed this aforementioned skill over the years. With his current project putting out some form of material every year since its 2017 inception – with the exception of last year, but we’ll forgive him that given the absolute dumpster fire it was – it is suffice to say that there will be no untoward grandiosity that is a detriment to the record. That this latest album, ‘Patterns Of Light’, feels measured, refined and focused is testament to the man’s impeccable songwriting skills.

Based on a concept featuring the classic staples of loss, grief, religion and revenge, ‘Patterns Of Light’ is pure doom and gloom, with hard-hitting yet accessible riffs that are complimented with tasteful lead lines and gentle orchestrations. The haunting cleans during the chorus of “Among The Beast” add a sinister quality to proceedings, that is then rather delightfully offset with a bright keyboard line; whilst the despairing growls that permeate “The Burial Gown” spring to mind a vision of OPETH’s Mikael Åkerfeldt trapped underwater. For those wanting the heaviest of cuts, then you’ll get your wish in the thundering “Her Voice From Beyond”, replete with some impressive drum flourishes and melodic leads lines as it draws to a close.

There is plenty to discover for anyone that has a gloomier persuasion to their music, however it is not the most accessible record to dive into at times. Bar a few fleeting exceptions, ‘Patterns Of Light’ travels at a very middling pace and can struggle to raise the pulse between sections and songs. It can feel a little like wading through a stretch of water – not impossible, and certainly makes a hike a little more interesting, but also makes things a little tougher. That being said, the bouncy “Thread Of Hope” offers a terrific light relief, and the album’s emotive quality capably offsets the stodge of tempo, with the two-part title track rounding out events beautifully.

While there is a risk of indulgence with one-man projects, there is a clear sense of doing things for the absolute love of it, and it is apparent that is exactly why DRIFT INTO BLACK exists. Rossi’s nous for crafting perfectly gloomy material that balances the morose with beauty is commendable, and ensures that ‘Patterns Of Light’ will make for a welcome addition to any doom playlist. It may take a little more work to “get” when the tempo starts to feel a little cumbersome, but it is well worth getting stuck in. Take a wander into the dark and enjoy the light show. 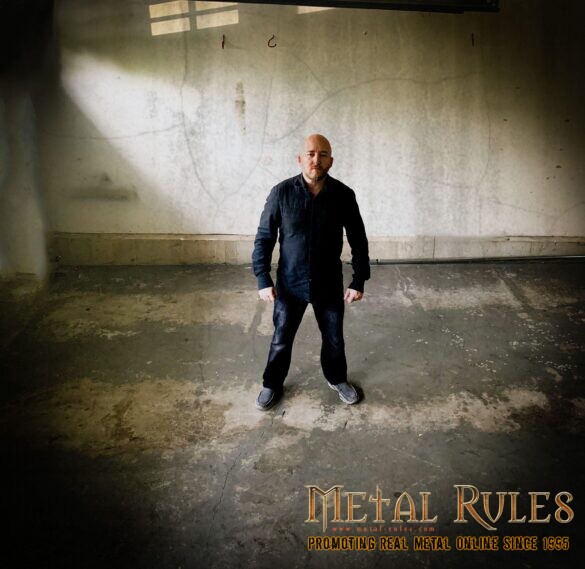