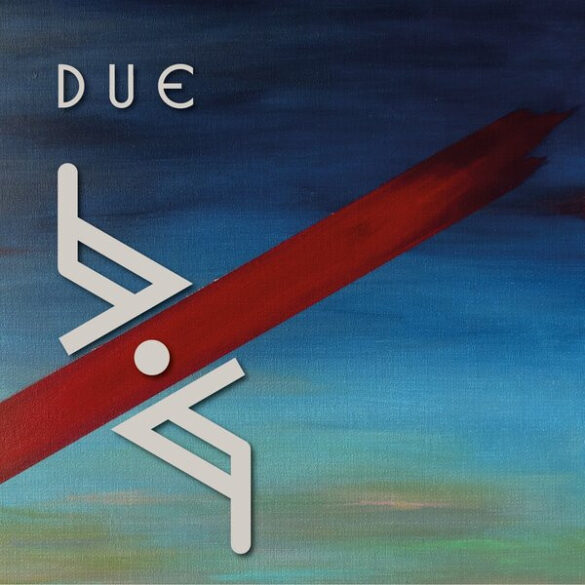 Due is the sophomore offering from Italian band Blue Hour Ghosts, its arrival delayed (as with so much else) by the impact of Covid-19, but it’s here now, and the end result is a pretty solid if somewhat by-the-numbers piece of melodic progressive metal.

Don’t take that assessment the wrong way. What we have here is a perfectly serviceable slice of surging, catchy prog metal. The chords are bright and full of life, the melodies are to-the-point, and Ricky DC’s vocals add to the feeling of radiance the album often gives off. From time to time the guitars will pump things up with the sort of chugs that call 90s alt metal to mind, as in “Shine” and “Walking Backwards”. These moments add a nice chunky bit of weight to the sweeping melodies that are usually the focus. “On Black Clouds” also has some much-needed drive behind it.

The trouble is, outside of these, the album just doesn’t do a whole lot that you can’t see coming. Anyone with a passing familiarity with Shadows Gallery, Vanden Plas or Threshold will recognise this melodic prog sound right away, though rarely pushed to the same level of quality as those particular luminaries. Album closer “Involved-Bored” is probably the most sterling example of the style here, but elsewhere the album as a whole suffers from a lack of dynamic shifts: it maintains basically the same pace, with few moments changing things up or otherwise standing out.

Again, to be clear, Due is far from a bad album, it’s a pleasant listen and has some good stand-out moments here and there, as detailed above. But the band needs to make those the standard rather than occasional glimmers of something more than what’s on offer most of the time. As it is, big fans of melodic progressive metal will find this enjoyable enough, but it will struggle to leave much of an impact. 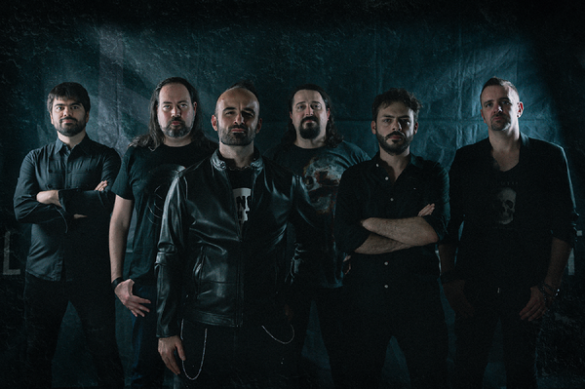