The second single from the Canadian band Plague Weaver is “Deicidal Usurper” off their upcoming full length “Ascendant Blasphemy” expected in February 2021.

“Ascendant Blasphemy” is the third recording in the band’s catalog, following EPs from 2019 and 2020. This upcoming release contains eight powerful tracks providing a consistent source of non-stop headbanging, classic grim tracks, and other diverse, ambitious tracks. This album aims to invigorate and distress the listener. Plague Weaver explains the single in their own words:

“Deicidal Usurper grabs the listener right out of the gate, reminding them of the earlier tracks. This song has another ambient bridge section, which hangs on just long enough to thrust the listener back into the main riff for the next verse-chorus. The solo in this song is tasteful and proud, with ambient screams feeding the atmosphere behind it. The outro is a bit of a victory-verse feel, winding down into a harpsichord section which introduces the final track.”

The overarching theme of the album is about infernal forces usurping heaven. There are canonical references from many different sources, but all of it swirls together into something that Plague Weaver makes their own. It is important to state that they write all of this from a non-theistic, philosophical/illustrative perspective.

Plague Weaver was created in December 2018. The original idea was to create music in the vein of old school black metal. Recommended for fans of Rotting Christ, (old) Samael, and Varathron.

“Deicidal Usurper” can be heard below.

The entirety of “Ascendant Blasphemy” will be revealed on February 26, 2021. 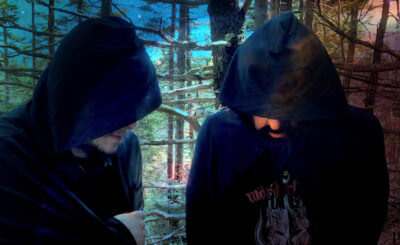 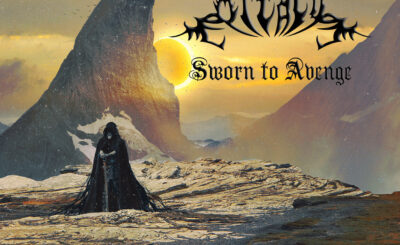 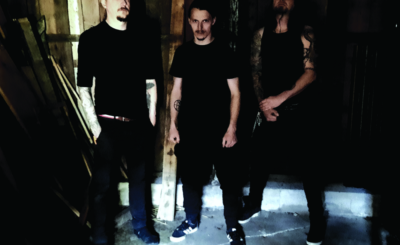