I’ve heard some people say that because of the global pandemic there were fewer Metal releases in 2020.  The statistics don’t  actually support that theory or observation.  There were just as many, maybe even MORE new, full-length, studio albums released in 2020, than in 2019.   Ever since 2016, the number of full-length studio albums released each year has stabilized at about 8500, growing very slightly each year.

When you have that much selection there can never really be a ‘bad’ year from Metal.   2020 was no different with hundreds of enjoyable albums released in all sub-genres.  No matter what your style or preferences there was something good to hear.  If people say it was a bad year, they didn’t hear very many albums or they weren’t trying hard enough.  This is what caught my ears and blew my mind in 2020.

As for the sophomore Majestica album, A Christmas Carol, what can I say?    Christmas rules.  Swedish Speed Metal rules.  Tommy Johansson rules.  Therefore a combination of all three factors rules the most. 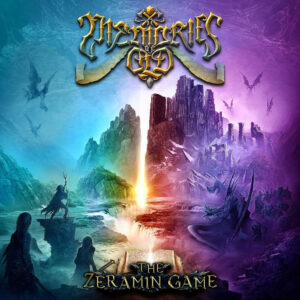 This brand new band from the UK snagged Tommy Johansson (Majestica, Sabaton, ex-Reinxeed)  to sing and that pushed it over the top to take my #2. 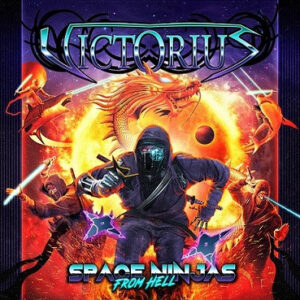 This album could have been bit happier, sillier and faster and had more guitar solos.   Just kidding….

16. FREEFALL-We Are The Night (Frontiers)

This was the first year, in many, many years (decades!)  that I did not purchase a new, hard copy, Metal DVD.    I bought about 10 DVD’s of older material but nothing from 2020.  Weird.     I did however watch a few docs on streaming services.  My honourable mention is  Soaring Highs And Brutal Lows , the documentary about women in Metal, released back in 2015. 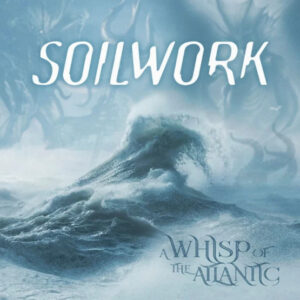 A friend pointed out that at 36 minutes, this EP is still longer than REIGN IN BLOOD… 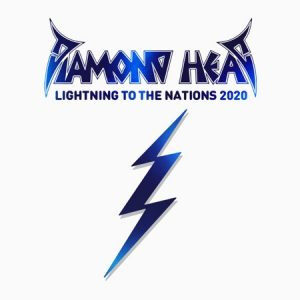 Lots of piss and vinegar left in the old boys. This 40th anniversary re-recording is heavier,  faster and has lots of bonus stuff including a number of cover tunes, including a respectable ‘tit-for-tat’ cover of Metallica’s , ‘No Remorse’.

Audrey Horne-Waiting For The Night (Napalm) 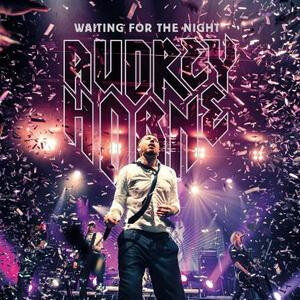 Past and present members of  Enslaved, Gorgoroth and Sahg made this melodic Metal band many years ago and they finally have released a Double Live album.  Recorded in Bergen, Norway. 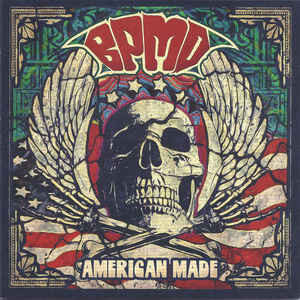 Kind of a one-off project from four dudes (Blitz, Portnoy, Menghi, Demmel) who wanted to bust out some cover tunes of 70’s bands that influenced them.  Word on the mean streets is that they ‘might’ do a Part II of European stuff.

The Book Of Heavy Metal by Snowy Shaw. (Wunderkind) 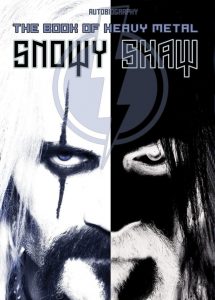 The way Metal autobiographies should be. 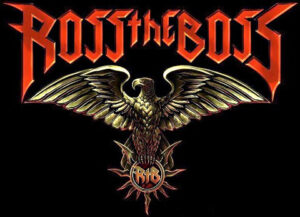 I was aware of Burning Witches but this was the album that really caught my ear.

After a slight mis-step with The Fiction Maze and a seven years wait, Persuader come roaring back. 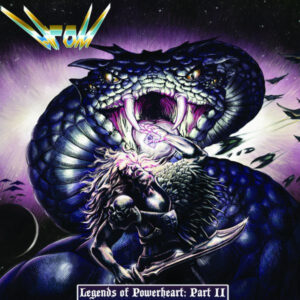 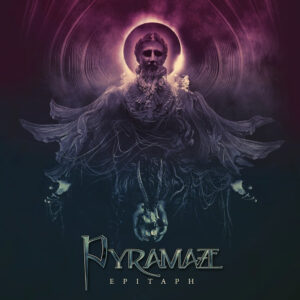 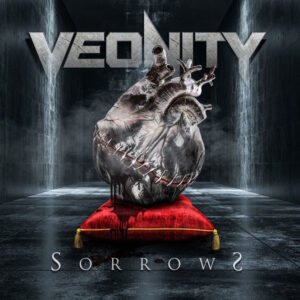 This one.  I still weep bitter tears of eternal sorrow each and every day.  My first (and maybe only) chance to see mighty Rhapsody in my own backyard for the first time ever…was ruined. I blame the Chinese!  Kidding…. 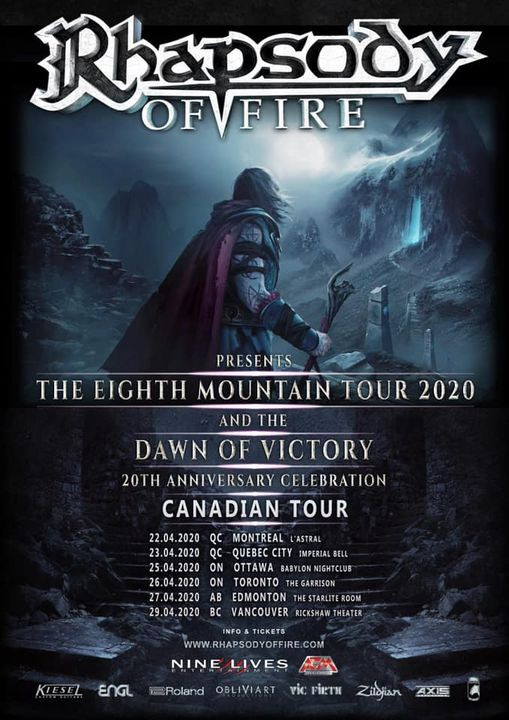 A little less but I spent more on Metal books.

-Blackie Lawless decides to release the mountain of archived W.A.S.P. footage (and the long-lost Japanese only video collection) in a cool, historical 3+ DVD box-set. Blackie also finishes his autobiography he has been rumored to have working on for years. (Carried over from 2010, again ten years running).

Other Metal related things that still pissed me off in 2020.

-Metalocalypse is still in limbo with the conclusion to the series Metalocalypse: The Army of the Doomstar – The Final Chapter still incomplete.

-After six years Metalhead (the Icelandic movie) still has no release on DVD.

-Holliston Season Two is still not available on DVD.