The winning streak of awesomeness from the thrash gods remains unbroken. There is still plenty of creativity and there were even some vocal surprises here and there with new levels of viciousness.

2. Necrophobic – Dawn of the Damned 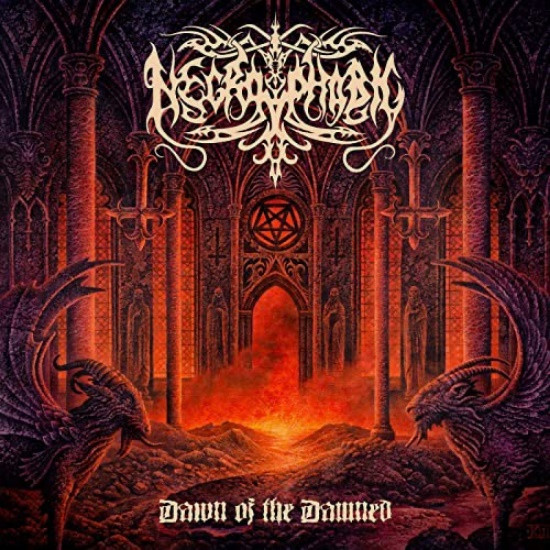 This black/thrash band has been around since the early 90’s but I’m only a recent convert to them. the album Mark of the Necrogram (2018) really grabbed my ear in 2020 and then the later in 2020 release of Dawn of the Damned (2020) followed it up perfectly. I listened to both of those albums a fair bit this year so the band easily places high in my list for 2020. 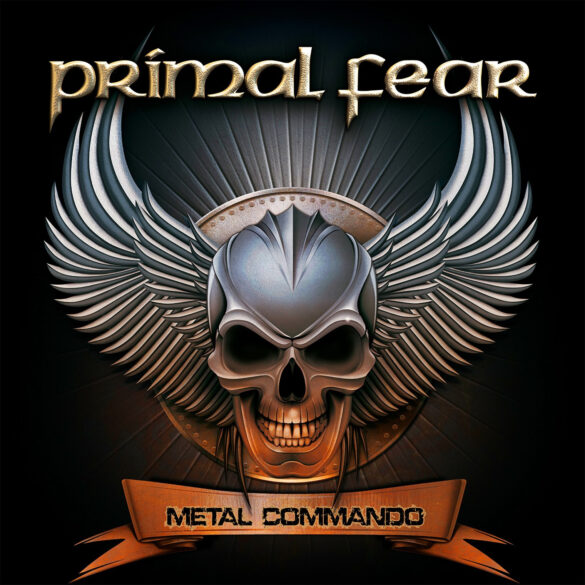 One of my fav bands for years. If they canned all the ballads, had more fast songs, METAL COMMANDO would have been my #1 album of the year (even with the regrettable album cover art)….not complaining, just explaining why an album that many would think I’d have as shoe-in for #1 isn’t this year. Still love the band tho!

Runner up (almost made the list…maybe would if it I got it on release day, Dec. 4th, such is the fate for a lot of December releases): Majestica – A Christmas Carol

I don’t follow much non metal/hardrock but one release that I enjoyed that wasn’t metal this year was Marylin Manson “We Are Chaos”. 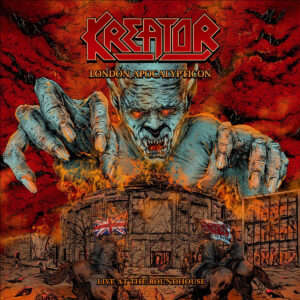 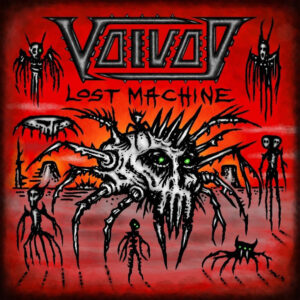 Because of the pandemic, 2020 was a year in which I saw NO live music. I did watch a few live streams and the highlight from those was the Gamma Ray 30th anniversary special. What put this one over the top was the inclusion of their original vocalist, Ralf Scheepers. 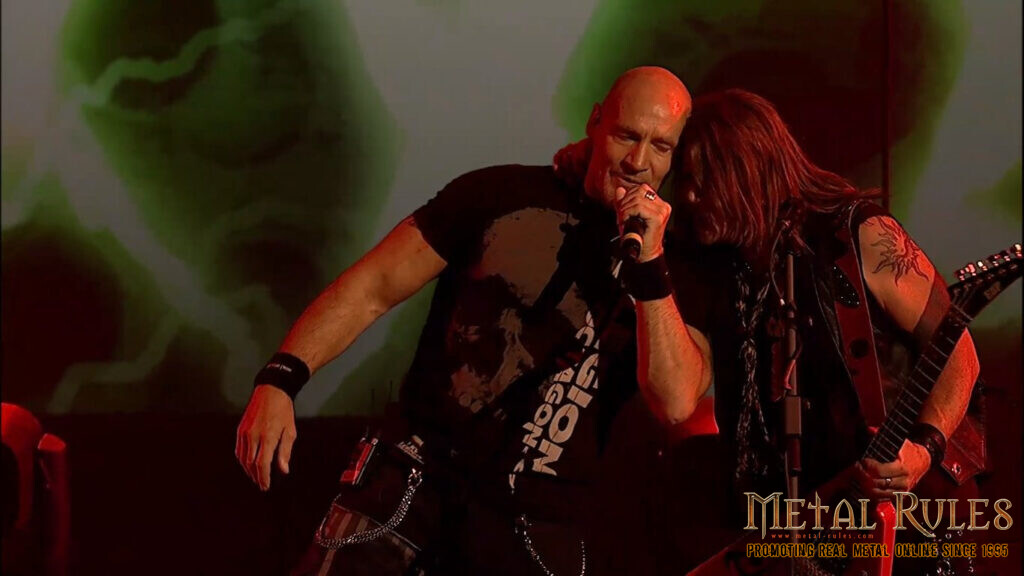 Angelus Apatrida – I’m late to the game with this band as their debut studio album is from 2006. Thanks to their inclusion in a Century Media streamed ISOLATION FESTIVAL I really got into them and now am a fan.

I usually base this on what one of the local bands here have done in the past year that grabbed my attention. 2020 was a weird year and not a lot was going on. I did buy a copy of the EP from local death-sludgers The Birchmen called Hot L.A. Nights which is pretty cool but I think the biggest nod must go to Winterhearth for the release of their blackened/thrash album “Riverbed Empire”.

Yea, lots of boring albums come out every year, but there was no album that came out that I had really high hopes for that really let me down. I suppose I could say I wish the newest album from Nightwish was heavier, faster, and had more RIFFS! Not the morse code chugs, but more guitar riffs taking the center stage…but meh, I’ve thought that for most of their albums for the past decade and I still love them. LOL

There were a few concerts I was eyeballing in early 2020 but didn’t buy the tickets because I knew they were gonna be cancelled (Testament, Abbath…these two come to mind).

I didn’t calculate it, but I suspect I spent more. I ordered albums from some bands I had gotten into, some old classics on vinyl etc. Since I didn’t spend a cent on travel to see live bands, it was justified to spend more on music/merch. 😉