01. Pyramaze “Epitaph”
It has taken a very long time for this Denmark/USA/Norwegian band to follow up their last album but it was worth the wait! This is strong melodic metal with progressive influences that blows your mind. This is what melodic/progressive metal should sound like and I only hope the band soon will be able to do more live shows because they sure have done too few of them. 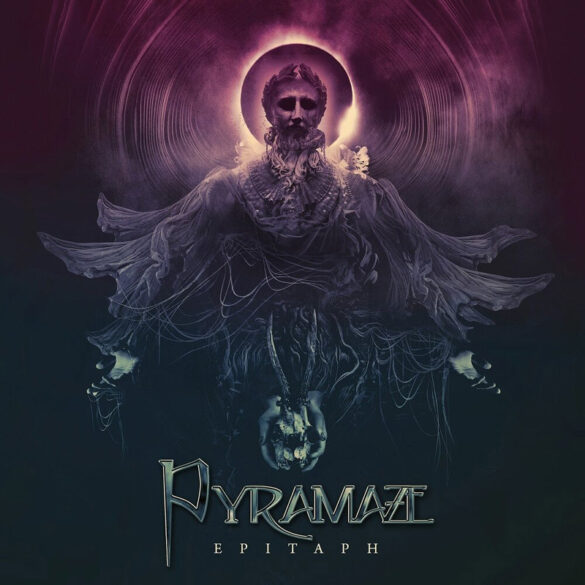 02. Victoria K “Essentia”
This is a new band from Australia that has made one of the strongest debut albums this year. What makes “Essentia” special is Victoria’s use of middle eastern influences in her music and fans of Nightwish, Evanescence and Within Temptation should be paying her some attention. The album is amazing and let’s hope that when the covid-pandemic is over she and the band is coming over to Europe and perform. 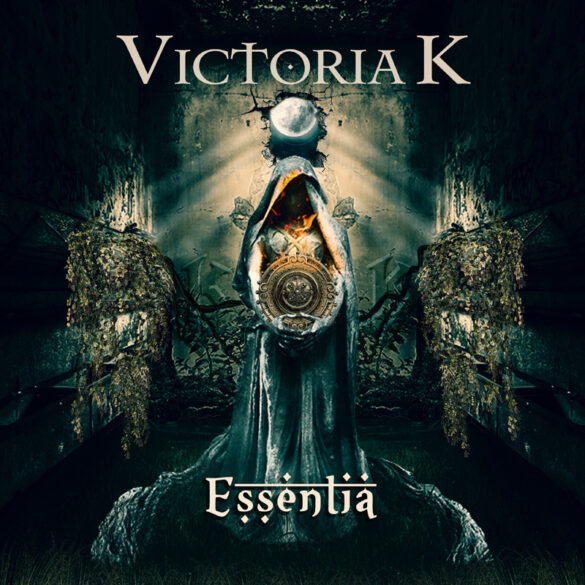 03. The Headlins “Warpaint”
From Malmö, Sweden comes The Headlines and their brand new album WARPAINT that finally hit the streets. This is well played punk/rock ‘n’ roll with edge and tempo and WARPAINT surely doesn’t makes fans of punk/rock disapponted. Besides releasing great albums the band also is a firece live act, so don’t miss them when they’re out on the roads again. 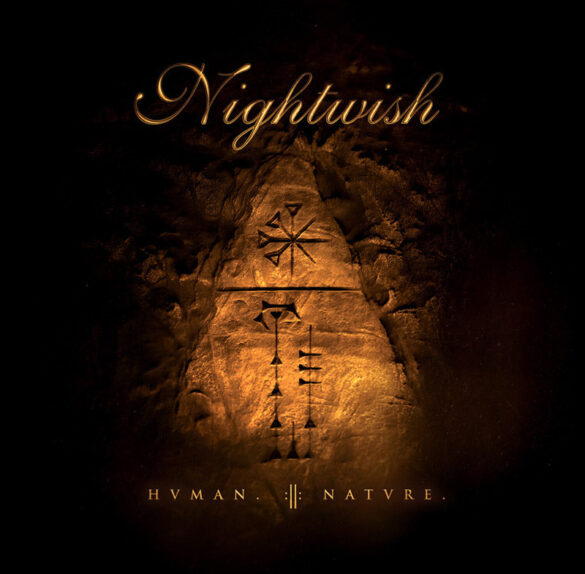 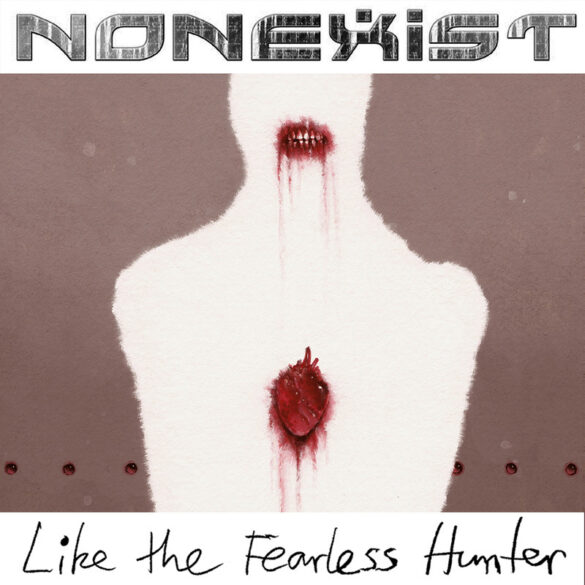 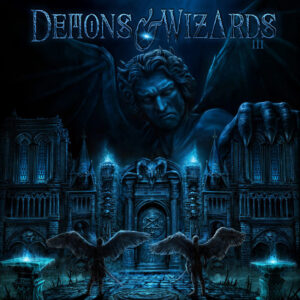 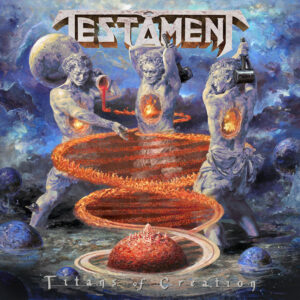 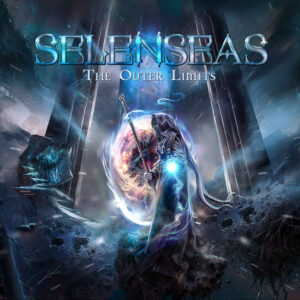 11. Jesper Binzer “Save Your Soul” 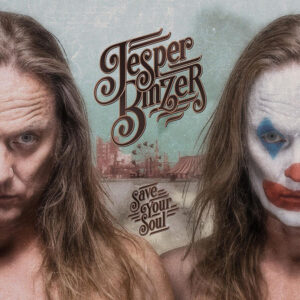 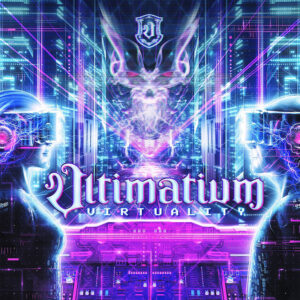 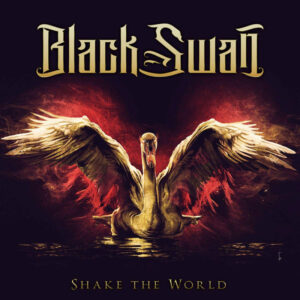 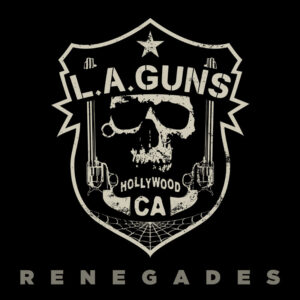 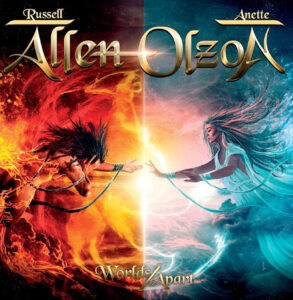 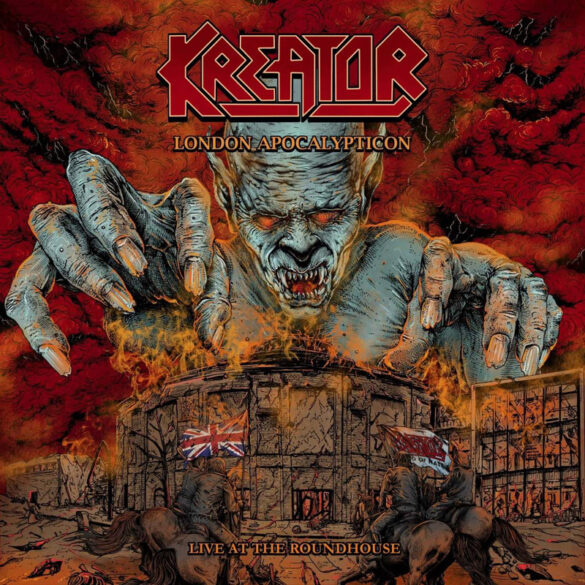 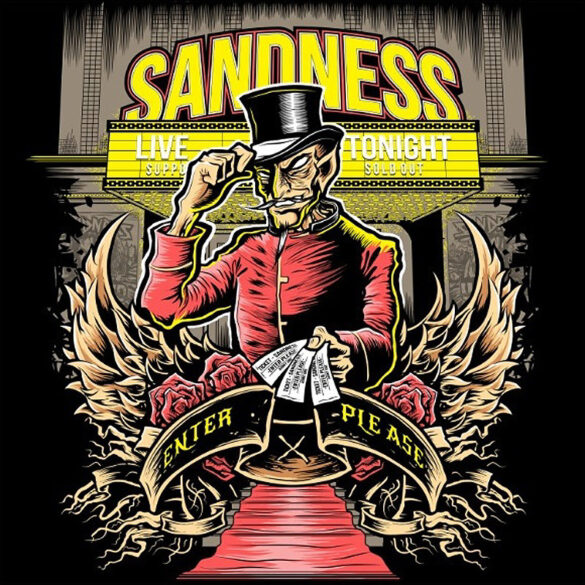 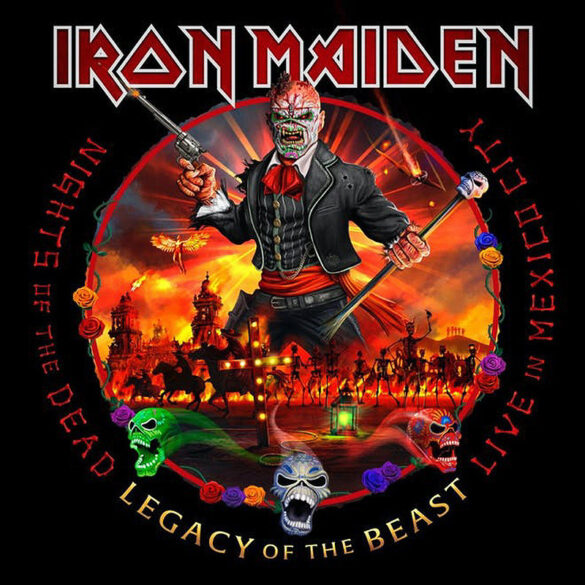 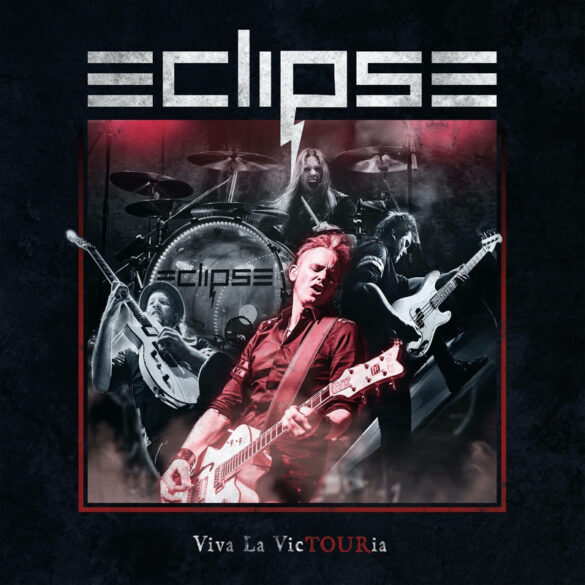 I only had the chance to see a few live shows before the pandemic closed everything down which was very sad to say the least. When it comes to streamed shows I’m not interested to watch them at all, I know the purpose of them but I don’t want to pay money to sit and watch a show on TV, I want so see the real deal. If I want to see shows on TV I can watch a live DVD.

I had been waiting for this over 15 years to see the metal legends in Debase do a live show together again in Malmoe Sweden and finally this year it happened. The bands live performance was as great as I remembered it to be from back in the days. Singer Micke was on fire and guitarists Jonas and Sigge was as cool as always and it was fun to see all the original members back together on stage. The show was to short but what a show the guys did this night, I was really happy to have been there to see this show because the show could be the last thing they ever do together as a band.

The prog metal masters from Gothenburg Sweden released their latest album 2019 titled “The Atlantic” and the band did one of the last shows on the album in Malmö, Sweden. The band put on yet another great show for the fans and it was actually one of the last shows I saw before Sweden closed down due to the covid pandemic.

Mustasch put on a great show, however I question the choice of set list that contained songs from singer Gyllenhammars solo album as well as cover songs, however the band always deliver solid live shows and this was yet another one.

Six Degrees “No One Is Innocent”

This Russian act really surprised me with their solid album “The Outer Limits”. The album contains some well-executed heavy/power metal and all fans of that genre must simply check out this band.

One of the best bands from the Southern parts of Sweden said goodbye to their drummer this year. It’s sad to see her go but at least the last two original members is carrying on with the band. I’m looking forward to see whi’s the new member in the band.

Besides being the driving force behind NonExist Johan Reinholdz is now member in the legendary Gothenburg based band Dark Tranquilty, in other words the guy have a lot on his plate. I would really like to hear a new album from Andromeda, which is the third band he’s involved in, next year but I doubt Reinholdz have the time to make it real.

The Covid-pandemic that have put a lid on everything during 10 months this year, no tours and now shows at all in Sweden. And a ban for Swdes to travel to Denmark as well over a period of allmost of this 10 months makes everyone lose their minds and hope for the future.

I planned to see Iron Maiden, Judas Priest, Danko Jones and Kiss to name a few of the shows this year that was cancelled.
As for festivals both Copenhell Festival and Wacken Open Air Festival was cancelled, it has been a rough year to say the least.

Yes I did buy a lot more albums this year, both cd and vinyls in order to try to keep the live music abstinence away.

The covid 19 vaccine program have started here in Sweden/Europe and I hope that as many people as possible take it in order to get rid of the virus and make live music happen again.

I hope the borders are going to open again so that all metalheads can go to their festivals and see shows, as well as bands from other continents can once again come to Europe and perform.

I also hope that festivals finacially have survived the pandemic and are able to open up their gates next year, and I wish for all the metal tours to start crossing the globe again.