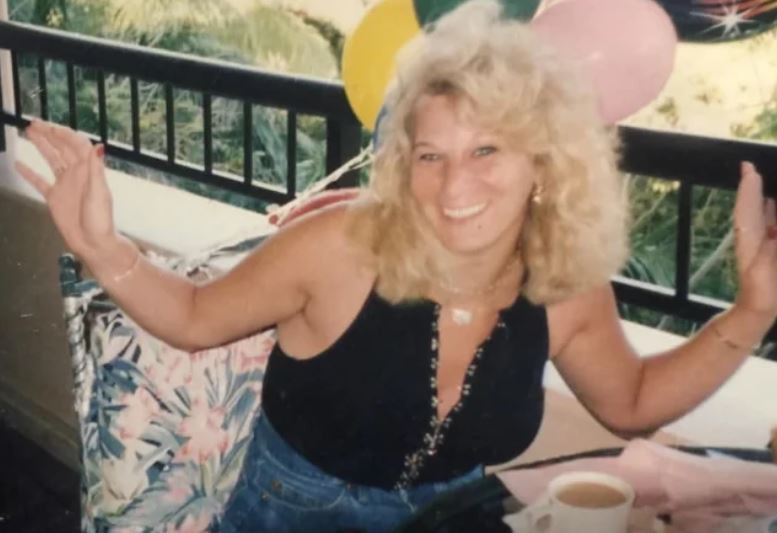 The longtime wife of Jon Zazula (aka Jonny Z) – who is also a partner/co-founder of Megaforce Records – Marsha Zazula has passed away at her home in Florida at the age of 68. “We will love you to eternity,” the family writes. “Rest in peace with our love.”

The incredible story of how Jonny Z and Marsha founded Megaforce Records can be found in the book Heavy Tales: The Metal. The Music. The Madness, which was released last year.

Marsha and Jonny’s daughter Rikki Zazula confirmed her mother’s passing, writing in a Facebook post: “RIP Mom April 21, 1952 -January 10, 2021 Your love, Your strength, Your memory and Your music has changed lives and will continue to FOREVER.”

Megaforce is widely credited for launching the career of METALLICA by releasing the band’s first two albums, 1983’s “Kill ‘Em All” and 1984’s “Ride The Lightning”, before METALLICA landed a major label deal with Elektra. Megaforce’s roster has also included such artists as ANTHRAX, TESTAMENT, OVERKILL, Ace Frehley, MINISTRY, KING’S X, STORMTROOPERS OF DEATH and RAVEN. 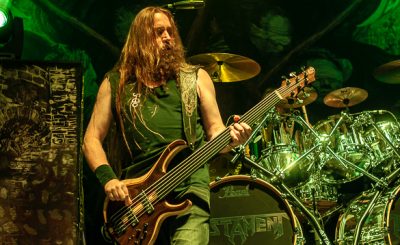 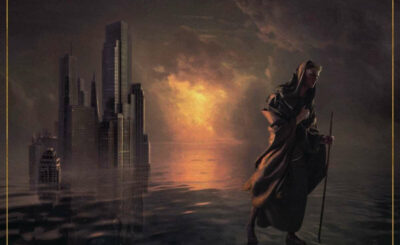 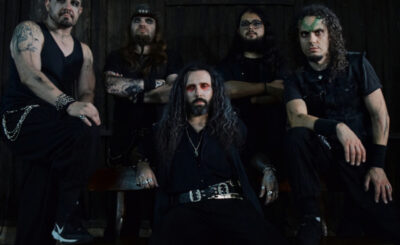