Iced Earth guitarist and songwriter Jon Schaffer was photographed among the members of a pro-Trump mob that stormed the U.S. Capitol Building on the 6th of January as lawmakers attempted to count Electoral College votes and certify President-elect Joe Biden’s win.

Some eagle-eyed metal fans first singled out Schaffer from fellow rioters in a photo shot by Roberto Schmidt for Getty Images, which you can see below. 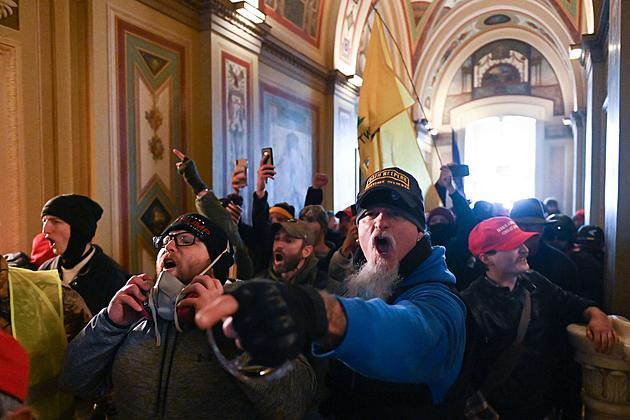