Officially founded in 1998 in the city of São Paulo, the Death / Thrash band, Breakdown, presented to the world one of the great records released in the style in 2007. “Time To Kill” arrived in the market loaded with fast and accurate riffs, technique and monstrous feelings and an energy inspired by big names that solidified the heavy music in the 80s.

After 14 years from this release, many things have changed in the band’s history, including the change of country of its founder Leo, who currently lives in Ireland and after a hiatus period, resumes the activities of the group and prepares numerous news and a new unprecedented album for this year of 2021.

The band currently meets with new musicians and soon its new members will be properly presented to the public, where details about their careers and the feeling of today integrating Breakdown will be properly revealed.

To start this new journey of this group that has a great job done in favor of extreme music, Breakdown and Roadie Metal Advisory come together for a successful partnership and lots of content to be prepared for the next days and months.

The 2007 album, Time to Kill, is available on all digital platforms. Check it out below on Spotify: 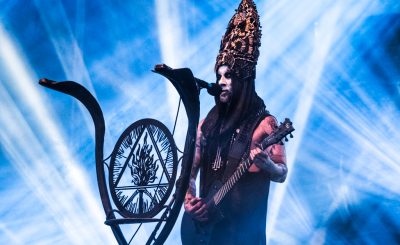