I reviewed an awful lot of music this year only to almost miss one of the best Thrash Metal outputs of the year. The record of the Serbian Thrash band Alitor is simply named II. Alitor was formed in Inđija, Srem in the year 2011 and these guys were quite productive to be honest. Their first EP came out in 2012, one year after they assembled, and 2014 saw the bands first full-length release ETERNAL DEPRESSION. Six years and four singles later Alitor finally offered their next LP and what a release this is.

There are lots of influences to be heard on II: Heathen is surely a band these guys are influenced by, or Death Angel to name only two obvious examples. The technicality and speed involved in these eight compositions is truly awe inspiring. Marko Todorović is a great vocalist that embodies everything I need for a Thrash band: he is able to sing the clear and the rough parts equally convincing and remain authentic without ever skipping a beat on the bass he operates while singing. Šijan and Stevanović share six-string duty on this beast of a record and they fill every niche and gap with lightning fast shredding riffs and hooks, staccato riffing that would make Jon Shaffer proud! Last but not least comes working animal and baterista deluxe: Stefan Đurić! This guy not only beats, kicks, punches and jabs away at his drumkit, NO! he plays pretty exact and his timing and overall contribution to II is not to be underestimated.

If there are only three thrash records for you to hear in 2020 it’s Alitor with II, Heathen with EMPIRE OF THE BLIND and Annihilator with BALLISTIC, SADISTIC. Buy this and support this awesome band!

1. The Tempest Within
2. Present Tense 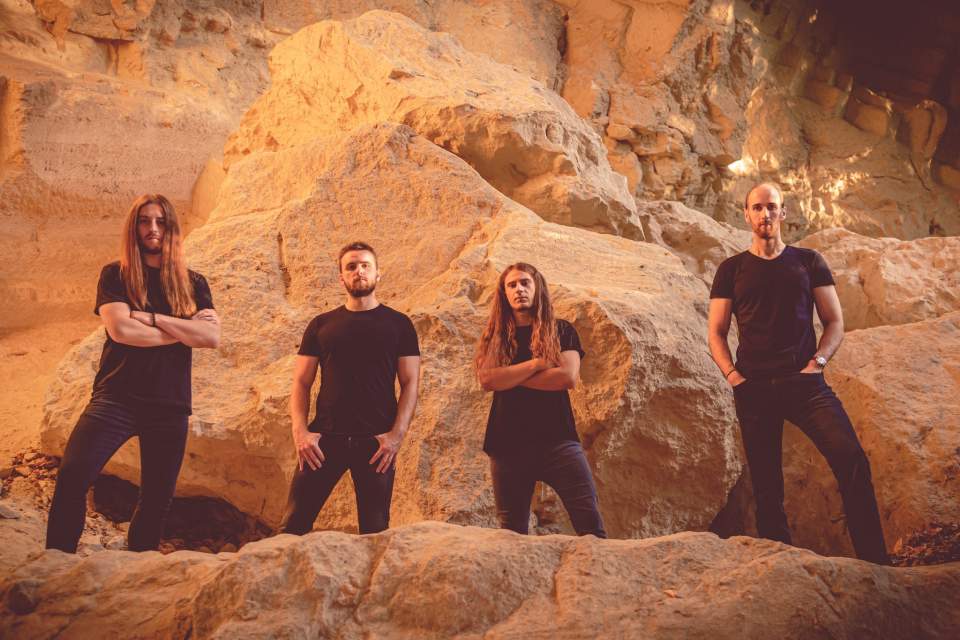