Darkwoods My Betrothed are back and stronger than ever! A new album has been written with 8 songs that we feel are the best in the band’s history. They will be recorded in February with the original line-up from 1993 with the notable exception that drums will be played by none other than Mr Kai Hahto and Mr Tuomas Holopainen is now a full member in the line-up. The album will be produced by Mr Tero Kinnunen who, of course, recorded our first demo tape back in 1993. So it’s the old gang back together creating havoc and mayhem! 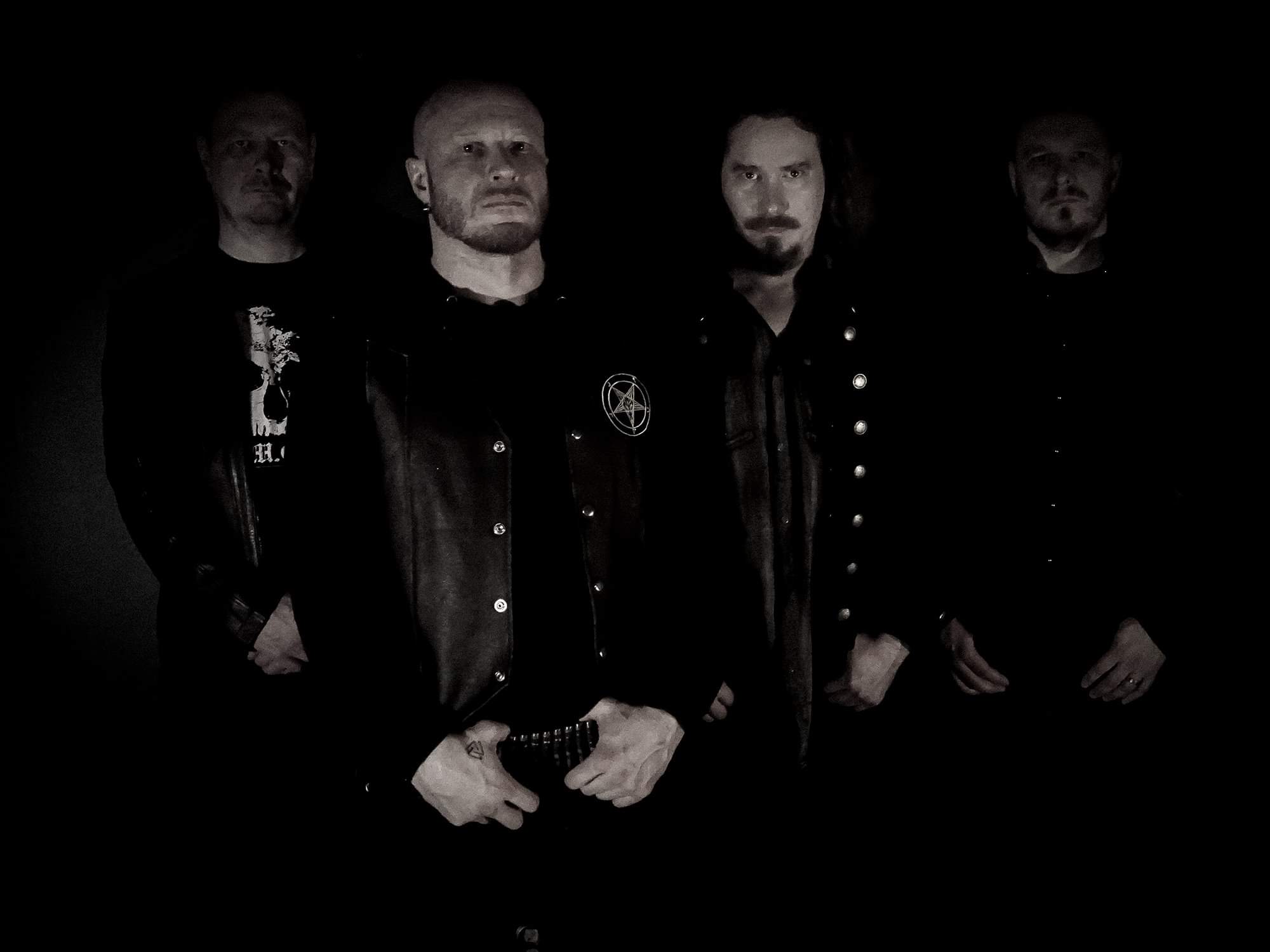