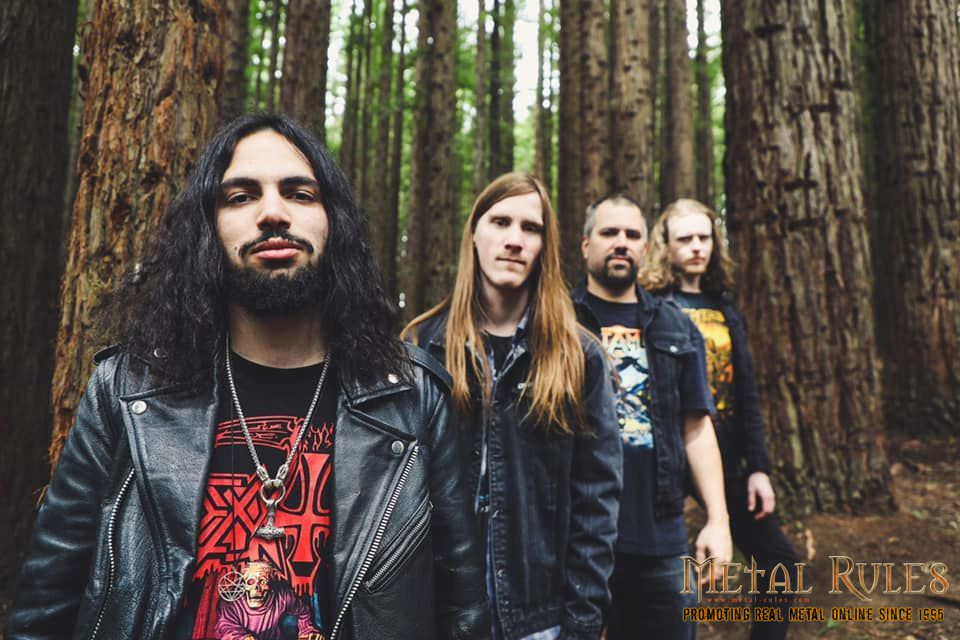 Interview with Rhys McKenzie of Escarion Austrailian thrash metal newcomers Escarion are preparing for the release of their upcoming concept album, Pillars OF The Faith. We spoke with the band’s bass player and self confessed, “band idiot,” Rhys McKensie to find out how they got to this point and whats coming up next.

Hey, Rhys! Hope you are well – Can we start with a quick check in? What’s going on? What’s the band’s current status?

Rhys: We are currently back up practising with each other. We are learning the old catalogue, the new catalogue off the new album and brand new material being written as we speak. So we are busy! We are genuinely and eagerly awaiting our next gig when we can get a slot. So we are being patient as well. We also are sorting out the path of releasing our brand new debut album ‘Pillars of the Faith’ on 29th of Jan.

For those who don’t know the band, what can you tell us about the Escarion journey so far? How did the band begin and evolve?

Rhys: Initially (we were) Vintage Ruin with myself, guitarist John Arhondis and Jon McGivern on drums. We introduced death and black metal elements to our sound, forming the foundation for what would become Escarion. We expanded this further, adding Tommy Lewko, formerly of Omegacron and Tyrant’s Blood, as a second guitarist. With the departure of McGivern we recruited Tim Bottams on drums.

What does the name mean? What IS an Escarion?

Rhys: You can find the meaning in the Oxford dictionary. An Escarion is the state of a prostate from a Dragon during mating season. It’s lit!

Indeed! And you have a brand new album out – Pillars of the Faith, which (for the benefit of our readers) is a concept album based around mankind’s relationship with the seven sins of Envy, Gluttony, Lust, Greed, Pride, Wrath and Sloth. Can you elaborate on how and why you approached this concept?

Rhys: The concept that we all agreed upon was that these sins are not the one dimensional evil that we have been toilet trained to believe. They are simply part of us. They are human nature. This concept inspired us to tackle these sins individually and for the last song, Home (where the Heart is) we tied them all together to eventually state the final and ultimate message of the concept. And yes, some of these sins are very hard to defend (Greed) but ultimately the concept is addressed with each song.

How did the different themes influence the music?

Rhys: The themes did instruct us on how we write the music. Take Wrath, a song that’s about one of the worst sins out of the seven. It has a heavy black metal sound and it’s incredibly fast paced. Considering the nature of the sin we felt black metal was perfect to sit along with the lyrics, which are incredibly brutal, detailing how wrath does take its toll but it’s part of us as humans.

What was the most challenging song (or sin) to capture?

Rhys: The most challenging was Greed. Our guitarist/ vocalist Johnny Arhondis spent at least a year writing that song. He ultimately came up with multiple versions of the song and kept re-writing to try and find the best possible version to fit the theme of the song. In true death metal style, the album art depicts a grim and otherworldly landscape – What can you tell us about the image? How does this relate to the album’s concept? How did you become involved with the artist?

Rhys: Our guitarist Johnny found this amazing artist on Instagram and requested to do some artwork for us for the album. Ultimately we wanted a depiction of Hell. You’ll see some pillars that are surrounding the fire in the middle representing the sins. The fire itself in the middle represents liberation, while all the victims are fighting and clamouring amongst each other. We had discussions that we really wanted colour to stand out on this album cover, as we thought that’s what made Death’s album covers look so awesome (Leprosy, Spiritual Healing etc.)

I can see you’ve released the album independently. Is this something you would continue to do or are you looking to collaborate with labels?

Rhys: We hope to collaborate with anybody that is willing to in the future.

Let’s talk about music in general – What is it about heavy music that appeals to you?

I’m assuming it took you a while to discover HEAVY music. So what came before that; What are your earliest musical memories?

Rhys: Well, my earliest musical memory is sucking on a maraca in kindergarten. But apparently according to the parents, I saw the original Wiggles when I was a baby. Wish I could remember it!

Rhys: Life in Escarion is better than any other project that I’ve been involved with. We, like any other band, have our challenges and adventures up ahead, and with the lessons we’ve learnt in our arsenal. The most important being that we must be honest with each other no matter what, as long as it’s always constructive or else it becomes that cliché of bad blood between the people you should be having the best time with. We don’t need this. And from there, we just hope that we can keep travelling on getting better at it each time a complete fucking disaster comes along.

Speaking of moving forward, can you tell us about your ambitions? What would you like Escarion’s legacy to be?

Rhys: We just want to be the best we can be. The best live, the best in the studio, the best at writing, the best at practising & the best at cooking chicken wings (got to be versatile)!

Haha! And on that note, who inspires you? Musical or otherwise. Who do you look up to?

Any immediate plans for the future?

We look forward to seeing you out there and we have just one final question. We’re always looking for recommendations, so who are the unsung heroes of the scene Who are the bands more people should be talking about?

Solid! Cheers guys – Thanks for taking the time out to speak to us. Good luck!

Pillars Of The Faith is due for release on 29th January 2021 – Check out the video for Envy below: 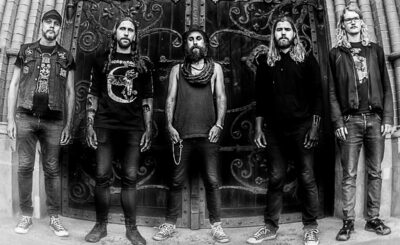 Interview with Age of Woe 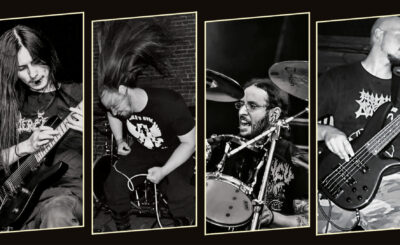 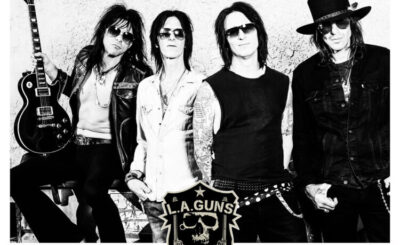 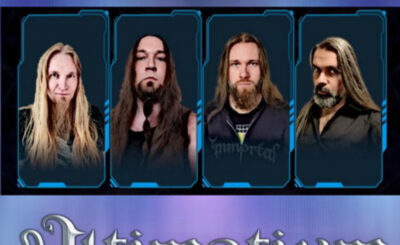