On the heels of the recent announcement of their debut album Mother’s Day, Alta Reign has released a static video for the song “Immortal.” The track gives fans a look inside the creative mind of Alta Reign founder and Trans-Siberian Orchestra/Savatage drummer Jeff Plate. Jeff Plate joined forces with TSO keyboardist Jane Mangini, along with Tommy Cook (guitars/lead vocals), Collin Holloway (guitars/lead vocals), Kevin McCarthy (bass, vocals) and Zach Hamilton (keyboards, guitars/vocals) to form the band and record the songs for the debut album.

Alta Reign’s debut album Mother’s Day will be released on January 8, 2021 via Rat Pak Records. The album is the reflection of dedication as the initial idea spawned 30 years ago and ended in 2020 before locking in the 2021 release date.  The album is available for pre-order at: RatPakRecords.com/AltaReign or via iTunes here: https://smarturl.it/AltaReigniTunes.

From the album’s opening riffs of “Shine”, to the majestic “Mother’s Day”, the reflective mood of “Always”, and the mindful closer “Rise,” Alta Reign has created something very different and original. Drawing from his history, his influences and his heroes, Plate has combined Melodic, Progressive, Hard Rock and straight up Metal to create a unique landscape for the listener.  Other TSO brethren make an appearance on Mother’s Day as guitarist Joel Hoekstra can be heard on the title track and guitarist Chris Caffery shows up on “Rise.” Songs like “Thin Red Line,” the frenetic instrumental “ESC (Escape)” and “Let’s Go! (I’m In Charge Now)” present every indication that the talent of these musicians is limitless. 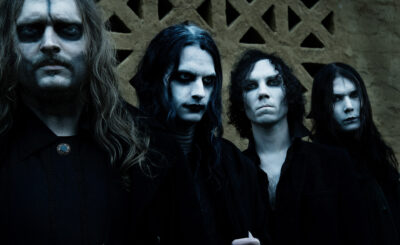 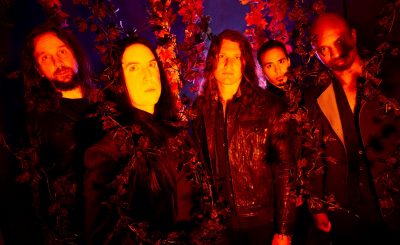 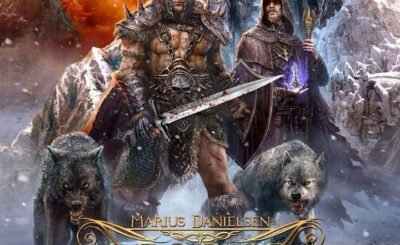 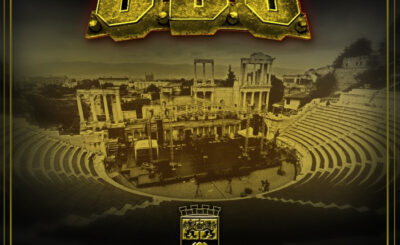