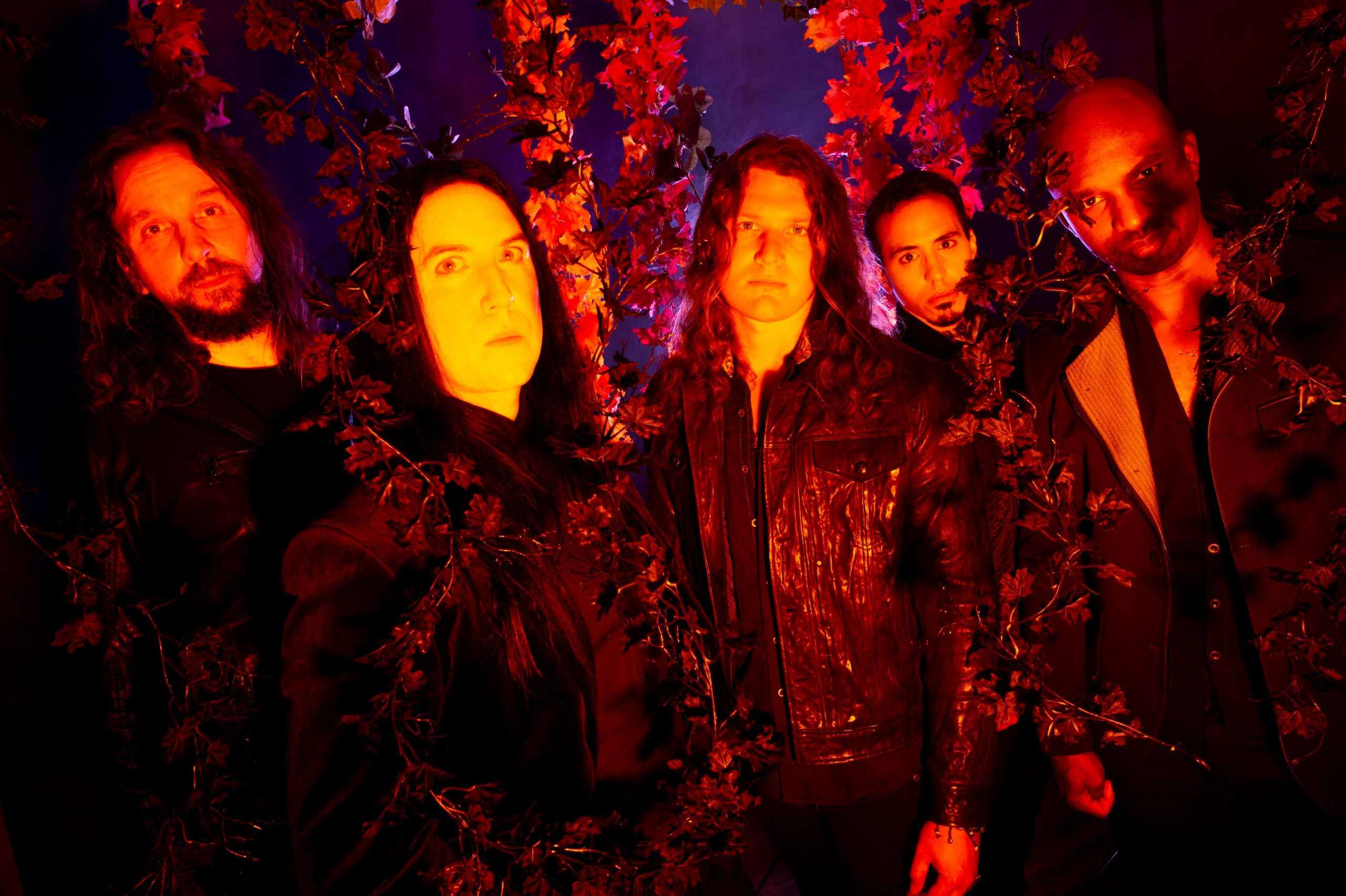 Witherfall has released “The Last Scar” from the upcoming album Curse Of Autumn! Watch the video above to see the album art reveal! LISTEN HERE: witherfallband.lnk.to/TheLastScar-Single

Is there a better time of the year to dive headfirst into dark and progressive melodic metal than now?

While the shadows of winter are creeping up upon us and as the nights get longer, it’s the perfect time to introduce Curse of Autumn, the upcoming album from L.A. band WITHERFALL. The record is due out in March 2021 on Century Media Records.

The album art is once again a hand-painted masterpiece by the legendary Kristian Wåhlin and is the fourth painting in the WITHERFALL series.

Listen to the glorious new song “The Last Scar,” which is accompanied by a visualizer clip, here.

“This is a nice and happy one,” the band says. “It’s heavily inspired by an evening on tour in the Czech Republic. It’s possibly one of the most aggressive WITHERFALL songs and certainly a test of stamina for instrumentalists and voices. During the recording, our producer Jon Schaffer really put us to the test on getting these final takes. Both WITHERFALL and our team at Century Media felt this song would be the perfect way to introduce our latest offspring Curse of Autumn. Like any other WITHERFALL record, this one is quite the storm. This is but the first gust of wind…”

Keep your eyes peeled for more info as Curse Of Autumn unfolds. 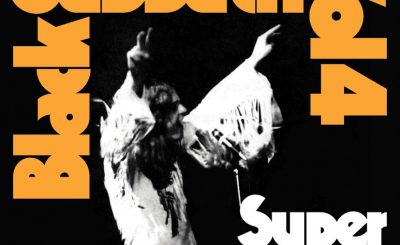