CLEVELAND, OH — Up and Coming hard rockers Titans in Time drop a cover of “Sunglasses at Night” like you’ve never heard.

“This is one of the most unique songs I’ve ever been a part of! It’s a full revamp of a classic song: the perfect blend of heavy riffs and flashy 80s style leads! We wanted to put our own flair on the song and in doing that we created something that is truly on another level. We raised the bar with this one.” Zac Gundlach, Guitarist for Titans in Time

“When the guys mentioned doing this song, I wasn’t sure how we were going to pull it off. But after working hard with Evan and the band, I couldn’t be happier with the turn out!” Matthew Bryson, Drummer for Titans in Time

“Sunglasses….at…..night. What’s cooler than that?” Vince Gillman, Singer for Titans in Time

“I remember Vince saying in jest, We should cover Sunglasses At Night, and me being a major fan of all music from the 80s was all about it. We wanted to give it a modern rock spin and our end result is nothing short of new life on a classic 80s hit.” Joshua Jansen, Bass for Titans in Time

About Titans in Time

Titans in Time is a modern hard rock band from Cleveland, OH who is quickly gaining recognition as a hard working, performance driven group chasing the dream of Rock and Roll.

The group put out their first full length album, Love Found // Love Lost in 2019 and quickly charted on Billboard for “Current Hard Rock Albums” and “Top New Artists Heatseekers” and have been touring nationally through multiple markets. Through these opportunities, the band has been able to play the main stage at Inkcarceration and Dirt Fest while headlining venues in their hometown of Cleveland including The Agora, The Foundry and more.

The guys chase every opportunity they can get to share the experience of what it means to attend a show and how it feels to be a fan and a Titan. 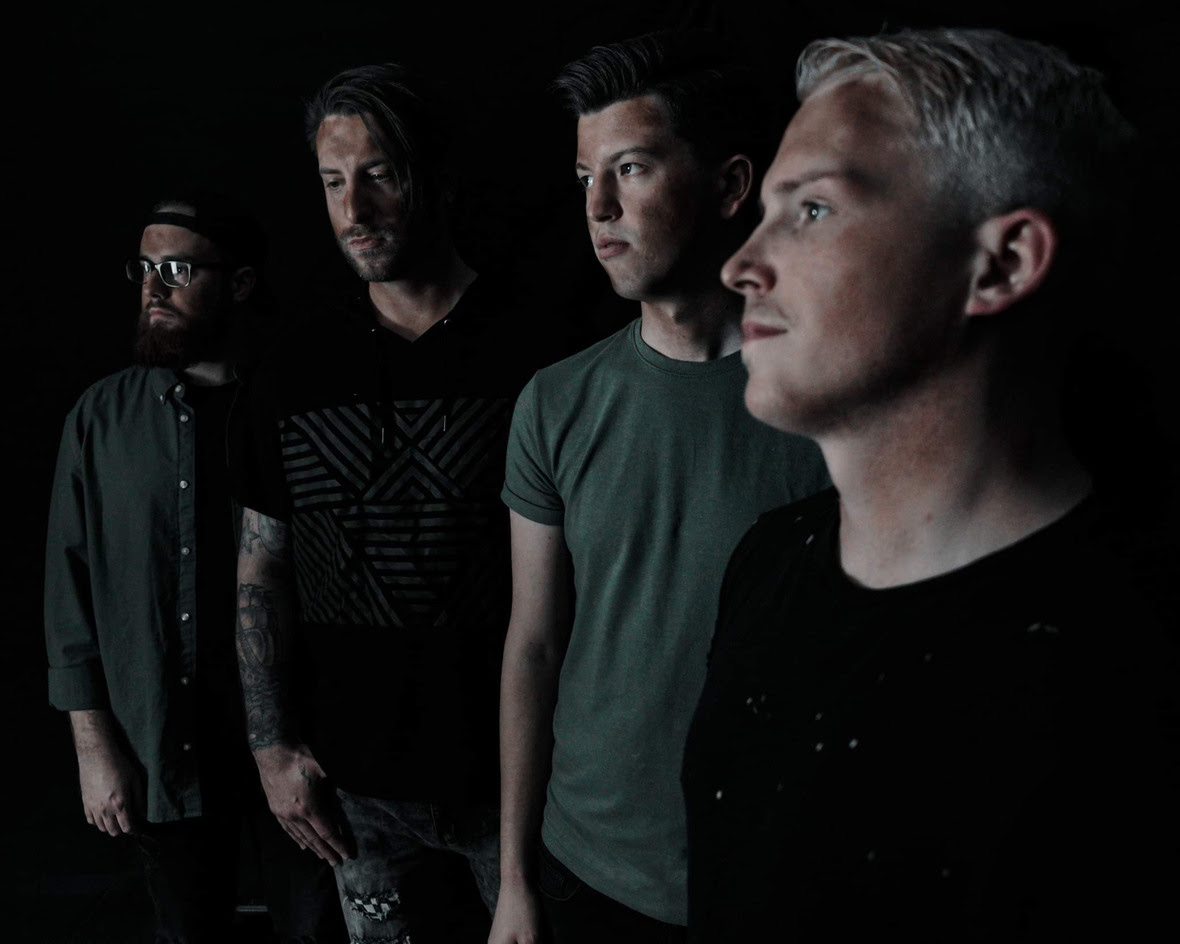