Montreal’s Doom ‘An Blue has a rocking new video single coming out, “Ran Down”. It’s the perfect track to add to your driving playlist.

“Ran Down” is a hard-hitting song that is a band favourite, and it really shows different shades of the band. Anybody who is aware of these rockers is going to freak out when they hear it and those who are discovering them for the first time are in for a hell of a ride with the single. The video brings the imagination of the song to visual life; it isn’t overdone, cheap, tasteless, or fake. Authenticity speaks volumes and “Ran Down” blasts it on the bust. As the band explains:

“She’s a ripper. A badass roll down the window, step on the gas, turn it up son of a gun! Super fun to play, super fun to record, and super fun to film. It hits hard, it grooves, it sends you in orbit way out in space and slams you back into the Earth’s dirt again, it’s a fucking crash landing in an ‘87 Cutlass Supreme!”

Doom ‘An Blue adds guests to almost every song and this one features Steph Lune (Death Proof) on vocals and Iza Coulombe (The Horny Bitches) on bass for the recording and for live performance plus the music video appearance, they were joined by bassist Masha Te (Death Proof). A strong connection in musical tastes and alcohol tastes spawned the rockers from Montreal, solidified with a connection in drive, creativity and passion for music and everything that goes with it. With two singles out already, 2019’s “Two-Bit Son Of A Bitch” and 2020’s “Wicked Serotonin” they have devised their own sound that will get you moving.

The music video for “Ran Down” can be viewed on YouTube HERE.

Having shared stages with different projects in Montreal, Canada’s thriving music scene since 2010, and becoming fast friends upon performing together in cover band Leather Up Yöur Ass since 2013, talks between Jimmy and Lee about creating something… unique finally began taking shape in May of 2016 while driving to a performance. Soon after a road trip to see Clutch in Schaghticoke, NY, without a note prepared to rehearse, the two walked into Cite 2000. A few hours later, they were left with countless ideas and even more questions.

What are we to do now?

What year is this?

After many a sundown accompanied by way more cold-to-room temperature adult beverages, 2 was agreed on as the lucky number. Jimmy and Lee conspired that the sounds, shapes, and possibilities of the project was to be left as limitless as the music which they would spawn, therefore inviting collaborators in the form of as many or as few guests from all ends of the musical universe as felt… juuuust right for each composition. 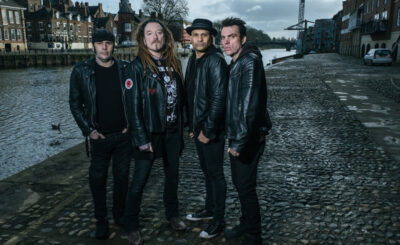 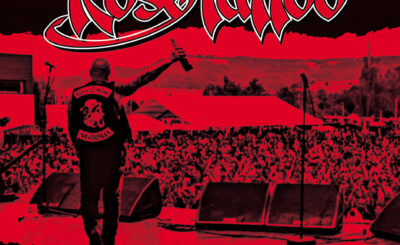 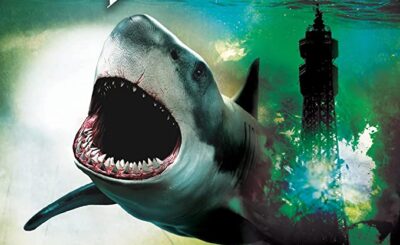