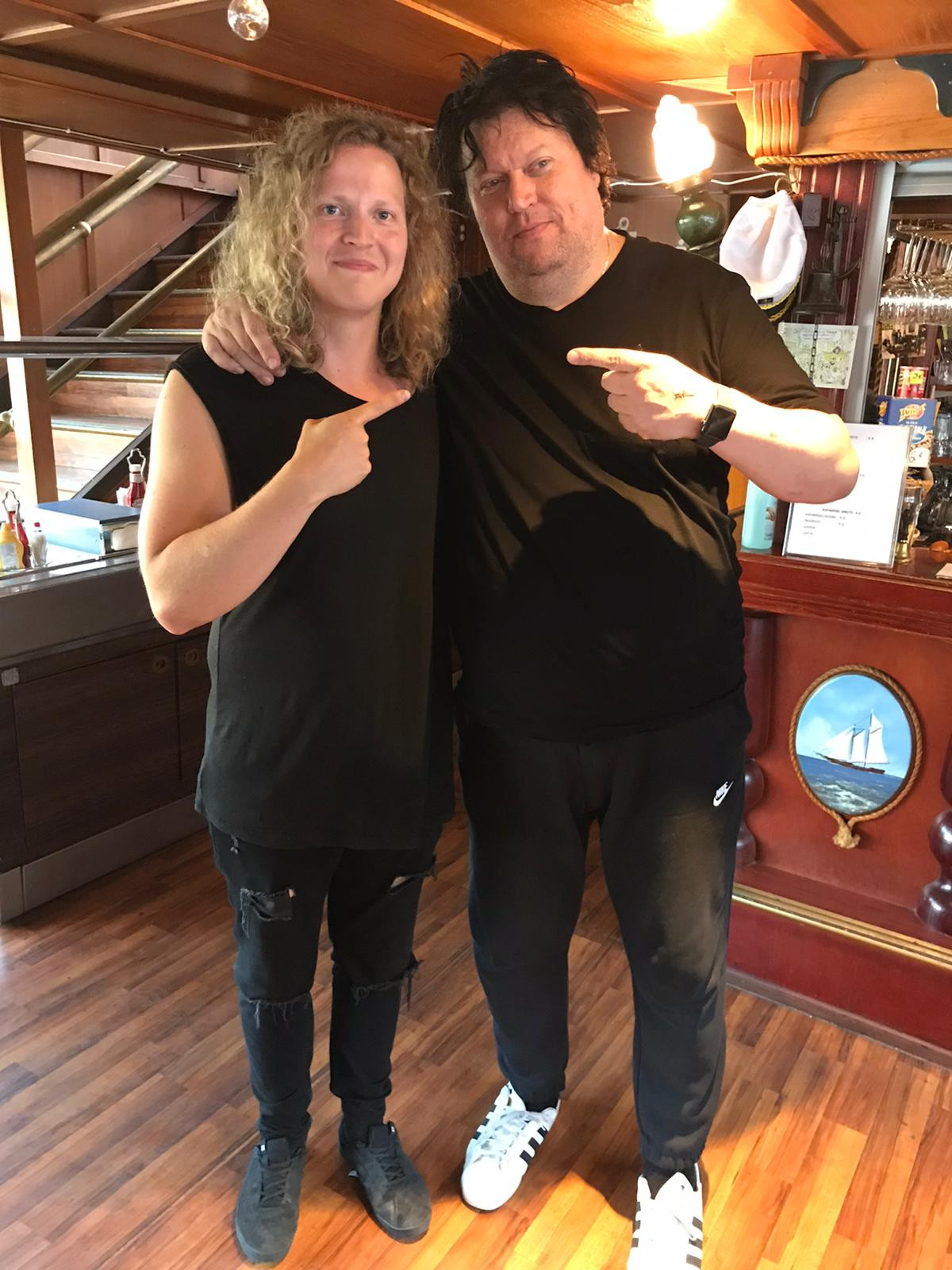 Ex-Stratovarius guitarist Timo Tolkki proudly announces Erik Kraemer as vocalist, finalizing the INFINITE VISIONS lineup. Erik states, “I am happy to say that I will be part of Timo Tolkki’s Infinite Visions. It is a huge honor to be a member of a band full of very talented musicians. I’m very excited, and I will utilize my vocal abilities to the maximum to create the best music possible for people to hear”.

This past summer, Erik played an acoustic show in Finland with Timo where they performed several Stratovarius classics including “Black Diamond”, “Hunting High And Low”, “Forever” and “Eagleheart”.

Video of Erik and Timo performing an acoustic version of “Black Diamond”:

Erik is known for his impressive vocal range, and also sings for the Finnish progressive metal band Simulacrum (Frontiers Records). Here he sings a cover of the Steelheart classic, “She’s Gone”:

Infinite Visions has finished recording a 4-song demo which will now be presented to labels worldwide. This demo includes the tracks “Dangerous”, “Sonata Black”, “You Rock My World” and “Infinite Visions”, songs which will be featured on their upcoming album, “Union Magnetica”, to be released in 2021. They plan to tour and perform select festival dates next year.

The band will be starting a crowdfunding campaign early next month to help finance the making of their album. To kick off the crowdfunding they will release a video for a song from their 4-track demo, with this song also streaming on the band’s web site.

Infinite Visions’ lineup includes Timo Tolkki (guitars), Jari Kainulainen (bass, Masterplan/ex-Stratovarius), Pawel Jaroszewicz (drums, ex-Hate/Vader), and Jimmy Pitts (keyboards, Eternity’s End/NorthTale). Infinite Visions would like to thank Jorge Segersbol, a great vocal talent who due to the global COVID-19 pandemic could not logistically continue with Infinite Visions as he was located in Peru and the band in Europe. 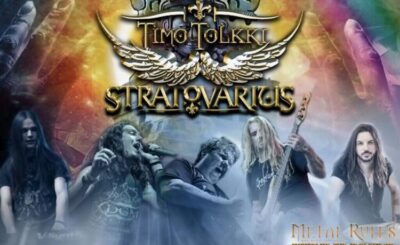