Launch video for new single “Into The Unknown” 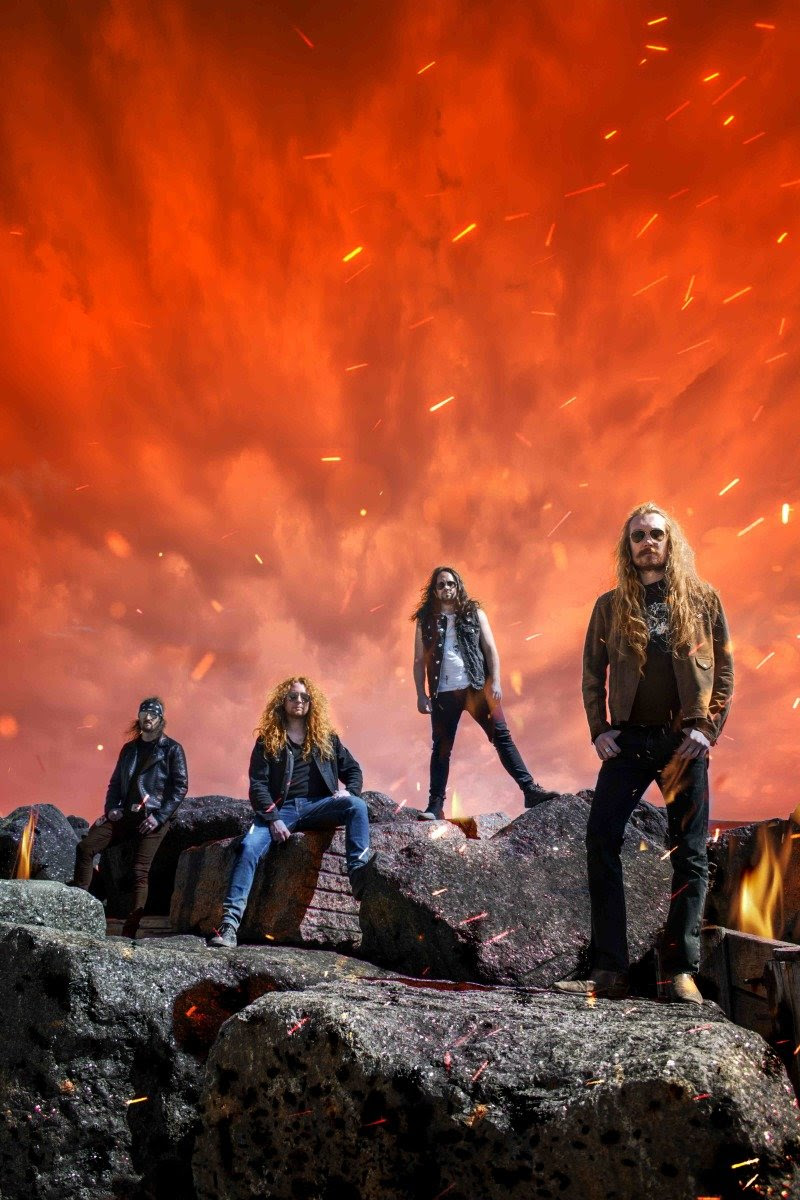 TOLEDO STEEL have announced they will release their highly anticipated second album ’Heading For The Fire‘ on Dissonance on February 12, 2021

“After a monumental year for us gigging all over Europe in 2019, it was time for us to take that momentum and energy into the studio to record our second album “Heading for the Fire”. This led to us combining the foundations of the band‘s sound with some fresh elements and ideas to create a new and exciting record.

Once again we recorded with our long term engineer Mike Taylor who knows how to get the best out of us, this time with our founding bassist Felix Dock back in the band. We were also excited to be working with Enforcer‘s Olof Wikstrand for the first time who‘s done a great job with the mix.

2020 has been a strange year to say the least but we‘ve made the most of it and we can‘t wait to hit the stage again full force with these new songs in the set!” 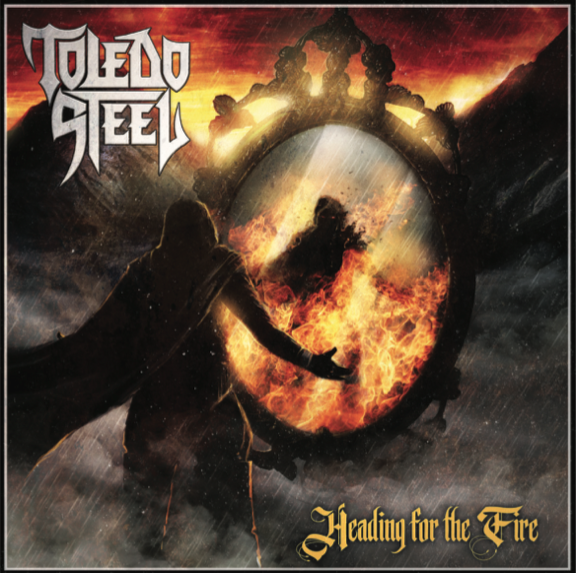