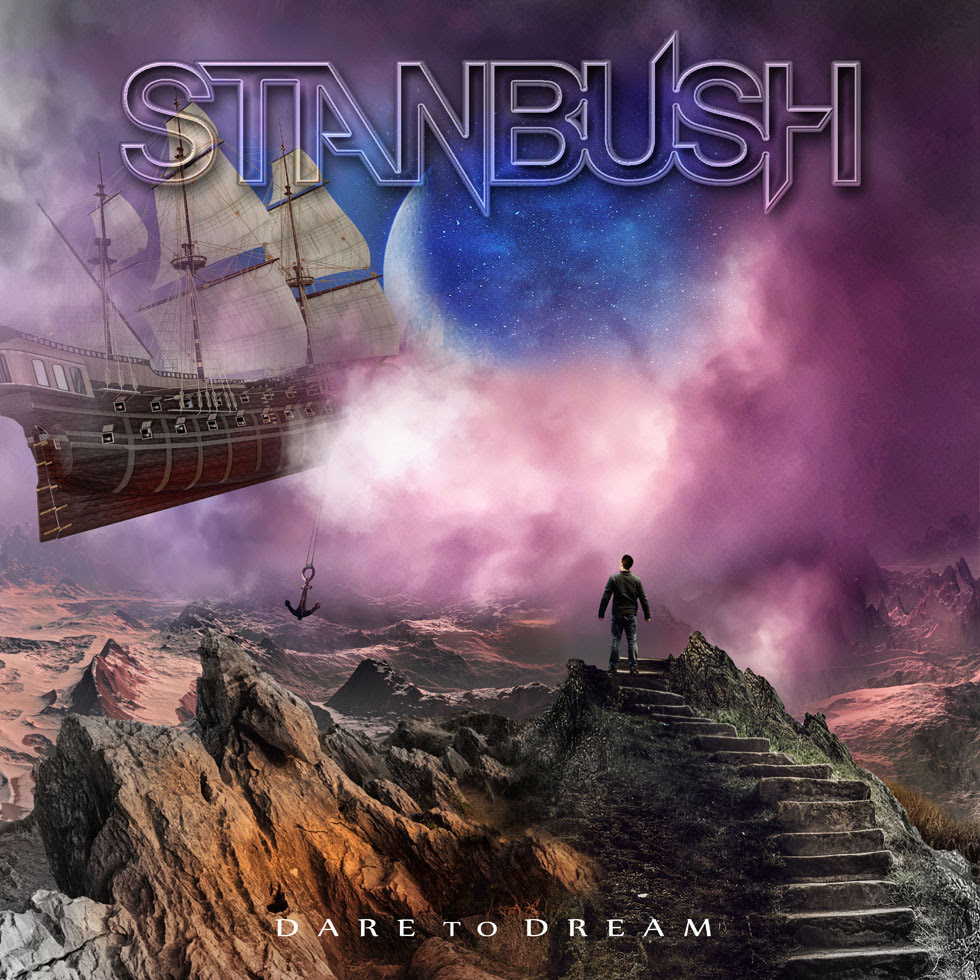 “Dare to Dream” is STAN BUSH’s 14th the studio album and is a masterpiece. The epic track “Born to Fight” is being featured in a worldwide promotion campaign on Netflix in October 2020 for their two most popular anime shows, BAKI and Kengan Ashura. Netflix is also releasing a music video on YouTube with performance footage of Stan and clips from the shows.

The “Dare to Dream” album also includes the hit single “The 80’s” released last  summer along with a popular music video. The title song, “Dare to Dream” is  about believing in yourself and letting go. There’s no limit to what we can do if  we just “Dare to Dream”. Another great track, “The Times of Your Life” is about  living life to the fullest and remembering every moment. These songs offer a ray  of hope in today’s troubled times. There are powerful ballads and memorable  songs throughout this amazing album.
Track Listing:

The album was produced by Holger Fath. 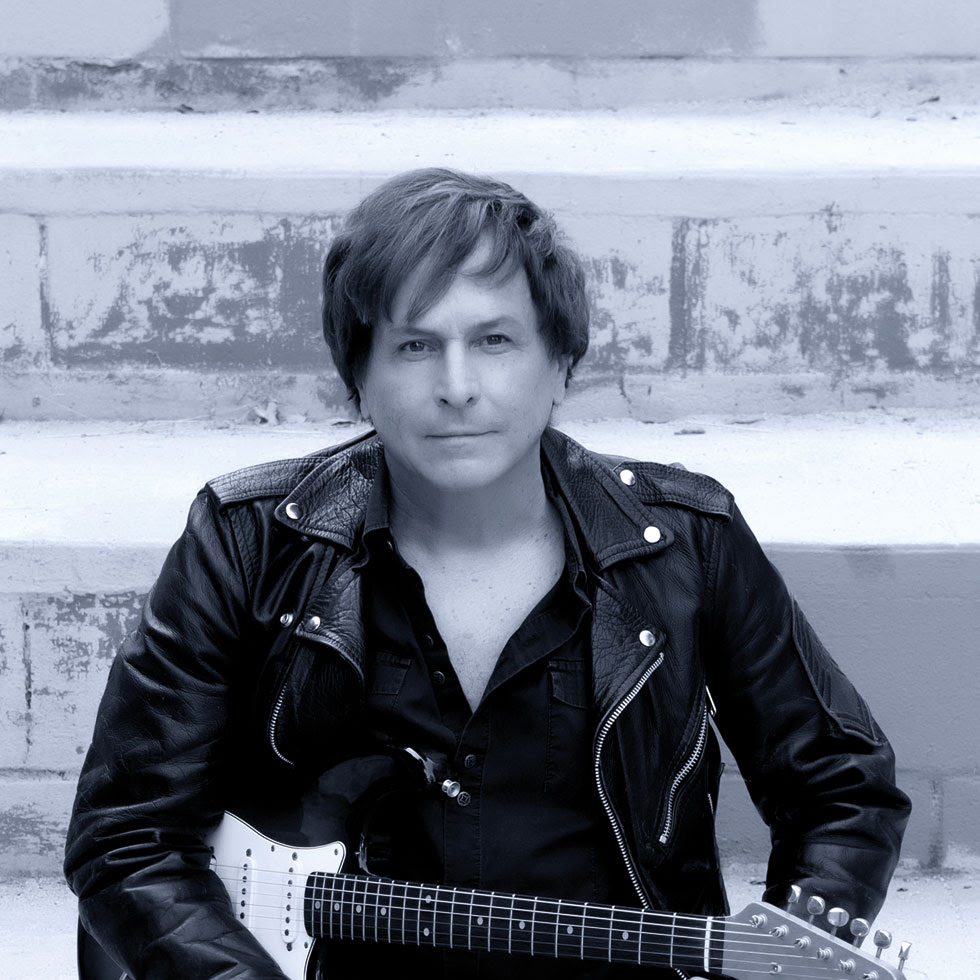 World-class rock singer, Stan Bush is best known for his song “The Touch”  featured in “Transformers: The Movie”, and the latest Transformers film,  “Bumblebee”. An anthem for Transformers fans around the world, “The Touch”  was also featured in the movie “Boogie Nights”, on Chuck (NBC), and American  Dad (Fox), The Goldbergs (ABC), Guitar Hero, and the Saints Row IV game.  Stan was inducted into the Transformers Hall of Fame in 2014.

In 1997 Stan won an Emmy Award for Best Original Song, “Til I Was Loved By  You“. Another of his songs “Capture the Dream” was featured in the 1996  Olympics. His tracks were used in two Jean-Claude Van Damme films:  “Kickboxer“, a major film sequel to the action adventure film, “Bloodsport“. Stan  has written with many top songwriters like Jonathan Cain (Journey), Jim  Vallance (Bryan Adams; Aerosmith), and Paul Stanley of Kiss. Stan has toured  extensively throughout the U.S. and Europe.