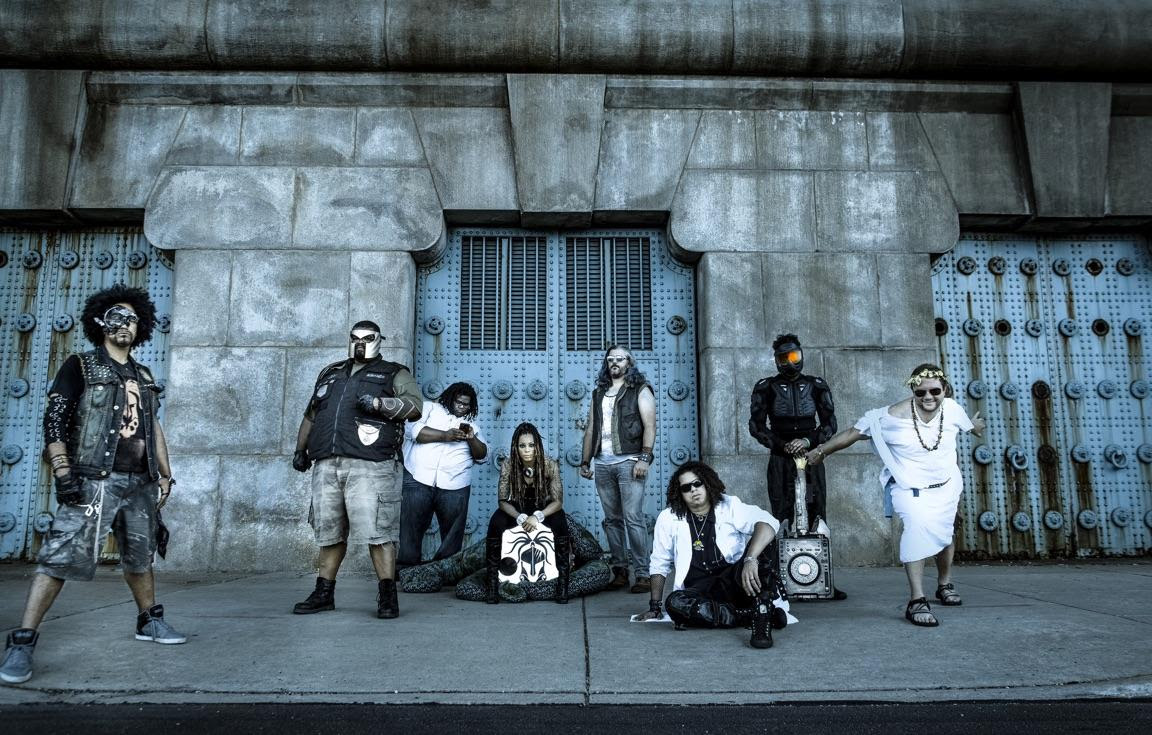 Philadelphia-based “comic book rock” band THE STEREOTYTANS are battle systemic racism on their latest single “Breathe4You,” available now.
Watch the lyric video for “Breathe4You” now at youtu.be/saxBXmIXxjs.
Normally known for being more of a light-hearted, hard rock band with hints of soul, funk and metal, the band, the predominantly black band felt compelled to speak out against racism and oppression due to the tragic events this summer.
“Like many people in America, we were and still are outraged and deeply affected by the George Floyd murder,” says frontman Damon, aka St. Prometheus. “We also felt the weight of an ongoing level of oppression and unnecessary violence by the hands of some racist members of law enforcement. Everything that recently occurred got us thinking and searching for answers and solutions.”
While THE STEREOTYTANS have developed a loyal, diverse fanbase, they have also dealt with subtle and blatant displays of racism. After watching the notorious video of Officer Chauvin leaning on Floyd’s neck, Damon was inspired to begin penning the lyrics to what would become “Breathe4You.” “We are artists and musicians,” says DJ Ken. “It’s our most natural instinct to put thoughts and emotions into music. So we did.”
The lyrics include calls for justice that have become emblematic of the Black Lives Matter movement, such as “hands up, don’t shoot” and “I can’t breathe.” Damon wails, “No I’m not your slave / I’ve marched through hell just to tell the stories of our yesterdays.” However, the song ends with a call for community: “Will you breathe for my brother / I will breathe for you.” While this protest song differs from their other subject material, “Breathe4You” still rocks as hard as their other songs.
The song was produced by Billboard-charting producer and engineer Ron DiSilvestro, who is also the lead engineer of Forge Recording and a former bandmate and longtime friend of Damon. “Ron is right at home with our style and sound,” Damon explains. “When we approached him with this song, he didn’t think twice to offer his services and the amazing facilities at Forge Recording to record the song free of charge.”
The single is available now via Bandcamp and Soundcloud.
With “Breathe4You,” THE STEREOTYTANS hope to contribute to the growing canon of modern protest songs, as well as bridging a gap between different genres and musical cliques. “Today, we study the music of the Civil Rights Movement of the 1960s as a way to understand the mood of people and how it was a means to galvanize,” says bassist Chris, aka Kronos. “Music brought both spirit and message to the Civil Rights Movement as it did in the anti-apartheid movement in South Africa. We really wanted our song to continue that tradition in which we not only spoke truth to power, but provided a feeling of hope, positivity, and provocation.”
All proceeds from the “Breathe4You” initiative will benefit the Philadelphia chapter of Black Lives Matter and WE: The Caucus of Working Educators, an organization of Philadelphia Federation of Teachers members who believe educators, parents, students and allies have the power to improve public schools. WE’s goal is to bring more socially just education policies and practices to school districts. “We wanted to use our platform to help support a local teacher coalition that is passionate about and effectively pushing for change in schools – the space that has the most potential to transform our society,” drummer Marc, aka Okeanus explains.
The band, which is inspired by the socially-conscious bands Rage Against The Machine, Living Colour and Public Enemy, among others, encourages everyone to get involved in the cause however they can: educate yourself, motivate and guide the youth, and provide the moral, logistical, and/or financial support to ensure social justice sustains. “This is not a fight that will be resolved overnight; help take care of those who are leading and supporting the change we need to see in the world,” says guitarist Gabriele, aka Hyperion.
THE STEREOTYTANS prove that heroes do not necessarily need to wear capes – but they are a great accessory!
ABOUT THE STEREOTYTANS:
THE STEREOTYTANS are taking Olympus and Earth by storm! These aren’t your ordinary rockers, however. THE TYTANS describe their sound as “if Living Color, Fishbone and Radiohead had a threeway while Public Enemy watched and then birthed sweet, sweet musical babies with hints of soul, funk and metal mixed in for good measure.” Fans who experience crew’s elemental superpowers will be transformed through a truly unique musical experience.
THE STEREOTYTANS are:
St. Prometheus/Damon – Vocals
Okeanus “Okie”/Marc – Drums
Kronos/Chris – Bass
Hyperion “Hyper-Gab”/Gabriele – Guitar
Hades/Ken – DJ
The Oracle/Sam – Actor
Athena/Tiffany – Actor
The Protector/Jarred – Actor
THE STEREOTYTANS online:
www.stereotytans.com
www.facebook.com/Stereotytans
www.instagram.com/stereotytans
www.youtube.com/channel/UCQ6XYyEFEJB97Z5SSw16_BQ 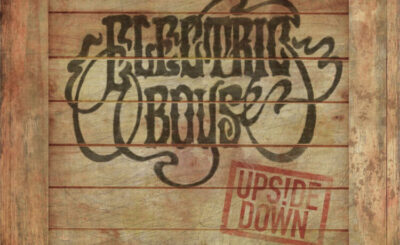 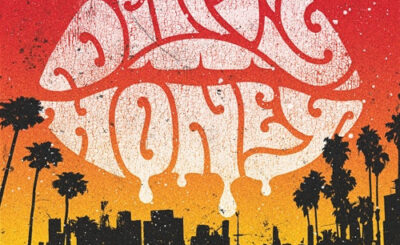 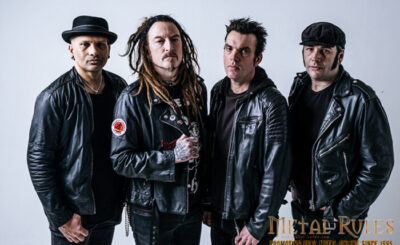