Los Angeles symphonic power metal band Anthea are sharing their new music video for the title track “Illusion” off their upcoming album due out on October 23rd via Rockshots Records.

“The title song of the album, Illusion, is one of our faster tracks featuring some epic dueling guitar and keyboard action. This song really gives the musicianship skills of every individual member in Anthea a chance to shine. We have also noticed that, when played live, Illusion always receives a phenomenal response from the crowd!”

Creating coherent yet diverse cinematic, theatrical metal music with many influences from film scores and established metal acts such as Kamelot, Nightwish, and Wintersun, Anthea offers up a gothic symphonic progressive sound that can appeal to a wide variety of fans with their range from clean operatic vocals to black metal like screams. Anthea have shared the stage with bands such as Smile Empty Soul, September Mourning, Helion Prime, Graveshadow, Abigail Williams, and many more.

The band comments on the release of the album “Illusion”:

“We are so incredibly excited to finally be releasing our debut album!  We especially want to thank Roberto Giordano and Rockshots Records for giving us the opportunity to release this record under their label.  Years of dedication and perseverance have gone into making the band what it is today and we are stoked to see it all paying off!  So much work and passion were put into the making of this record and we are extremely proud of the end result!  What we hope to achieve is to give the listener a vast cinematic and theatrical experience so that by the end, they feel like they have just gone on this epic journey with us. A huge thank you to all of you who have supported us throughout the years, and to those of you who are just finding us for the first time!”

About:
Anthea is a melodic, symphonic metal band from Los Angeles, CA. The band aims to create coherent yet diverse cinematic, theatrical metal music.  With a combination of clean operatic vocals and black metal like screams, Anthea’s music can appeal to a wide variety of metal fans.

In 2015, after spending much of his time writing new music, Diego Valadez (Cellador) met with drummer Peter Vasquez (Angel Sinestro). The two decided to form a band, giving an outlet to the material that was already in the works. They recorded their first demo under the band name ‘Anthea.’ This was accomplished with the help of some very talented studio musicians filling in for bass, guitar, screams, and additional vocals. While recording, Anthea had been simultaneously searching for permanent members and was soon joined by guitarists Juan Pina and Marcos Mejia, as well as bassist Eric Guerrero. 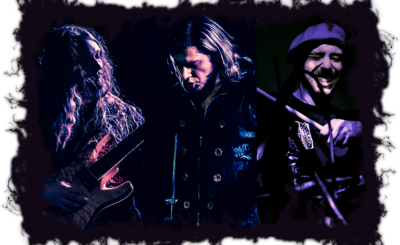 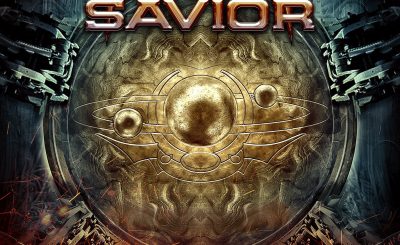 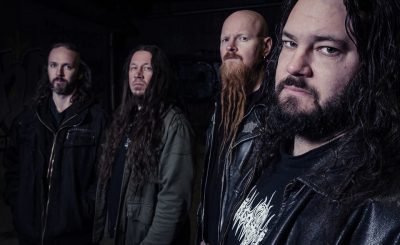