Eddie Van Halen, the legendary guitar innovator and virtuoso who led Van Halen through five decades and three lead singers, establishing himself as one of the all-time great players in rock history, died Tuesday after a long battle with cancer. He was 65.

“I can’t believe I’m having to write this, but my father, Edward Lodewijk Van Halen, lost his long and arduous battle with cancer this morning,” his son Wolfgang Van Halen wrote. “He was the best father I could ever ask for. Every moment I’ve shared with him on and off stage was a gift. My heart is broken and I don’t think I’ll ever fully recover from this loss.” 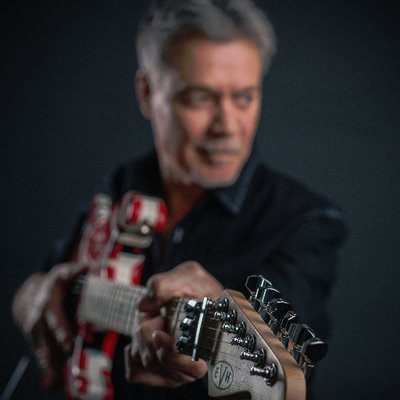