Swedish-American power metal supergroup NORTHTALE, have announced that the band has selected their new singer:

“WE HAVE SELECTED A SINGER.
He has already been hired and we are working on the new songs. He has delivered insanely amazing vocals to 11+ songs and me (Bill) and him spend hours a day chatting via video working on lyrics and melodies. There. Happy now?! No we won’t tell you who he is. That’s not how this works. We’re supposed to lead you on for months and ignore all the suggestions and guesses. Then at one point we’ll put up a dumb countdown, and at the end of it we’ll post a video of him singing something. Then you’ll all go “wooaaaaah that’s so fucking amazing”. The people who know him will post about how it’s their buddy, and they always knew this would happen for him. Then our new album will drop shortly after. But yeah… we do have a singer! And everybody in our team knows who he is. Except you!”

Brazilian web radio Rock Freeday announces the fifth edition of their Project “RF Collection”, and the first to feature international bands only. Aiming to promote the work of new and up and coming artists to Brazilian audiences, Rock Freeday anticipates the participation of up to 18 bands from all continents, playing a variety of rock and heavy metal subgenres. First confirmed artists give a glimpse of what’s about to hit our ears. Vinny Appice, formerly of Black Sabbath and DIO, will present his newest project with a name yet to be revealed. The progressive metal supergroup Sons Of Apollo, Swedish sensation Lucifer and the Power Metal of NorthTale, finish up the list. 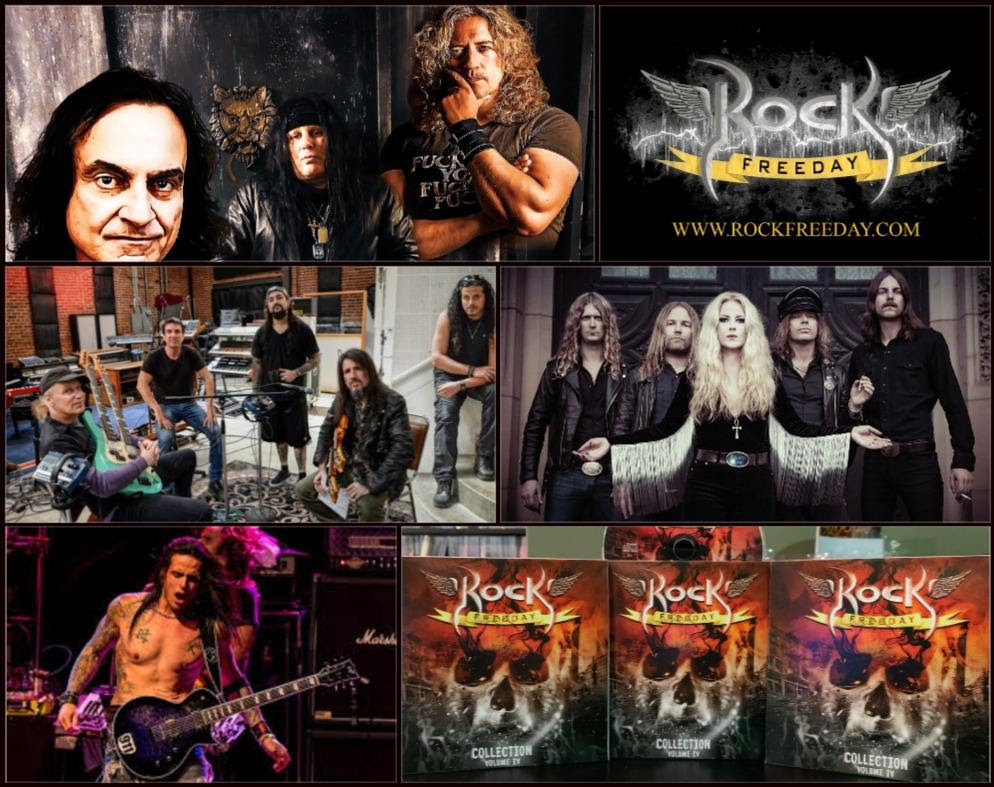 Los Angeles-based guitarist/songwriter Bill Hudson (NORTHTALE, I AM MORBID, former DIRKSCHNEIDER, TRANS-SIBERIAN ORCHESTRA, Circle II Circle, Jon Oliva’s Pain and more) has become a very sought after name in the hard rock world in recent years. Whether he is in Germany headlining the biggest heavy metal festival in the world or in the studio recording guitars for a video game soundtrack, there’s never a dull moment in the life of the Brazilian musician. In the summer of 2015, he made history in Germany, headlining Wacken Open Air, performing in front of 80,000 fans with the TRANS-SIBERIAN ORCHESTRA. Hudson joined the TRANS-SIBERIAN ORCHESTRA also for their winter tour in 2015, performing 52 shows in 6 weeks throughout the US and Canada for an average of 15,000 fans a day. From April 2017 to April 2018 Bill Hudson made part of the DIRKSCHNEIDER line-up, touring widely both America and Europe. In February 2018 Bill launched his new power metal band, NORTHTALE, releasing the debut album “Welcome To Paradise” on August 2nd 2019, via Nuclear Blast.