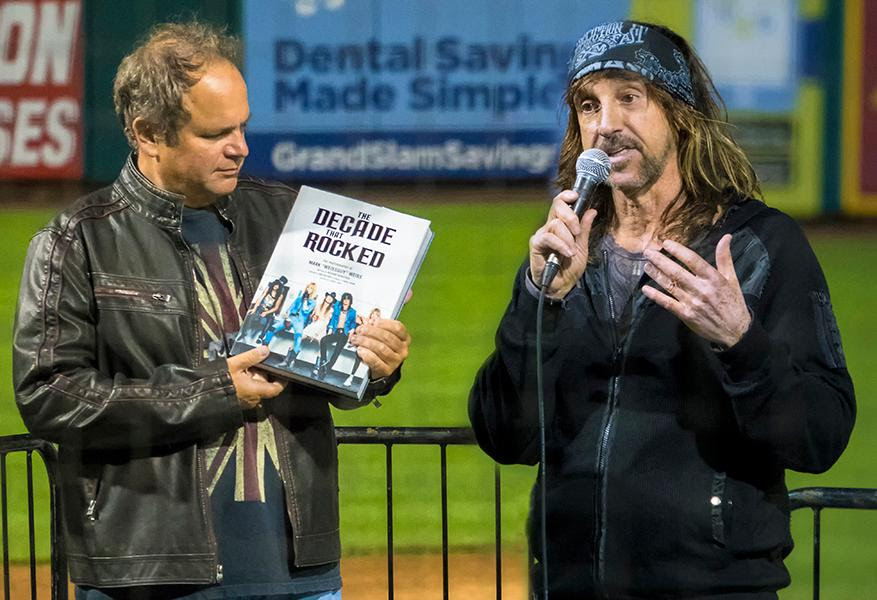 World-renowned rock ‘n’ roll photographer Mark “WEISSGUY” Weiss, whose legendary work is documented in the new book The Decade That Rocked, joined the cast of That Metal Show for the program’s first stadium event on September 18 at the First Energy Park in Lakewood, NJ.

In addition to Weiss, hosts Eddie Trunk, Jim Florentine and Don Jamieson were also joined by musician Ron “Bumblefoot” Thal and comedian Craig Gas. This appearance was the first by the show’s trio of hosts since 2016.

The show wrapped up with its “Stump the Trunk” segment, which featured Weiss’s The Decade That Rocked as a prize.

Watch the live finale of That Metal Show at:

Images from That Metal Show event are available via Getty Images. 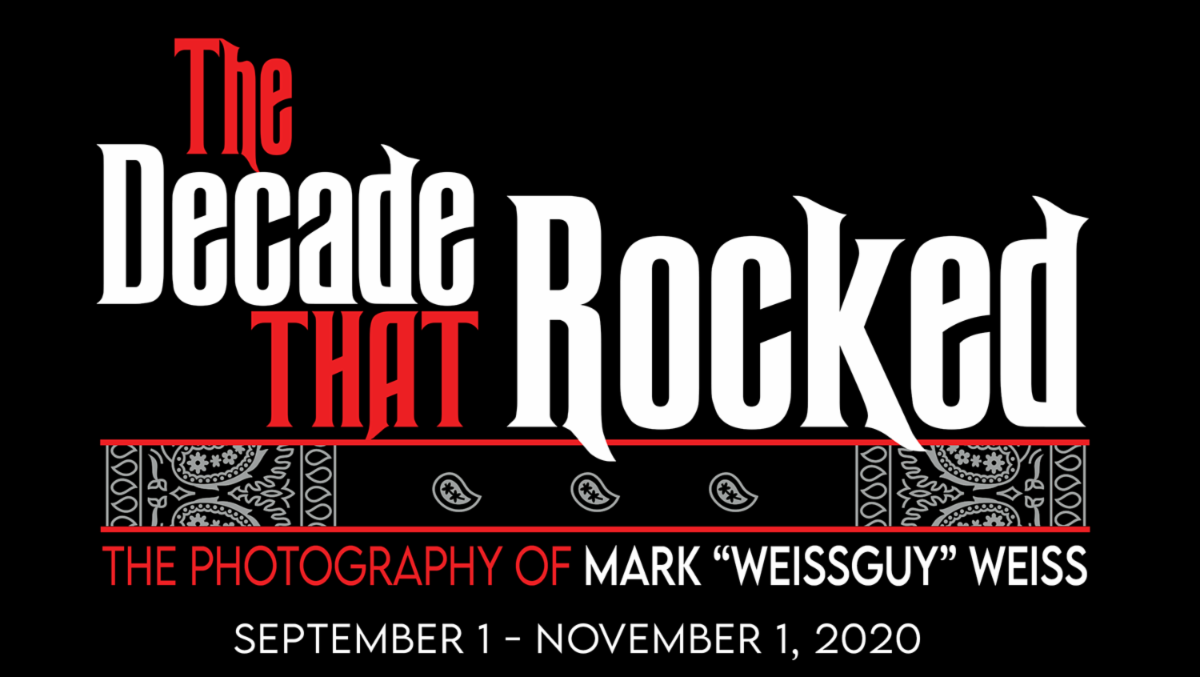 Mark Weiss: The Decade That Rocked! showcases onstage and backstage moments and never-before-seen images from the period’s most historic concerts, tours and multiplatinum album covers, all captured through Weiss’s lens. The exhibit also features memorabilia from his private collection and will take visitors through Weiss’s journey on his path to becoming one of the most iconic and celebrated photographers in rock ‘n’ roll.

Mark Weiss: The Decade That Rocked! will run through November 1, with Weiss making appearances at the exhibition on Fridays from 2-5 p.m. through October 30.

Visit www.monmouthmuseum.org for tickets and for additional information check out www.thedecadethatrocked.com All visitors will receive a choice of a centerfold of Vince Neil or the Slippery When Wet girl with their $10 entrance donation. 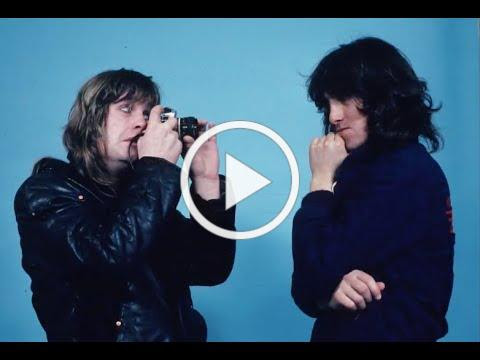 What people are saying about Mark Weiss

Mark “WEISSGUY” Weiss got his start in photography as a teen in the 1970s in Matawan, NJ. After getting his first camera in trade for mowing a neighbor’s lawn for the summer, Weiss began sneaking into concerts, and the rest is quite literally rock ‘n’ roll history. He has traveled the globe photographing legends from Van Halen, Ozzy Osbourne, Aerosmith and Mötley Crüe to Metallica, Guns N’ Roses, Bon Jovi and KISS. Weiss’s iconic images capture the artists onstage, backstage, and behind the scenes. He documented historic events including the US Festival, Live Aid, the Moscow Music Peace Festival, and the PMRC hearings in Washington, DC. His photographs have been published in thousands of magazines worldwide, and he is responsible for two of the era’s defining album covers, Bon Jovi’s Slippery When Wet and Twisted Sister’s Stay Hungry. His inimitable photographs helped craft the visual imagery of rock and metal in the 1980s and beyond. 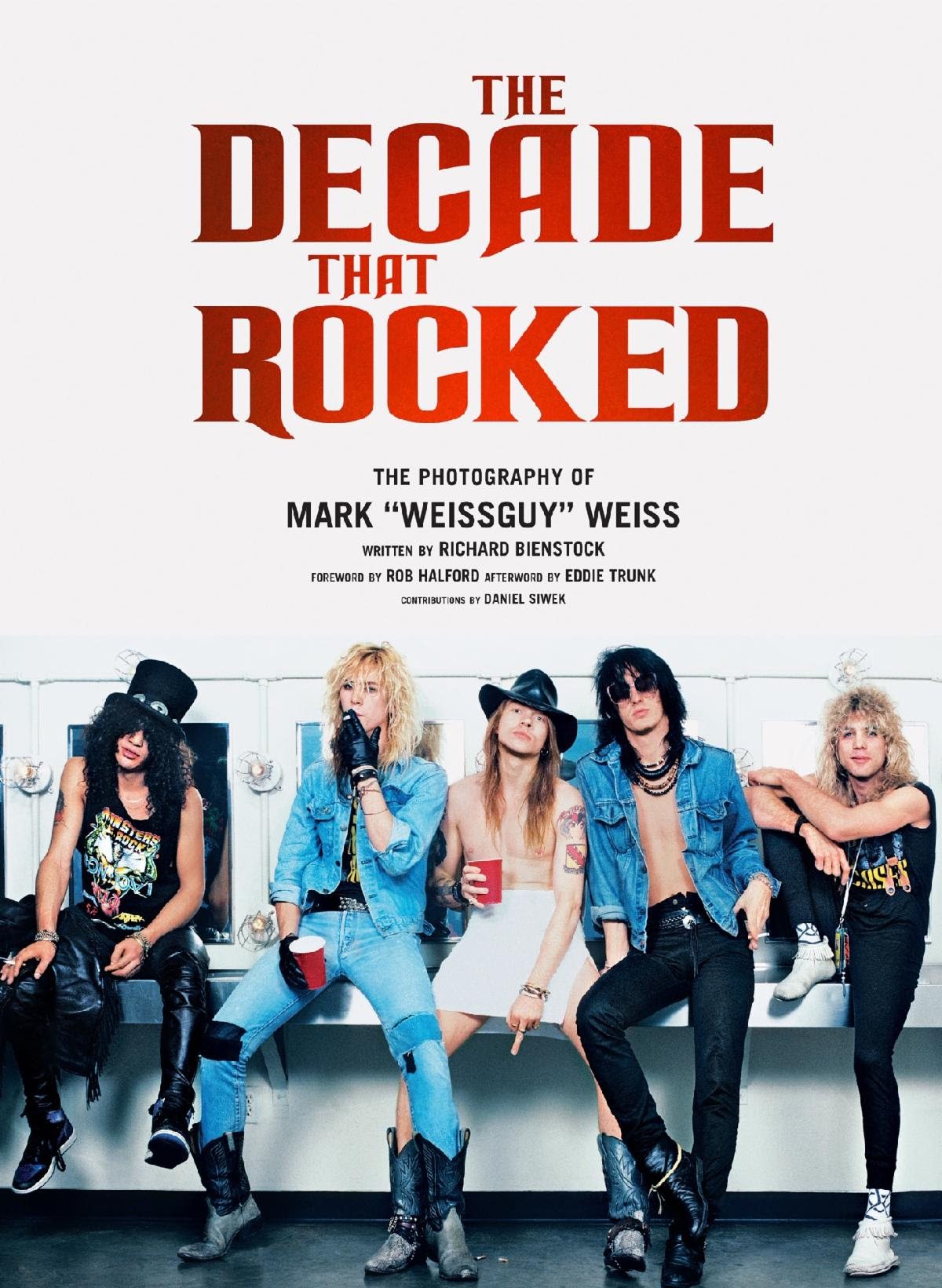 The Decade That Rocked, released in June, is now in its second print run and boasts over 500 five-star reviews on Amazon. Weiss has appeared on Australia’s Today show and has been featured in The Washington Post, The Daily Beast and Rolling Stone in support of the book.

The companion The Decade That Rocked podcast is now on its third episode. Listen at wavve.link/TDTR.

More on Weiss and to purchase The Decade That Rocked, visit www.thedecadethatrocked.com.