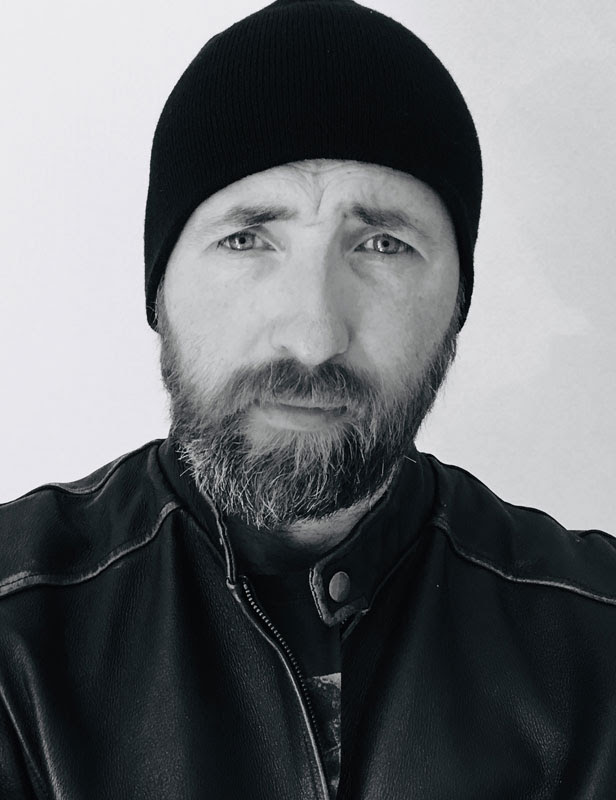 Today, prog-metal supergroup The Progressive Souls Collective reveal the new video “A Formula for Happiness.” The video is the third track to be revealed from the band’s highly anticipated debut album, Sonic Birth, set for international release today, September 11th, via Metalville Records. See & hear The Progressive Souls Collective‘s “A Formula for Happiness” video in its entirety HERE at the band’s official YouTube channel.

Sonic Birth is special in many ways. Florian Zepf, guitarist and the driving force behind The Progressive Souls Collective, was able to convince his international prog music colleagues Aquiles Priester (ex-Angra & Tony MacAlpine, drums), Conner Green (otherwise working full-time with Haken on bass), Kevin Moore (ex-Dream Theater, O.S.I., Chroma Key) in the area of loops and programming as well as Luis Conte (among others, he was the percussionist for Phil Collins) to work together on the album.

As a very special guest, keyboard maestro Derek Sherinian (Sons of Apollo, Ex-Dream Theater, and many more) had the honor to personally record all keyboard parts on the entire album. This gave the recordings a very special touch, not least in terms of virtuosity, sound design, and of course character. Florian met with Derek in his studio in Burbank, where they worked together on the album.

Vladimir Lalic, himself musically on the road with the Serbian prog metal band Organized Chaos and meanwhile more than an insider tip, took over the lead vocals. Vladimir is convincing because of his enormous vocal range, the vocal melodies, and his style. His extraordinary vocal parts are a figurehead for the whole album.

As a result of these collaborations, with Sonic Birth a very special album has come to life, in particular because of this very unique combination of musicians and the character added by their distinctive styles and influences. 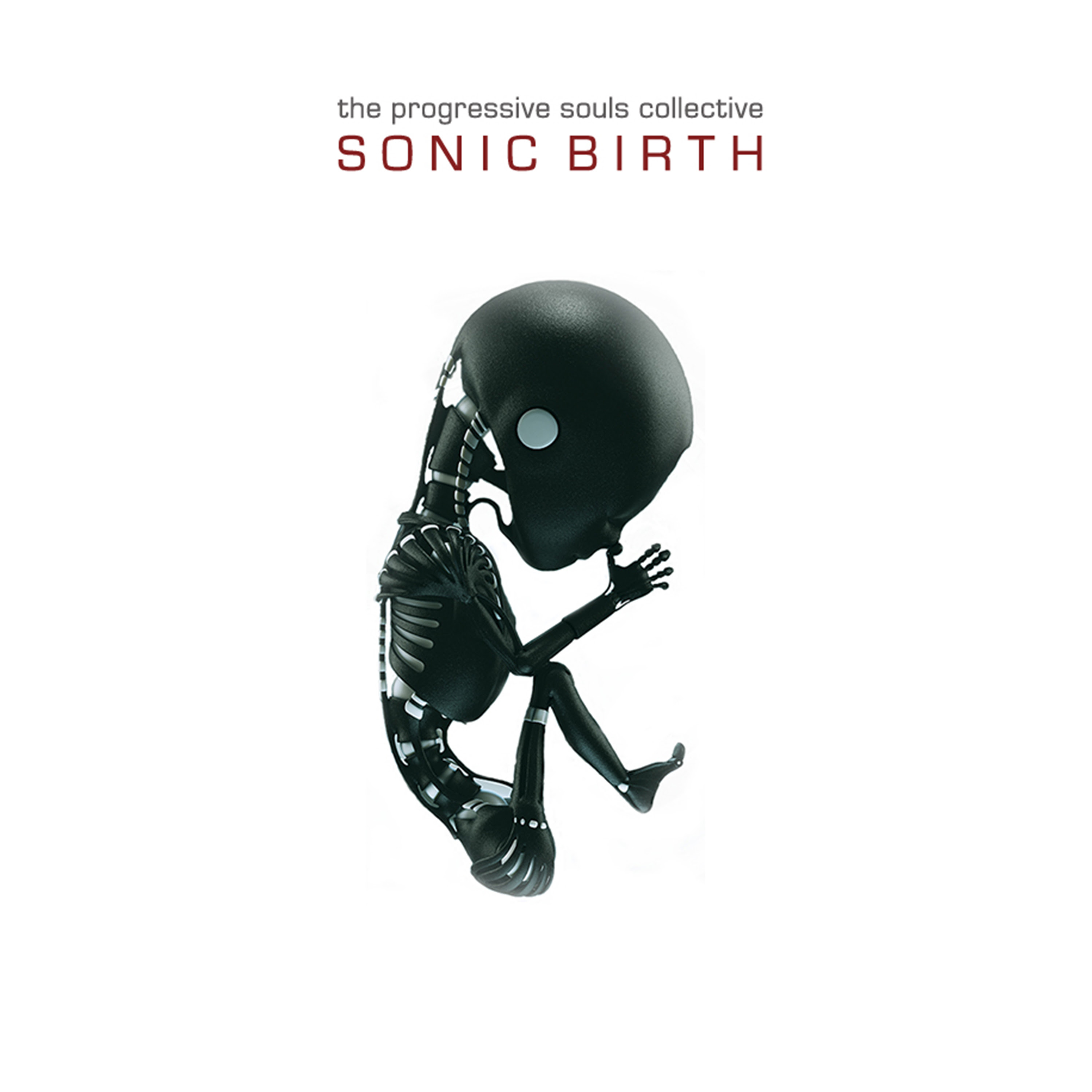