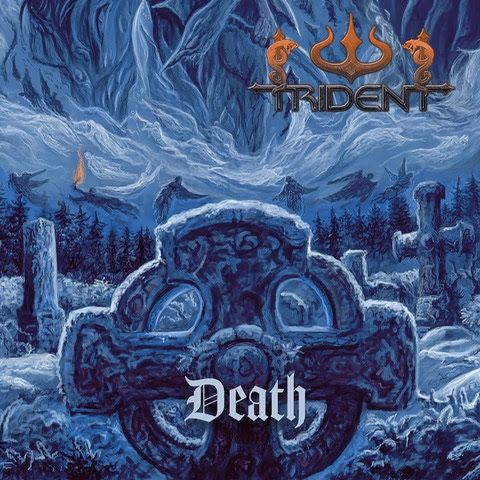 In four weeks, TRIDENT’s sophomore album “North” will be unleashed via Non Serviam Records. Reason enough for the Swedish blackened death metallers to release another appetizer in the form of the second single and lyric video for ‘Death’ today.

The band states: “‘Death. The soul’s journey from within into the realms beyond, based upon stories and first-hand experience with near death encounters”.

“North” is moving away from tight structural extreme music and wants to bring back the soul of the old greats. The record is an epic journey across blackened death metal with the band’s very own, unique flare to it.

The band explains: “We envisioned ourselves to create something that was lost after the 90’s era, embracing the freedom of musical structures and boundaries to create something which speaks from within. This album is a vision of what we believe was missing from that era with a purpose to bring back the soul of the old greats. This album is the creation from many years of hardships, translated and formed to art through musical expression. As entities, as humans, we have been put aside to bury the raging feelings from within and never to express them. We understood that not expressing ourselves would be our demise. As a dam breaking, flooding with energy, this was created to tell the story of our lives and to express ourselves through art. The album artwork and the songs themselves tells a story about an Internal journey, of ominous visions through dreams, touching the subjects of ancient wisdoms long forgotten, cursed bloodlines”. 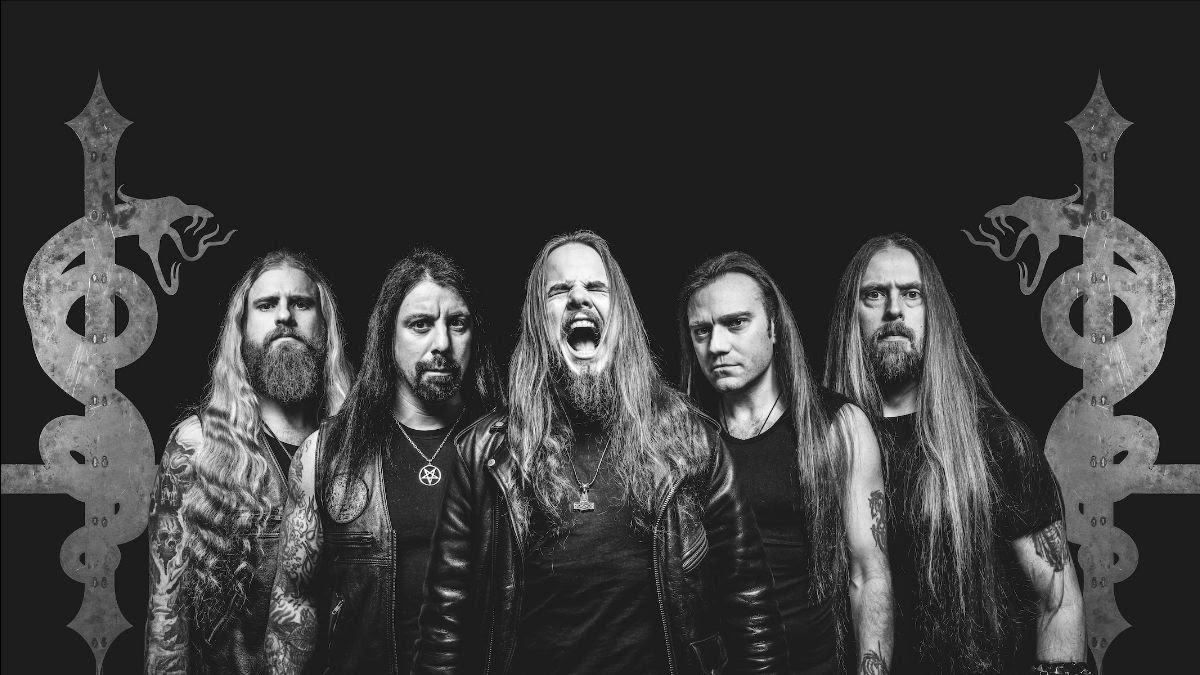