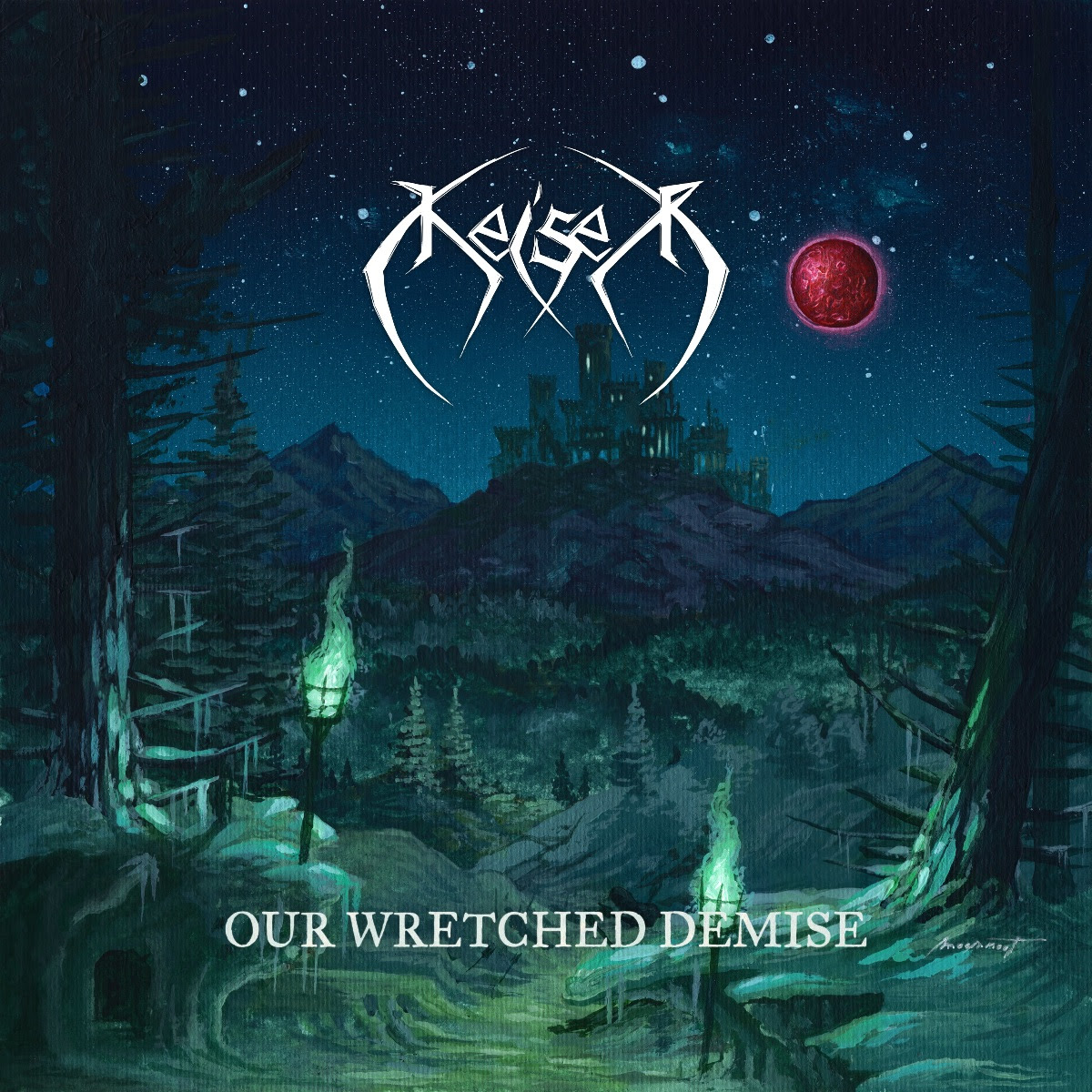 The new album “Our Wretched Demise” will be out on November 27th, 2020 and today, it’s time to reveal the first single ‘Scourge of the Wicked’.

Listen to the new song ‘Scourge of the Wicked’ here:

KEISER states: “We are extremely happy and proud to present our new single: ‘Scourge of the Wicked’. It’s fast, aggressive and dynamic and it’s no coincidence that we have chosen this as our first single. It is also the opening track on ‘Our Wretched Demise’. The song deals with propaganda as a weapon in war, illustrated by the relentless lyrics. We feel that this song displays our growth as a band, and that it’s a great first introduction to our new album.”

The tracklist reads as follows:

“Our Wretched Demise” is a listening experience, ranging from short, direct and fast to long, epic and progressive tracks. “We wanted to make an album where war is the general theme”, KEISER comment about the album. “The lyrics deal with different aspects of war, especially the human side of it.”

Formed in 2015, KEISER return with a new album after the 2016 EP “Ascension of Ghouls”, with a still raw and primitive sounding, and their full-length debut album “The Succubus” in 2017 which saw the band begin to tour and create a small but loyal fan base in their home country. 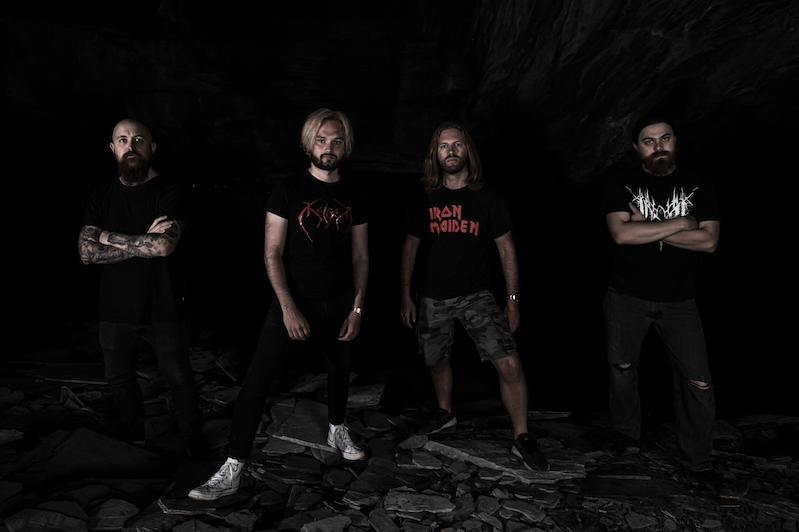