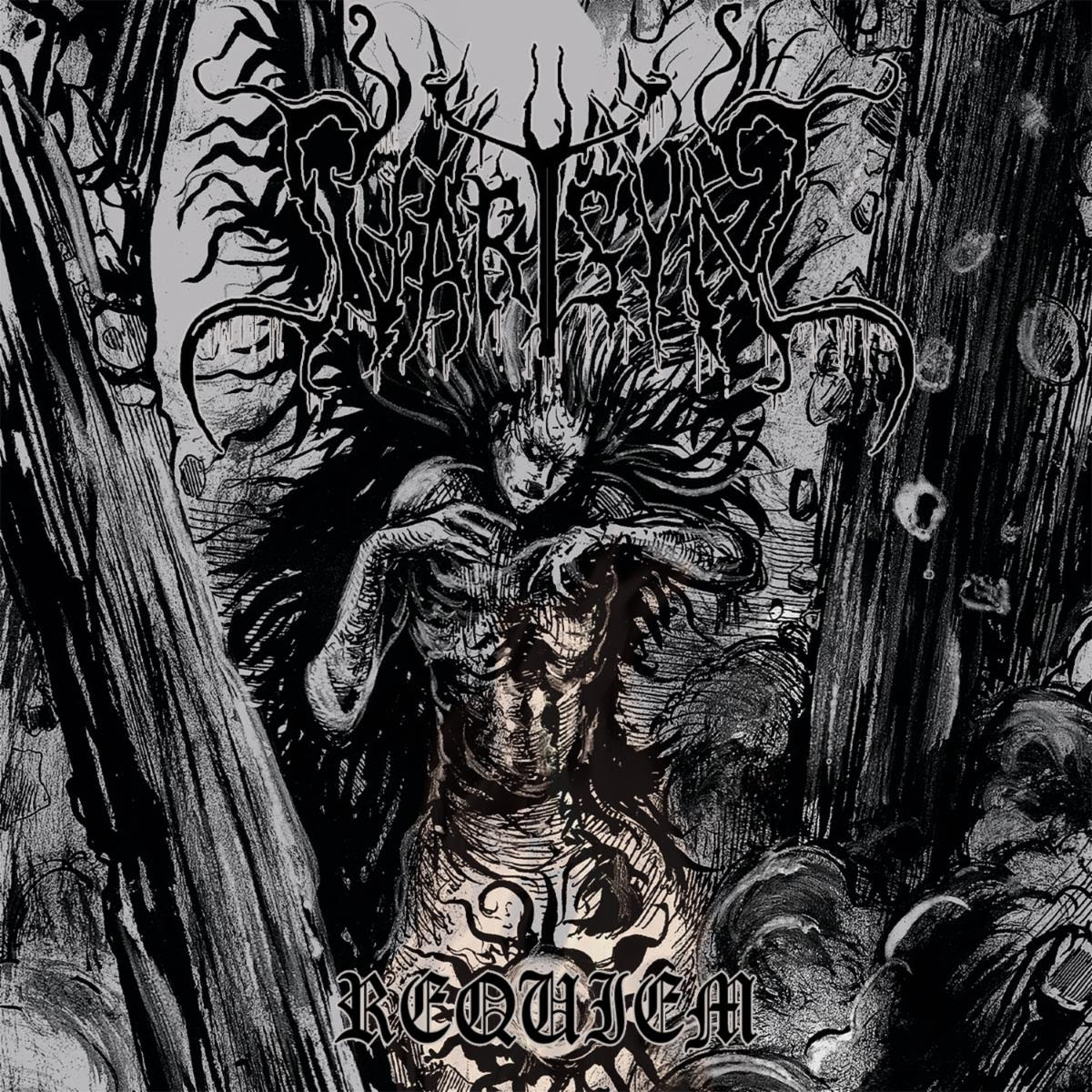 Misanthropic darkness and primal rage continue to anchor the SVARTSYN sound on Requiem. On offer are six tracks of quintessential Swedish Black Metal designed to pull the listener headfirst into the abyss. Requiem was recorded at Mortsella Studio. Mixing and mastering done at Clintwork studio. Artwork by Chadwick St John.

Sole composer and master of darkness Ornias describes the new album as follows: “The album is a written as a Requiem. It is a spiritual journey through the destruction of the western civilization and the rise of Antichrist and his eternal kingdom. It is dark and it is nightmarish.”

No quarter and no compromise, Requiem is the real deal! You’ve been warned. 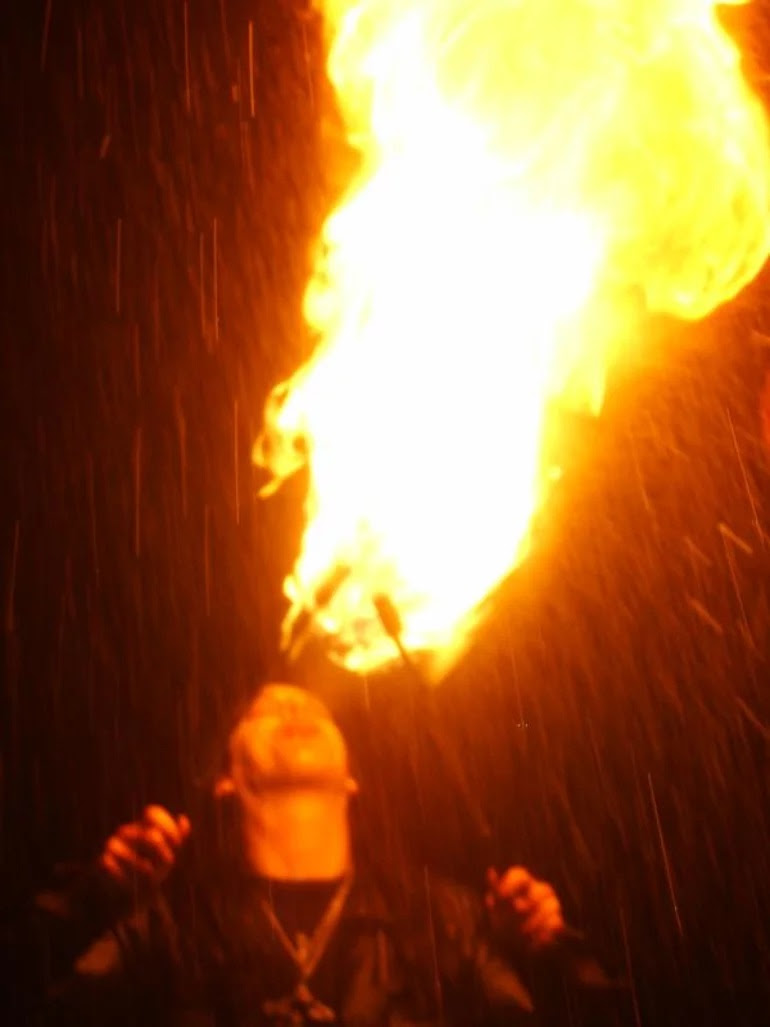