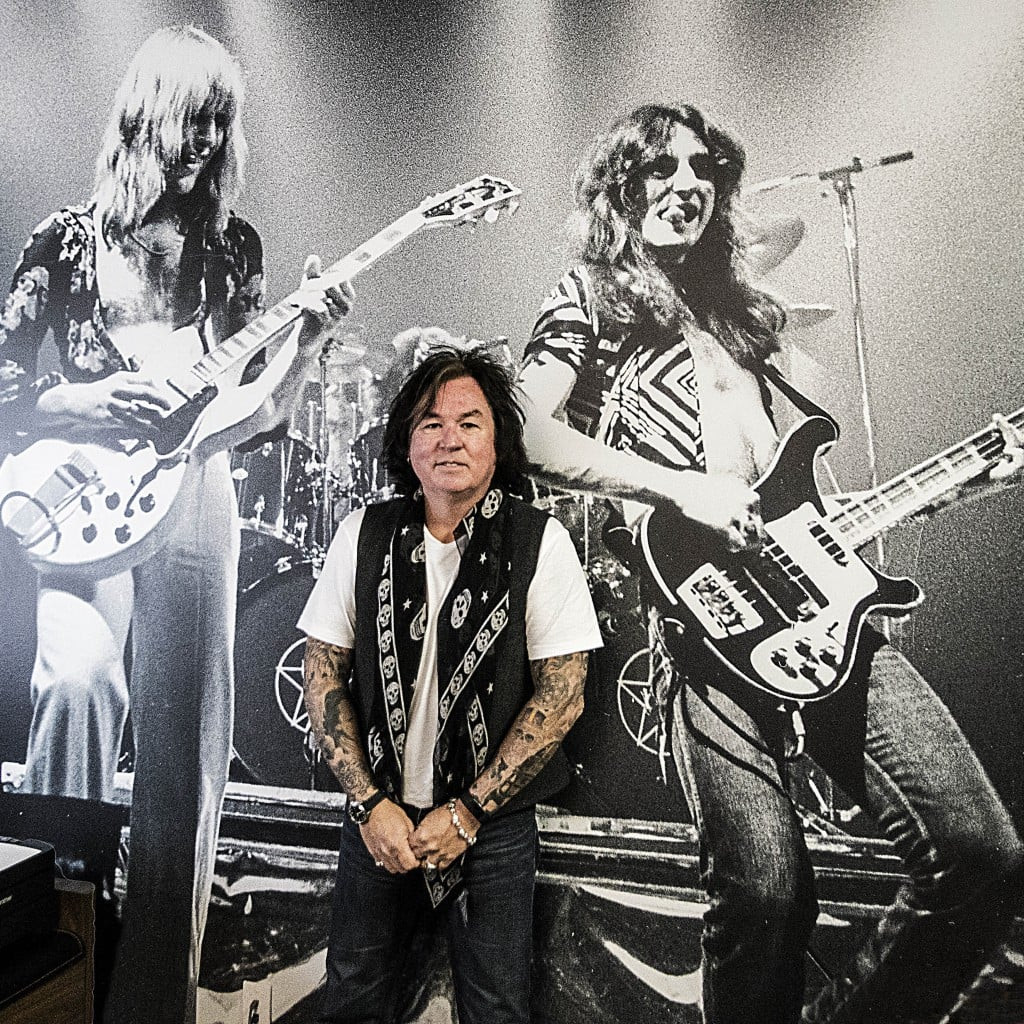 Brian Vollmer (HELIX) broke the news this morning with the following post.

Although I toured with Gerry during the 80’s, what I really remember him for is how he treated me when I first started selling my own records.
By that time it was the late 90’s…times were tough for both HELIX and Brighton Rock, but Gerry was smart enough, resourceful enough, and worked hard enough to establish ISOTOPE RECORDS in Burlington. ISOTOPE worked as a distributor of CDs to Europe and around the world. Gerry had become quite wealthy with his company. Meanwhile, Helix had lost it’s major record deal with Capitol/E.M.I., then Aquarius, and then it was us on our own. I was struggling financially. Lynda and I worked 7 days a week to pay the bills.

When I first started doing my own indie CDs Gerry would buy them from me and distribute them to Europe. It was a hard game for me; sometimes I’d be shipping CDs to distributors (or they said they were) and I’d have to wait for payment. The only two guys who would pay me as soon as I delivered the CDs were Tom Mathers of Perris Records and Gerry. Gerry would actually go down to the bank with me and co-sign the check so the bank would cash it and give it to me on the spot. That’s how desperate I was for cash at that time. If Gerry sensed that (and I’m sure he did) he never let on. I had so much respect for him because of that.
They say the good die young. I’m in shock right now-this has happened so unexpectedly. Gerry kept this a big secret ‘cos he obviously didn’t want to go out with a lot of fanfare. That’s just how he lived life-humble and low key. Gonna miss ya buddy. Sorry we never went for that meal we’ve been talking about for a year. We’ll break bread when I meet ya on the other side. R.I.P. Gerry, you were one of the good guys.
#FUCKCANCER 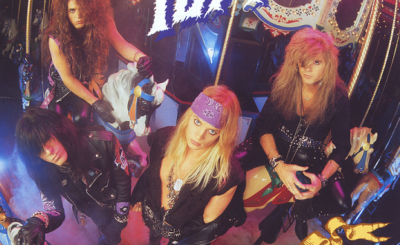 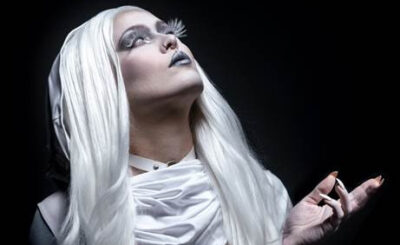