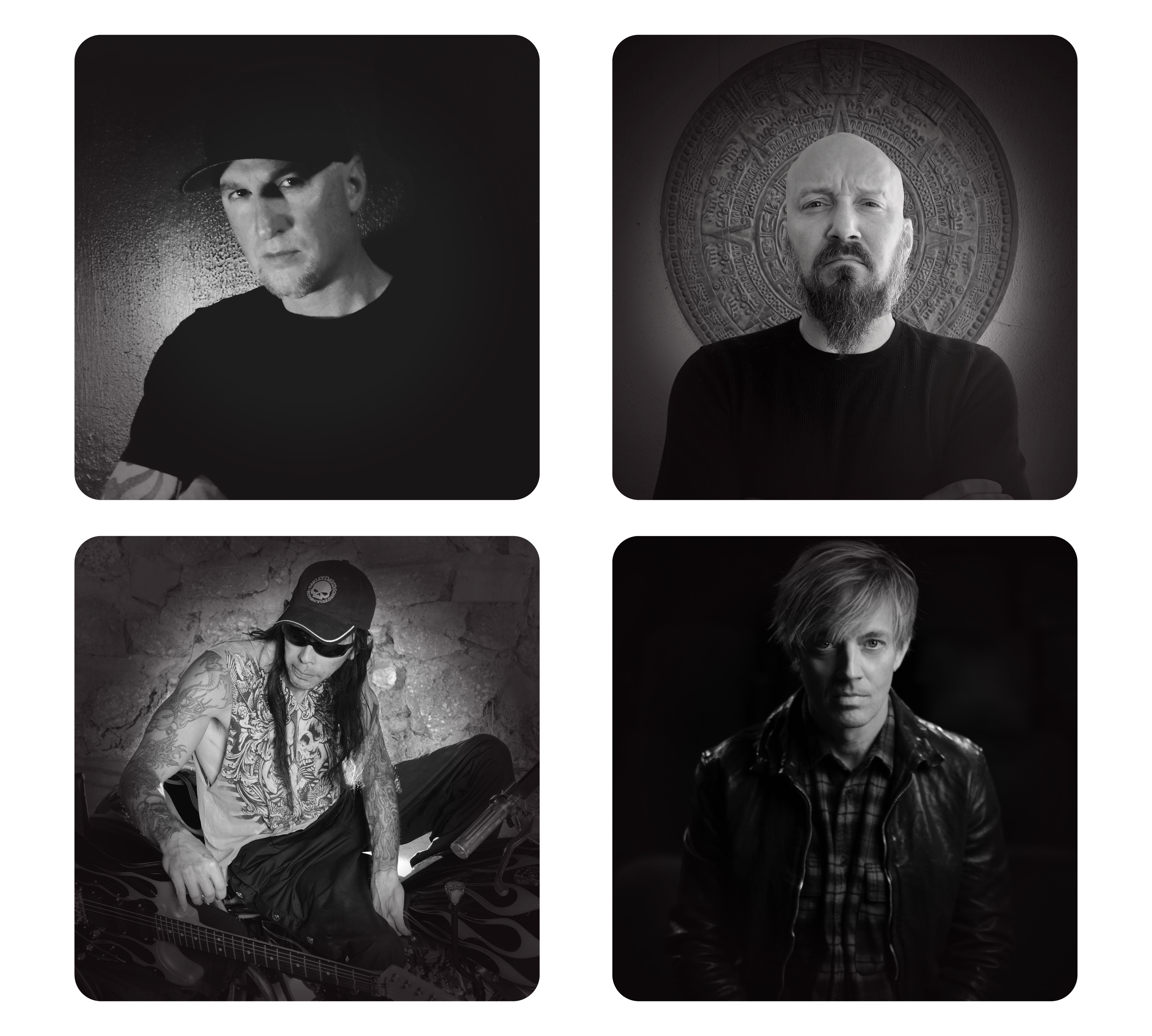 Los Angeles extreme metal quartet Diesel Machine have released “React,” the advance single off their forthcoming second album, Evolve, set for international release on August 21st through Metalville Records. Produced by the band and mixed and mastered by Chris Collier (Korn, Prong, KXM), Evolve marks Diesel Machine‘s return after a 20-year absence and the release of their debut, Torture Test. A drum playthrough video for “React” can be viewed on drummer Shane Gaalaas’ YouTube channel at this location:

Originally founded when members of L.A.’s World in Pain and Eleventh Hour converged under the name Diesel in 1996, the band eventually settled into a four-piece lineup consisting of vocalist AJ Cavalier, guitarist Pat Lachman, drummer Shane Gaalaas, and bassist Rich Gonzales on Torture Test. The band shared local bills with the likes of Crowbar, Prong, and System Of A Down and toured with Static-X before grinding to a halt in the wake of Rich Gonzales’ near -fatal motorcycle accident. Lachman experienced high-profile stints with Halford and Pantera spinoff Damageplan before forming The Mercy Clinic and Burn It All. Cavalier was recruited to front Soil, with whom he recorded True Self (2006) and Picture Perfect (2009). Gaalaas joined Japanese rock superstars B’z for multiple albums and stadium tours and powered acclaimed LA prog metal trio Cosmosquad in addition to recording several solo albums. A convalescing Gonzales would find his way back into music with American Aftermath, which also featured Kyng’s Eddie Veliz. In the meantime, see & hear a brand-new drum playthrough video for “React” at drummer Shane Gaalaas’ YouTube channel HERE. Also see & hear the previously revealed lyric video for “Shut It” HERE at the Diesel Machine‘s official YouTube channel. Cover and tracklisting are as follows: 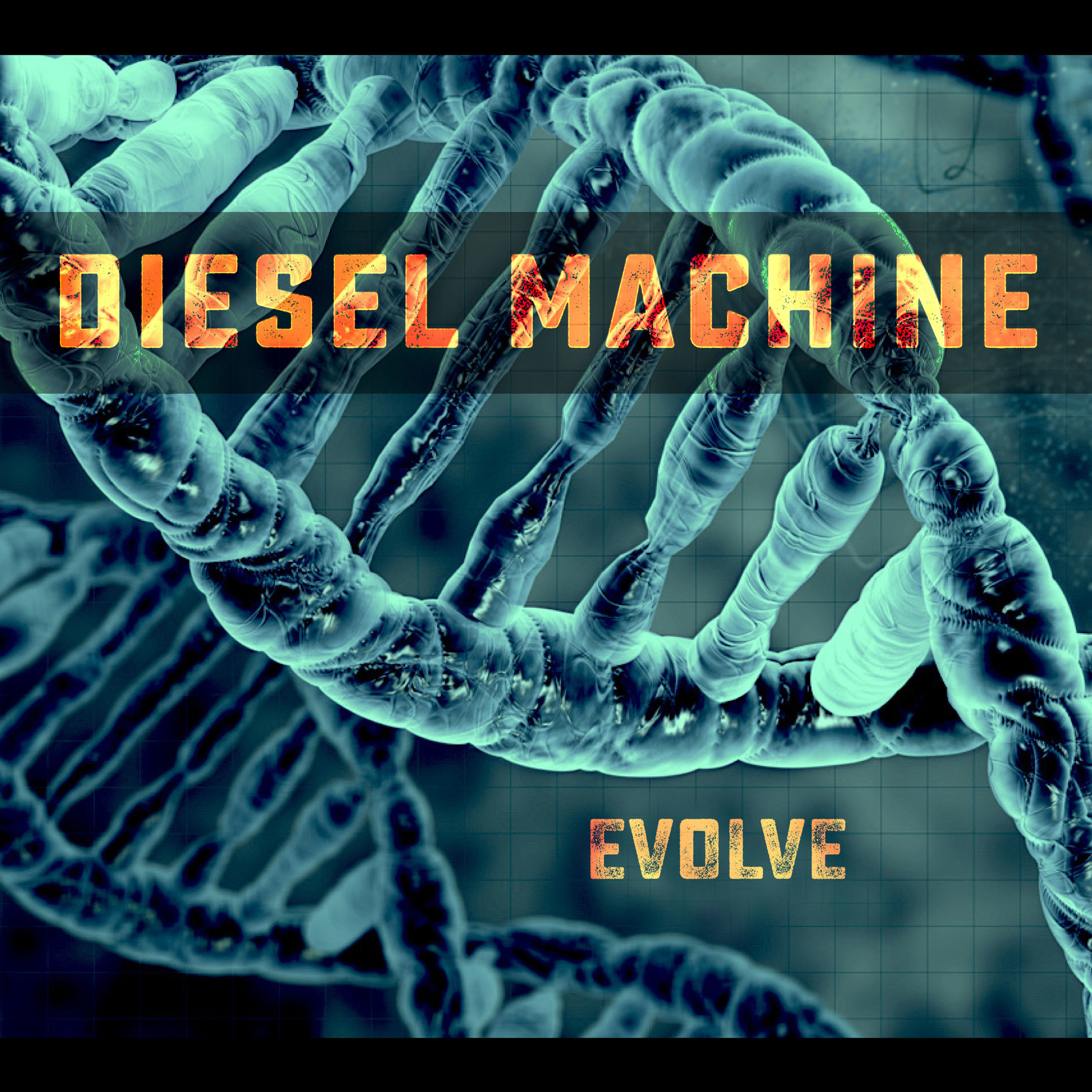