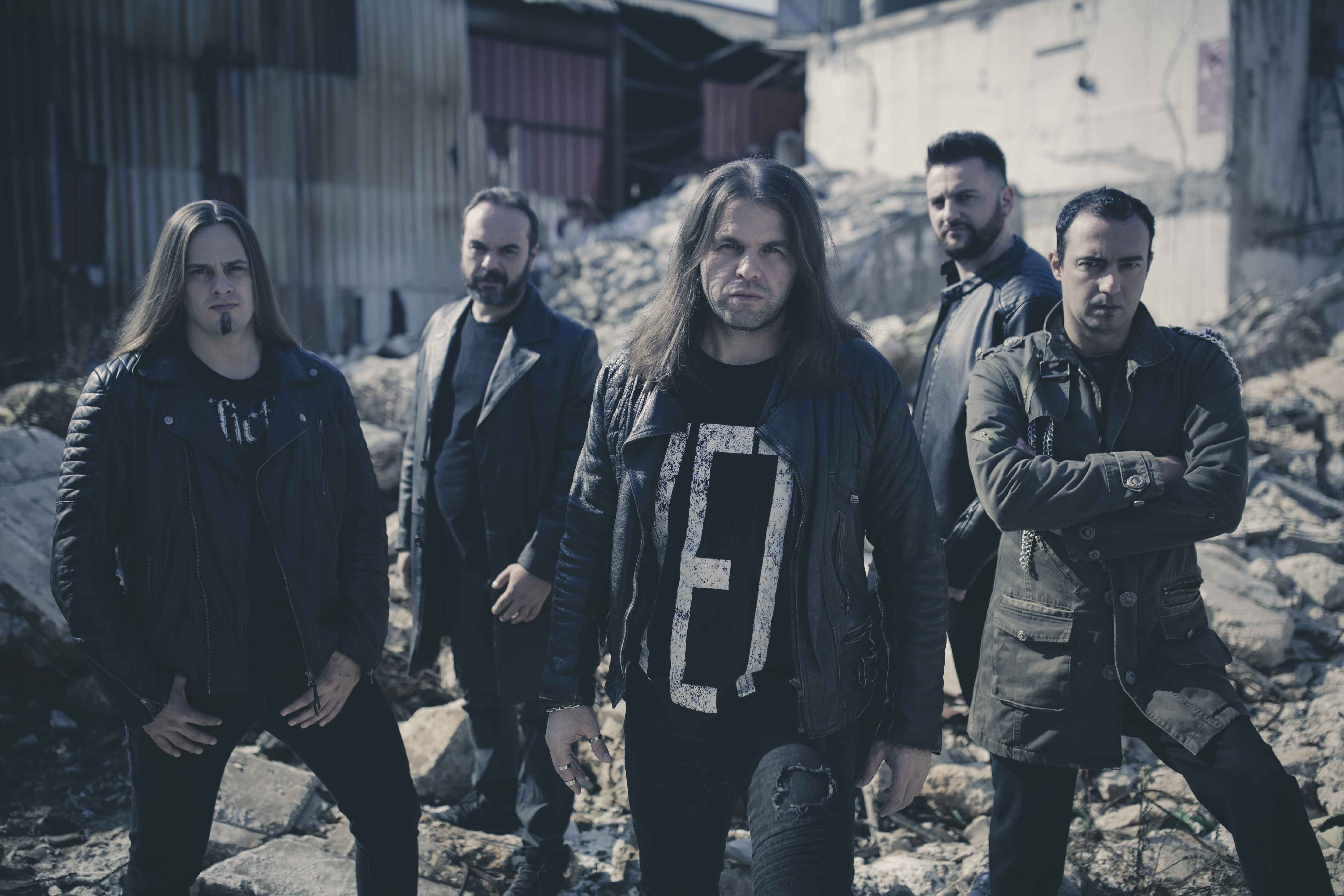 Rockshots Records is proud to announce their latest signing of Greece’s BLACK FATE for the release of the prog power metal band’s new album “Ithaca” due out October 23rd, 2020.

With their heartbreaking world-class vocals, catchy hooks and lyrics, along with crashing guitar riffs, haunting melodies, and furious technical and melodic solos, Black Fate continues to satisfy bands with the release of their 5th studio album.

The band comments on the release of “Ithaca”:

“‘Ithaca’ is melodic, technical, and groovy, but also a bit dark. It has beautiful and strange melodies with powerful emotions. We believe it’s an album for all kinds of metal audiences. We hope the fans will see it the same way. We see ‘’Ithaca’’ as a very integrated album. Fans who have followed us over the years will also notice many changes in the songwriting process; we concentrated to find the best form and the best overall result for every song.”

Album details and first single will be revealed in August. Stay Tuned!

Formed in 1990 in Larissa, Greece, Black Fate introduced themselves to the metal world with two demos ’’Black Fate” and “A Piece of Dream’’ with great praise.

A decade after establishing themselves and a few lineup changes, the band debut the 2000 full length “Uncover” via Secret Port Records, and two years later their two first original demos were also released together under the title “A Piece of Dream”.

After a short hiatus, the band returned in 2009 with their next offering “Deliverance of Soul’’ via Asiral Records.

Then in 2014, the power melodic metal band switched up to a new lineup featuring vocalist Vasilis Georgiou, guitarist Gus Drax from UK bands Biomechanical and Sunburst, bassist Vasilis Liakos and drummer Tsintzilonis Nikos. The new line up recorded the album ”Between Visions and Lies” released by Swedish label Ulterium Records in 2014 along with label re-issuing in 2016 the band’s re-mastered 2009 album ”Deliverance of Soul” along with new album artwork.

Then in 2019, the band recruited keyboardist Themis Koparanidis and Black Fate hit the studio to record their 12 track epic “Ithaca” that was mixed and mastered by Steve Lado and now scheduled to be released via Italian label Rockshots Records for October 2020.

Black Fate is inspired by the giants of their genre (Dream Theater, Fates Warning, Kamelot, Nightwish, Iron Maiden, Dio, and many others) and look forward to showcasing their blend of melodic progressive power metal in the next chapter of their two decade career.