Listen to Chuck Billy’s Exclusive Excerpt Today via Consequence of Sound’s Heavy Consequence Audible Edition of “Heavy Tales: The Metal. The Music. The Madness. As Lived by Jon Zazula,” Read by the Author Himself, Set for Release July 21 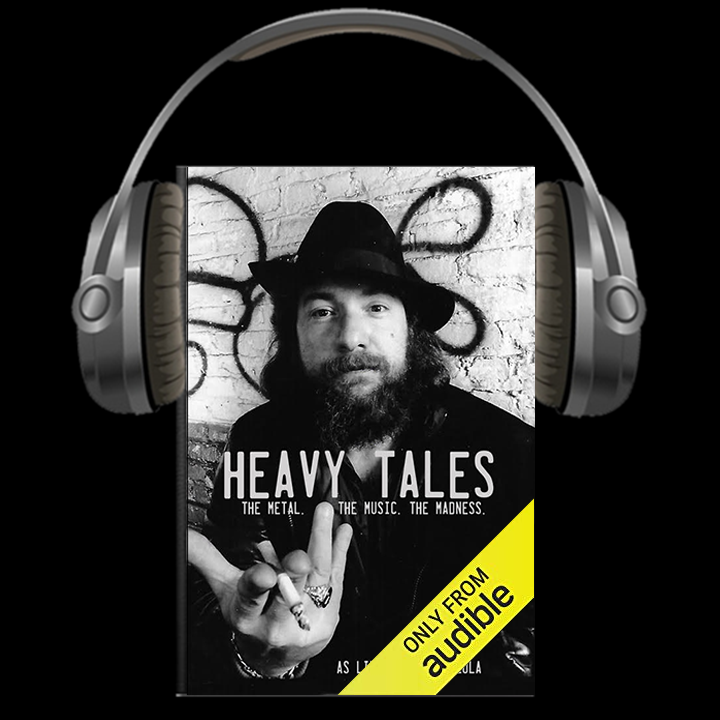 I asked Chuck to write the foreword because we are friends, tried and true for 35-plus years,” Zazula says. “We have been to hell and back together – mostly having a good old time, especially when we proved to Atlantic Records that metal of this kind would sell in record stores throughout the land. Chuck, his co-captain Tiffany, Marsha and I continue to enjoy each other’s company whether traveling or simply just listening to music.” The audio edition of Zazula’s acclaimed autobiography features more than two hours of bonus material and is set for release on July 21. The bonus material expands upon the book, with Zazula – known the world over as Jonny Z – offering further insight into his life and career, and more behind-the-scenes stories, through material culled from a never-before-heard question and answer series with the Brothers Grimm radio show on CraniumRadio.com. Pre-order the Heavy Tales audiobook, or pick up a physical copy from Amazon.

Released last year in physical format, Heavy Tales is the detailed, story of how Jonny Z founded legendary New Jersey-based label Megaforce Records with his wife, Marsha, and built a dynasty unmatched by others, forever changing the scope of heavy metal. Born in 1952, Zazula began his extraordinary journey as a renegade youth who went from living on the streets of the Bronx in New York City, to later working on Wall Street, and eventually (and unexpectedly) transitioning into the music business and discovering Metallica, Anthrax and others. Today, Jonny Z remains one of the most respected names in heavy metal. After Wall Street, Jonny Z began selling records at a flea market store in 1981 to put food on the table for his family. Dubbed Rock N’ Roll Heaven, the store eventually blossomed into a major record store that influenced the heavy metal movement as we know it today. In the winter of 1982, Jonny Z received an unexpected demo tape from unsigned underground band called Metallica. Eager and determined to have the music heard by the entire world, Jonny and Marsha founded Megaforce Records the following year and released Metallica’s debut album, Kill ‘Em All. Through this release, Megaforce cemented its position as the de-facto music label in America for heavy metal. The bands they would go on to work with released some of the most important albums in heavy metal history, giving it its Golden Era.

Heavy Tales details the stories of how Jonny Z worked miracles by managing and releasing albums by Metallica, Anthrax, Testament, Mercyful Fate, Overkill, Exciter, Stormtroopers of Death, Method of Destruction, Raven, Ace Frehley, King’s X, Ministry, Mindfunk, Nudeswirl, Warren Haynes, Disco Biscuits and others. The stories told in Heavy Tales were captured and compiled by Harold Claros-Maldonado, a lifelong fan of heavy metal who originally contacted the Zazulas to write a report on early Metallica. After several discussions, Zazula felt Claros-Maldonado would be the ideal partner to help him tell his story in the book. For more information on Heavy Tales: The Metal. The Music. The Madness. As Lived by Jon Zazula, please visit www.jonzazula.com, www.facebook.com/heavytales and www.instagram.com/thejonzazula. 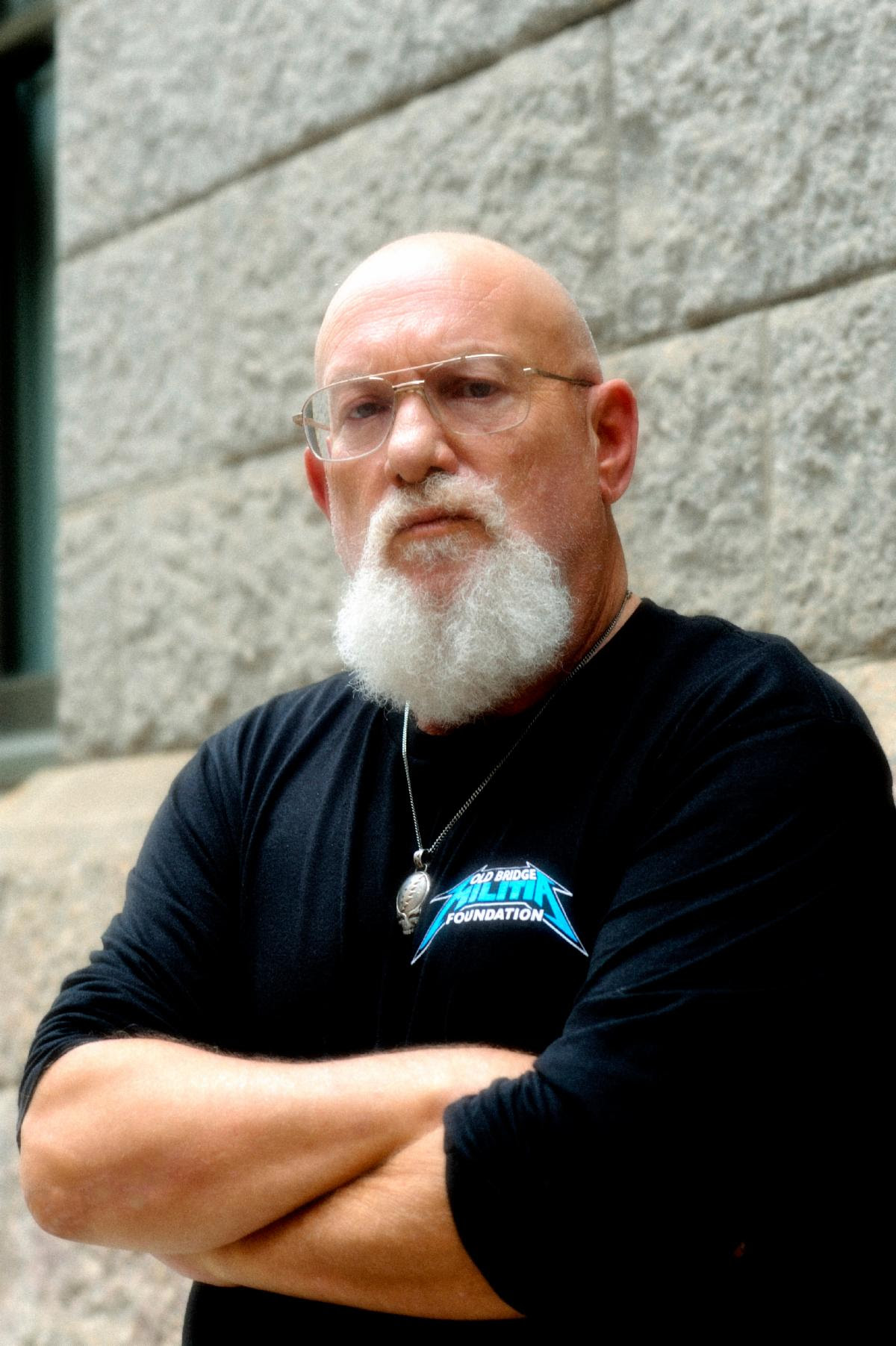