The legendary British thrash metal outfit Onslaught has launched a  new song called “Religiousuicide” from the forthcoming album titled GENERATION ANTICHRIST due out on the 7th of August on AFM. This is also the first Onslaught album to feature the new vocalist, Dave Garnett, replacing the longtime singer Sy Keeler.  The album was mixed by Daniel Bergstrand. The guitarist and riffmaster Nige Rockett comments on the working with Daniel Bergstrand :

“Me and the guys are so fucking psyched to finally get this track “Religiousuicide”  out into the public domain, it’s one of the most intense, hate filled songs that Onslaught has ever written and it’s definitely one for the pit.! When Daniel Bergstrand (producer) asked me how we wanted the mix, I said “Can you deliver us one of the most Brutal and Aggressive sounds ever heard in Thrash Metal..? He said “Yeah sure man!” I gotta say he did an awesome job..  I hope you all dig hearing it as much as we did for the first time.!”

Here is the track listing 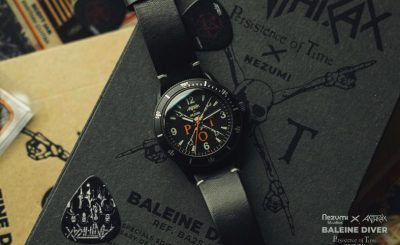 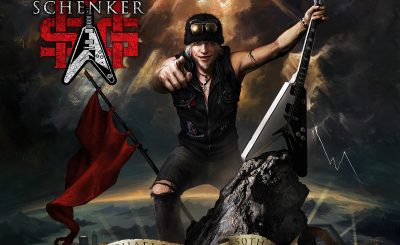 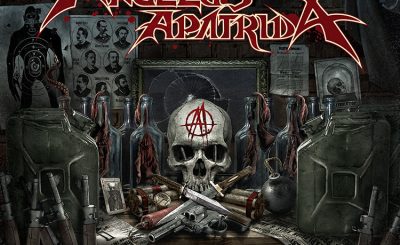