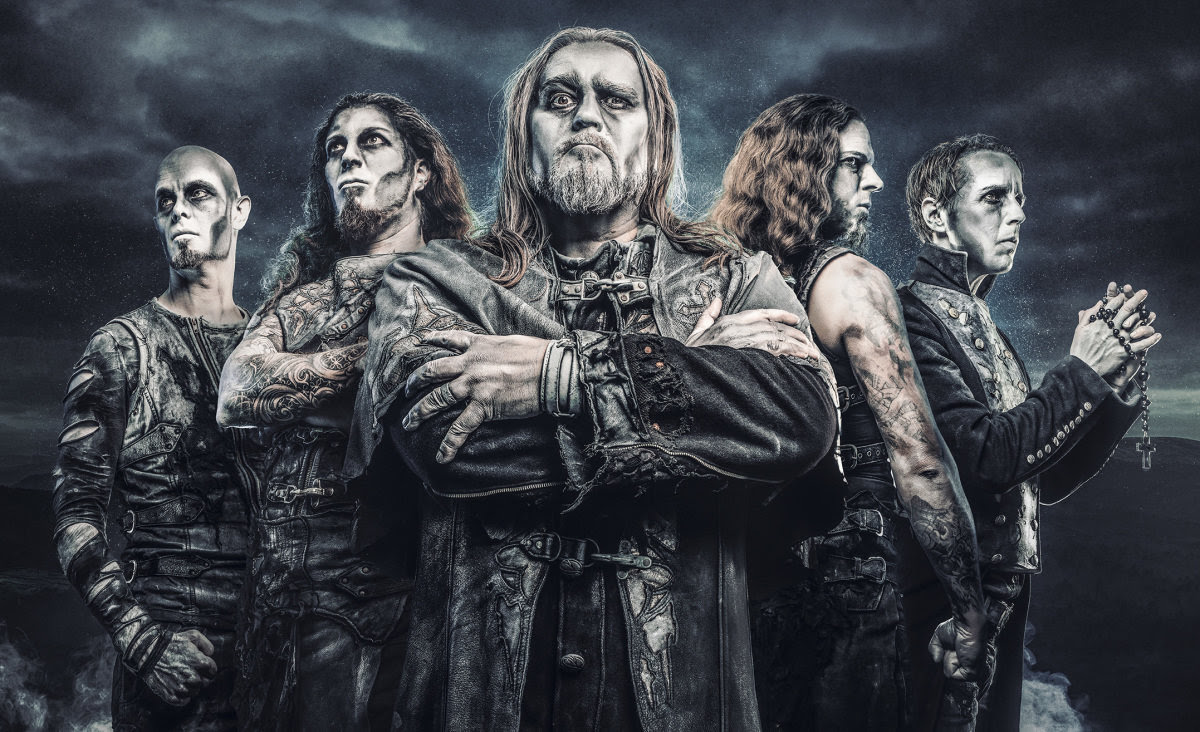 July 3, 2020 will see the high priests of heavy metal, POWERWOLF, release their highly anticipated album, Best Of The Blessed, via Napalm Records. Without a doubt, POWERWOLF are one of the most successful metal bands of modern times, and anyone who has ever been to a show – the one and only metal mass – is aware of their incredibly entertaining and captivating live performances. Following sold-out arenas and headlining festival shows at Wacken Open Air, Summer Breeze among many more, 2019 marked POWERWOLF’s 15th band anniversary.

As a very special gift, they will release Best Of The Blessed this summer, which features 16 timeless classics by the band shrouded in a brand new shape! And speaking of live: POWERWOLF’s upcoming, must-have magnum opus will also include 14 live tracks, recorded at the Wolfsnächte Tour 2018, such as “We Drink Your Blood”, “Resurrection by Erection”, and the epic, sing-along hit, “Sanctified with Dynamite”. The available Earbook and LP Box Edition will give you even more of the priests’ incredible Live Sacrament!

Now, and to keep you heavy and decked in (un)holy metal in times of lockdown, experience POWERWOLF’s live show right in your living room, as the band has just released a blistering video for their Best Of The Blessed live version of “Sanctified with Dynamite”! 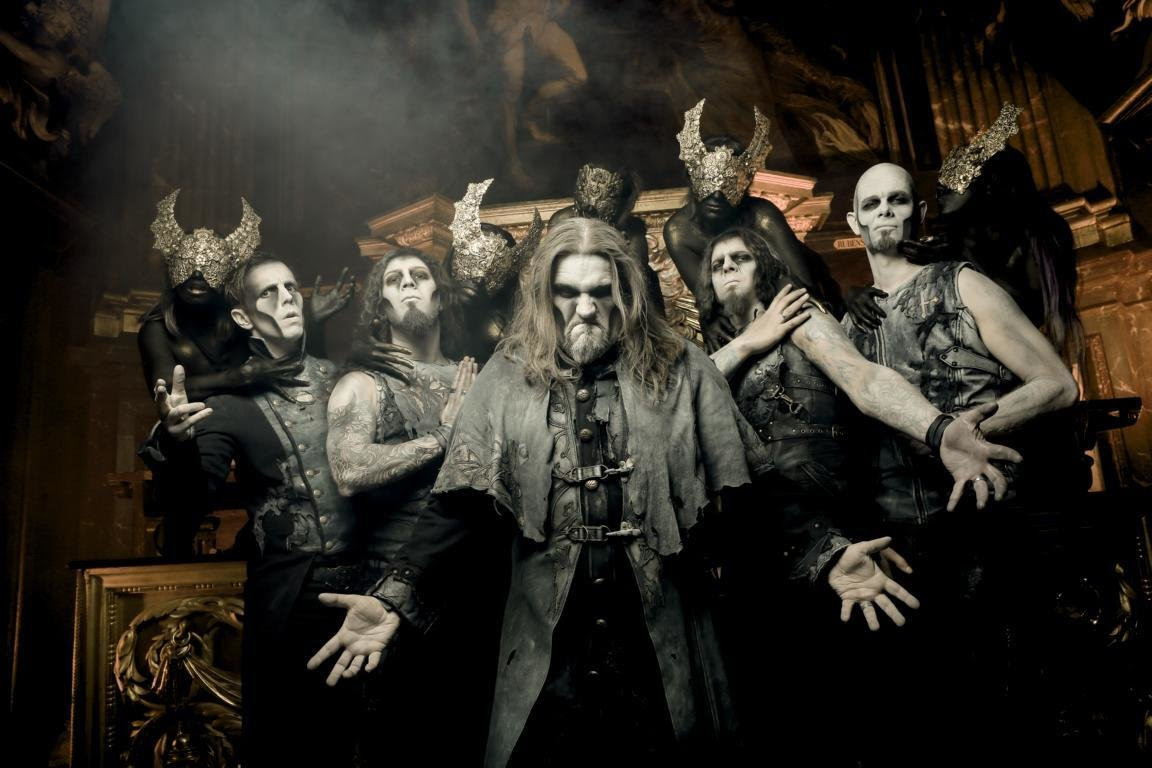 Best Of The Blessed is set for a release on July 3, 2020 via Napalm Records

Best Of The Blessed Tracklisting:

Earbook & LP Box ( The Live Bonus Sacrament ):
1. Sanctified with Dynamite
2. Army Of The Night
3. Coleus Sanctus
4. Let There Be Night

The story of POWERWOLF, beginning in 2004, reads like a true fairytale, but is the result of one of the most hard-working and entertaining live bands on the heavy metal planet. POWERWOLF has not only received plenty of Gold and Platinum awards to date, numerous releases have entered the official album charts at the pole position #1. With Blessed & Possessed (2015), POWERWOLF achieved Gold status for the first time and stayed at the Top of the charts for more than nine weeks, while the predecessor, Preachers Of The Night (2013) – as well as the incredible DVD, The Metal Mass (2016) – hit the official German album charts at #1. POWERWOLF’s holy mass in the name of heavy metal is unstoppable, their latest magnum opus, The Sacrament of Sin (2018), again entered the album charts at #1. The accompanying Wolfsnächte tour, in which POWERWOLF headlined large venues with their phenomenal stage performances, became a single major triumph – as well as the numerous summer festival shows in which the crowds were thrilled and completely captivated by the ‘wolf and their unique, (un)holy metal mass!