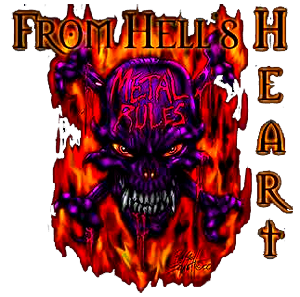 This article is meant to share new bands and new blood to the metal scene that do not get as much attention. These are bands who have only come into existence in the past 10 years. So no bands that released their debut album before 2010 are included (a few may of had a demo, or EP, before 2010 but we’re using the “full length studio album” as the entry bar). Also, we included no “new” bands that were formed by established musicians who were well known before 2010. So, for example, a band like The Dark Element who released their debut in 2017 does not qualify because the 2 key members were very well known and established long before 2010. We asked staff to share a handful of bands with all new blood to include in this feature and playlist.

For some staff, this was an impossibility as they only follow heavy metal bands they’ve liked forever, or they only get into new bands that have a familiar face. For some of us it was a challenge but after some thought we came up with a bunch of new bands that we like.  Below are the selections from those that contributed followed by a YouTube playlist you can check out for the bands.

Below is a Youtube Playlist containing a track from most all of the bands above. The styles of metal covered is as diverse as metal and our individual tastes are. That means there is: death, black, power, traditional, glam, goth/industrial…metal etc. If a song is not doing it for ya, skip to the next and give it a chance, you may just discover a brand new band that you’ve never heard of. If there’s a band that meets our criteria that you feel should be included (there are 100’s more we could have added), leave a comment and link to them below. 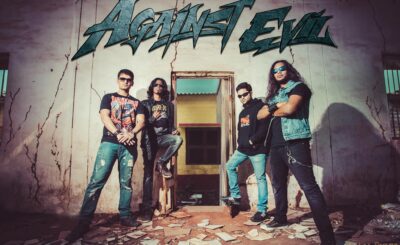 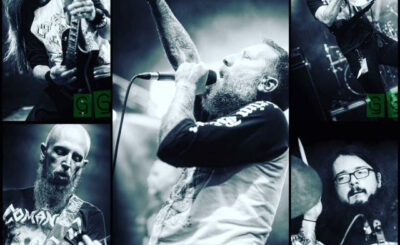