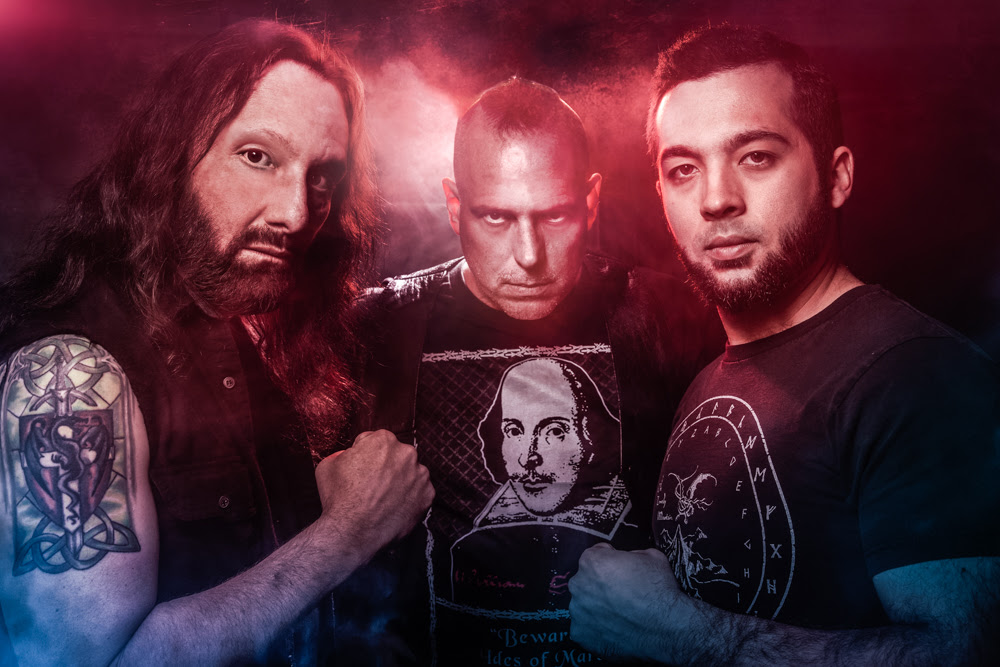 MIKE LEPOND’S SILENT ASSASSINS is pleased to present a lyric video for “Ironborn.” The majestic track comes by way of the band’s forthcoming new full-length, Whore Of Babylon, set for release via Silver Lining Music on its new street date of June 26th (moved to a later date due to the current pandemic).

Forging a union between the mighty worlds of heavy metal and ancient history, Whore Of Babylon, the band’s third studio album, is a no-holds barred, gauntlet-thrown, true heavy metal mission led by LEPOND, known worldwide as one of the foremost bass virtuosos in heavy metal music and a member of progressive metal band Symphony X.

Whore Of Babylon was recorded between various tours with Symphony X in Symphony X guitarist Michael Romeo’s home studio. LEPOND also plays all rhythm guitars, while the core of SILENT ASSASSINS remains the same. “[Vocalist] Alan Tecchio has been with me from the beginning, and possesses such an incredible amount of range and power that we’re always gonna work together, and just like [guitarist] Lance Barnewold, he will definitely be in a touring situation. Jamming with these guys is a no stress situation. There are no egos; there’s no bullshit. It’s just love of this metal music that drives us all and you can clearly hear that on Whore Of Babylon.”

From the scintillating fury of “Dracul Son” to the baroque mystery of the title track, with Whore Of Babylon LEPOND has written and produced the sort of album that traditional metalheads have been dreaming of. Amidst the furious aural assault, LEPOND also marches through the tales of some of history’s most fascinating and brutal characters.

“Years ago, I started to watch a lot of the History Channel, and something flipped in my head,” LEPOND explains. “I never wanted to write about hot chicks and stuff like that, so when I started to learn more about history, I knew that the marriage of history with old school crushing metal riffs would be great, epic, and powerful. I wrote the first two solo albums on that premise, and this new album is another step up on that model. Vlad The Impaler and Countess Bathory? These are epic historical tales!”

Adds LEPOND of the latest track, “‘Ironborn’ is a power metal punch in the face. Fast and furious riffing with the big Priest-like drop in the middle to ensure the ultimate headbanging experience. All of this is bound together by an epic chorus that will invade your mind for all eternity. Game of Thrones fans rejoice!”

View “Ironborn” at THIS LOCATION. 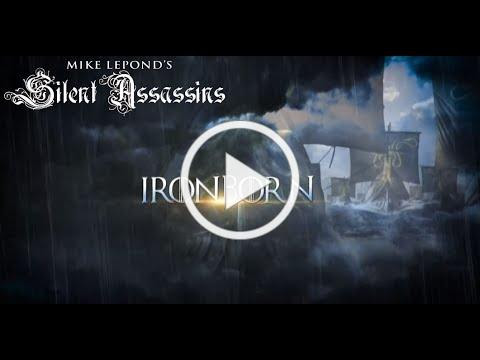 As the world spins on an axis weirder and crazier than any of us could’ve predicted even a month ago, there is more purpose and value in knowing your history than ever before. When that learning is wrapped in the sort of molten metal that is Whore Of Babylon, education becomes so much better. Listening to MIKE LEPOND’S SILENT ASSASSINS is a gateway to halting the cycle of human ignorance: a sentence you might’ve thought you’d never read, but one which can most certainly bear the finest of fruit… that and it will push your speakers to the brink of metal-motivated madness. 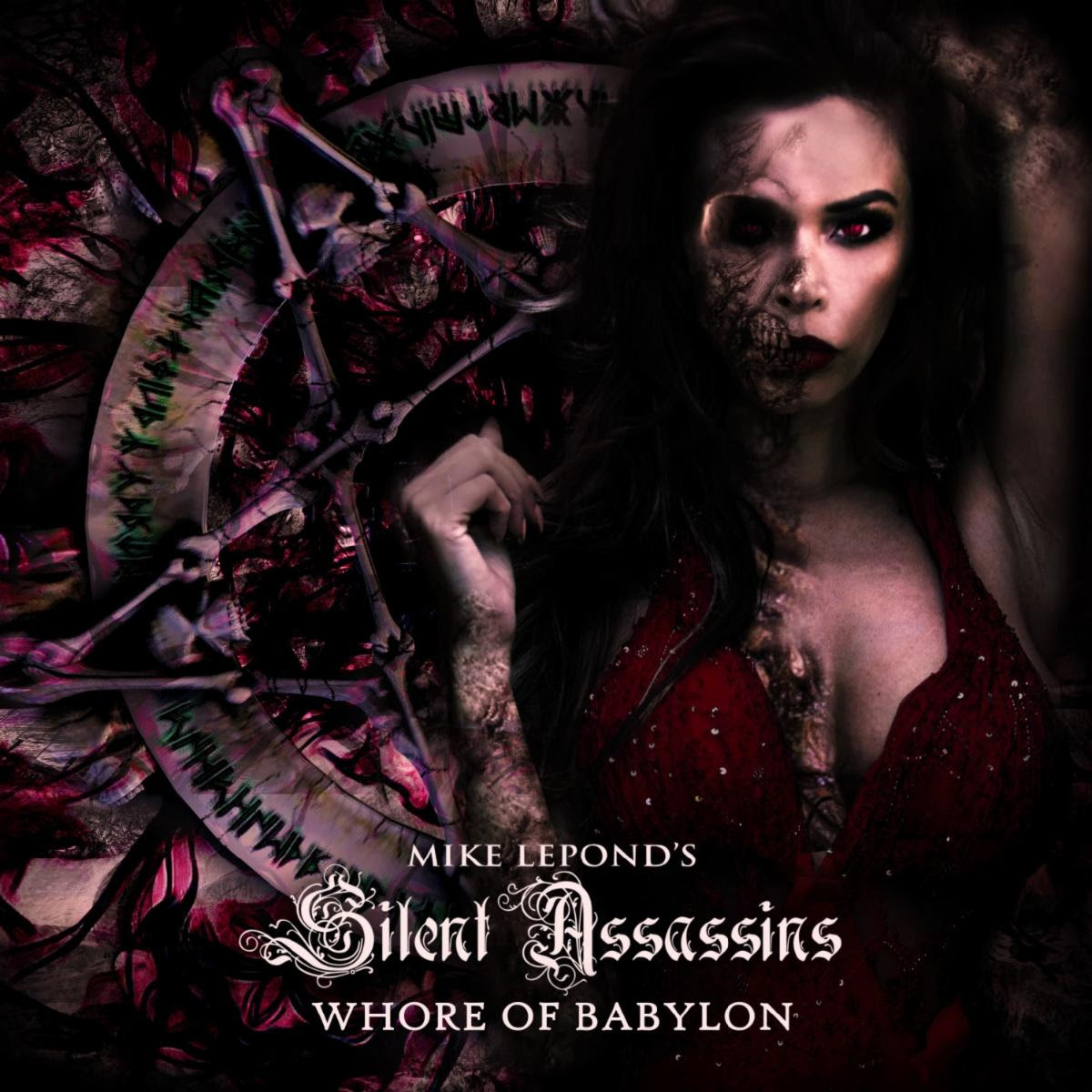